Yesterday, the annual Golden Globe Awards took place in Beverly Hills, California. Attended by Hollywood’s top acts from both film and TV, the event drew much attention. Thankfully, most of the outfits worn on the red carpet deserved the attention they received. So, without further ado, let’s kick this award season with the best outfits worn at the 2020 Golden Globes. 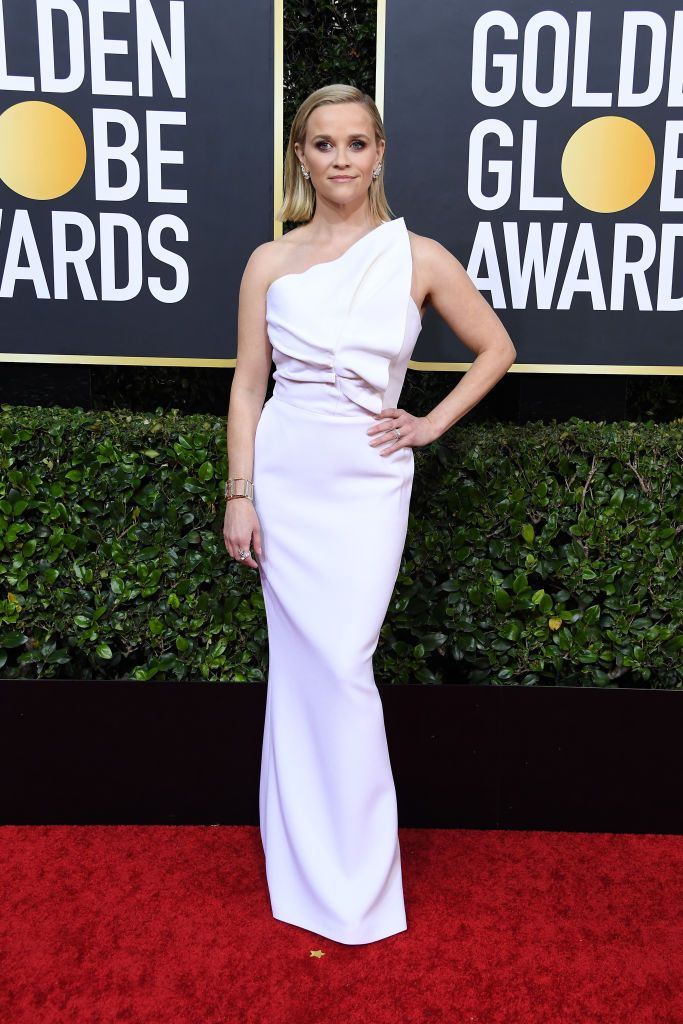 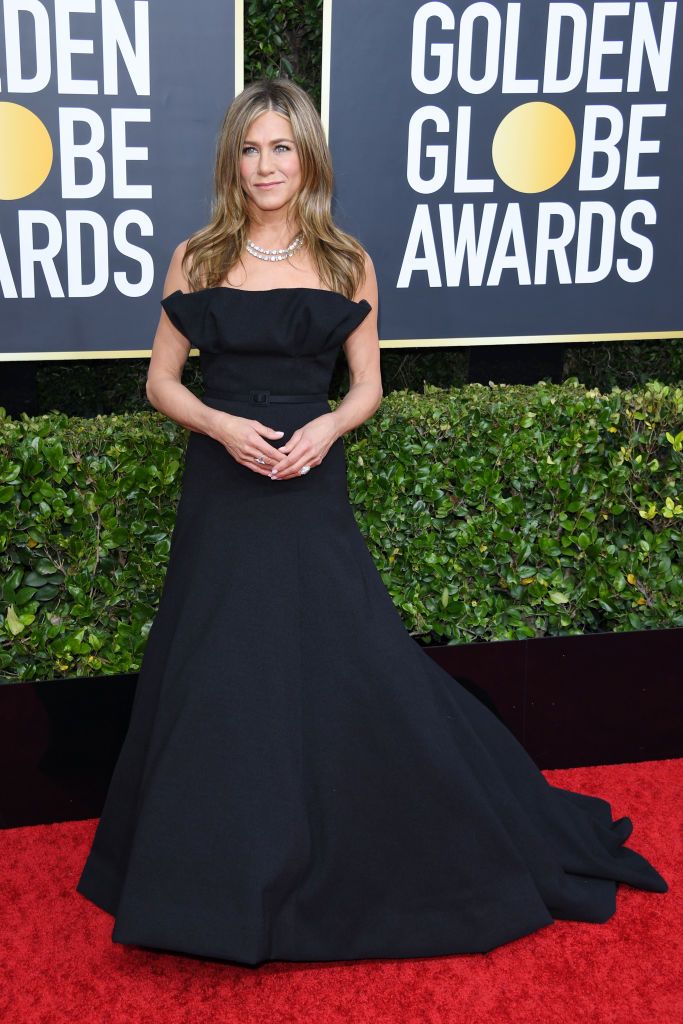 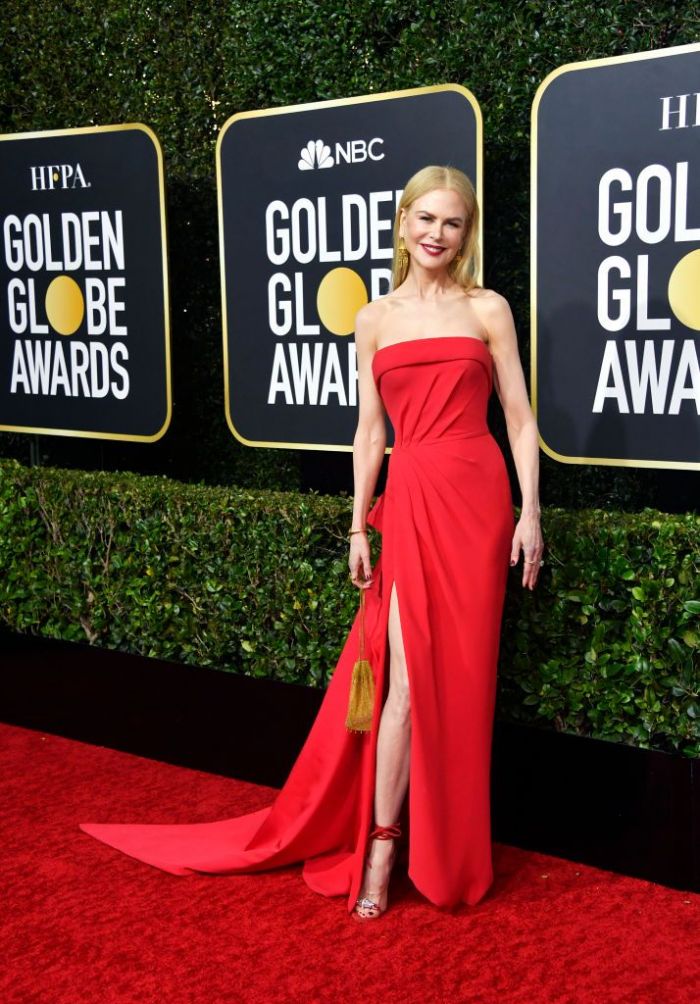 Nicole Kidman stole the show wearing a red, strapless Versace gown, which featured a slit up the leg. 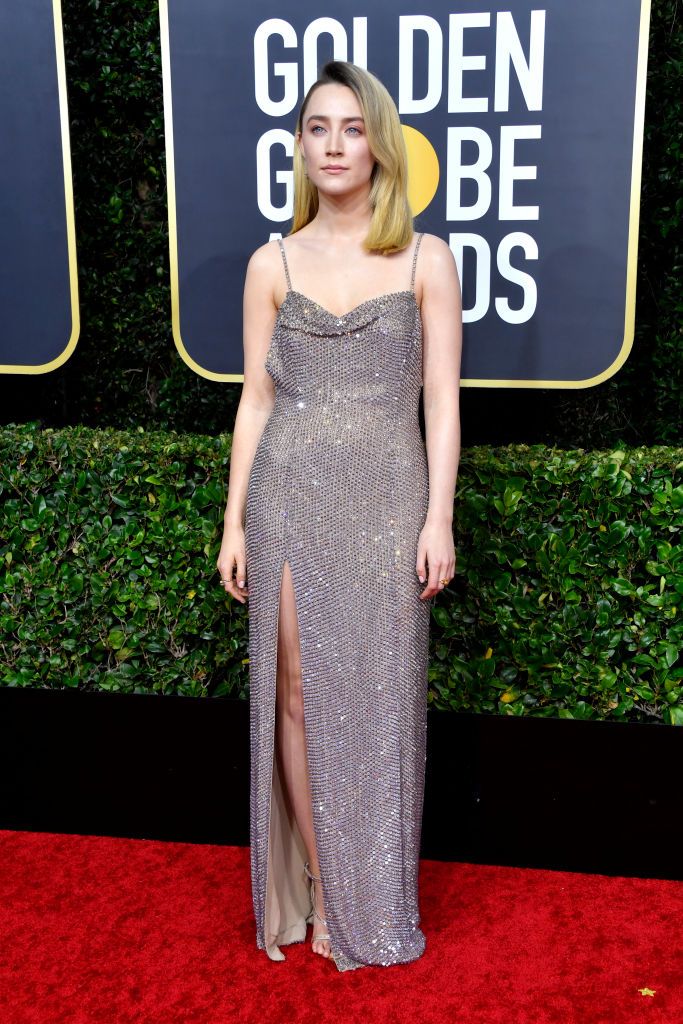 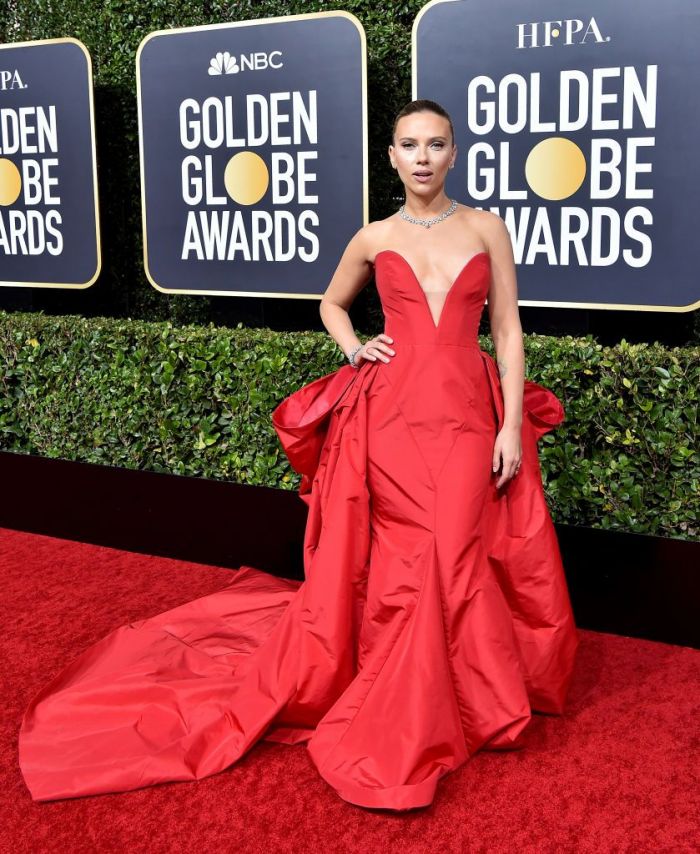 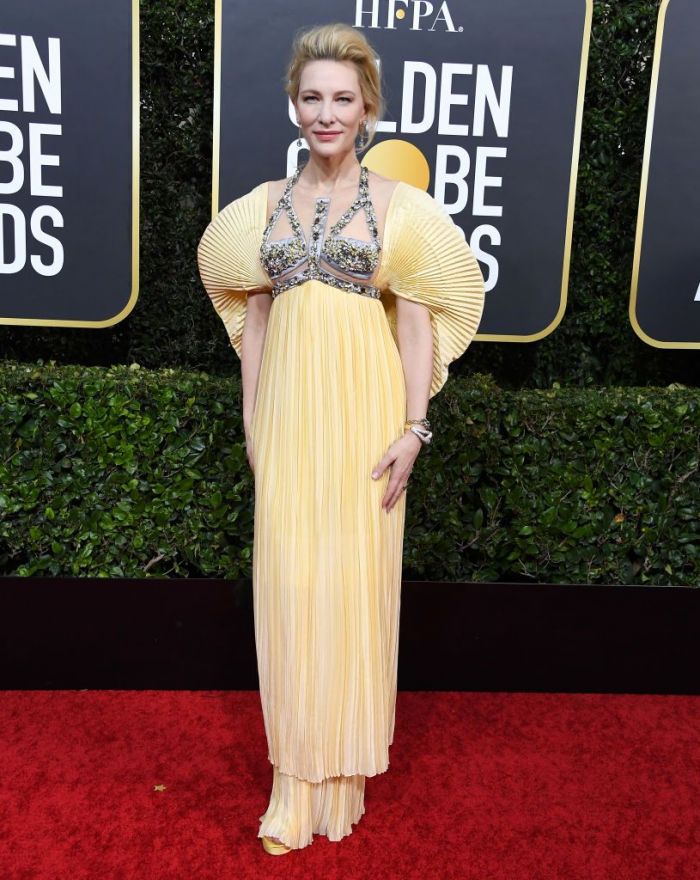 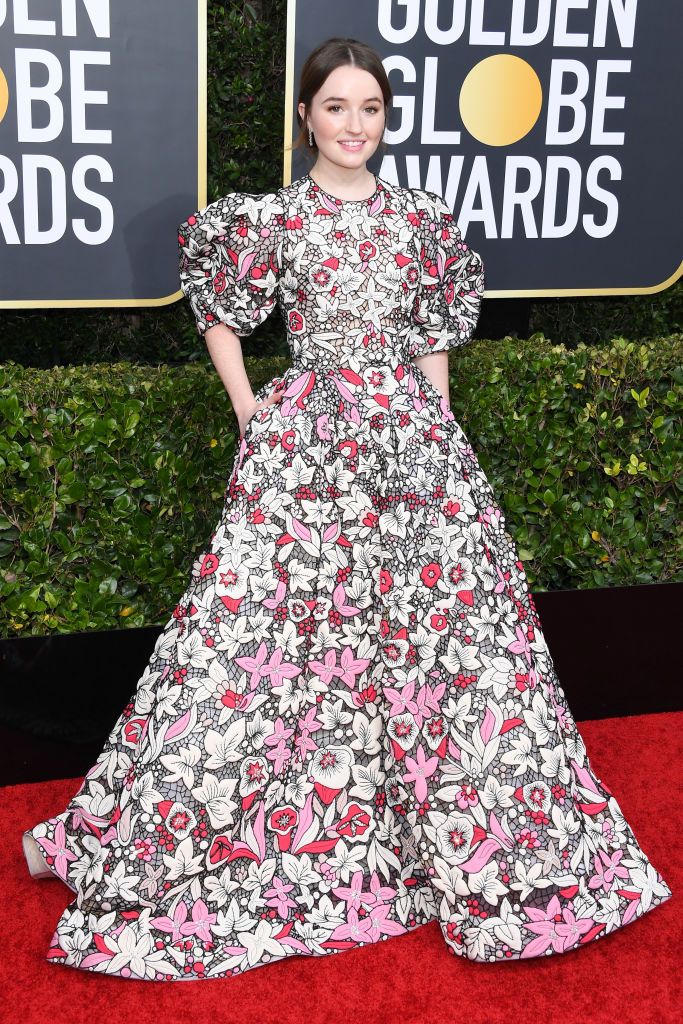 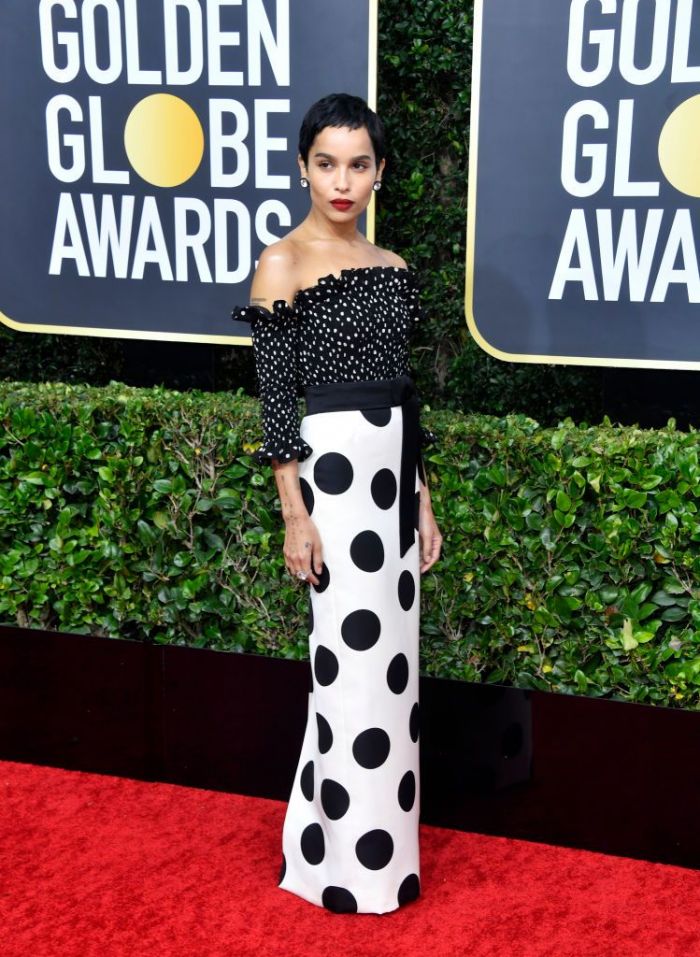 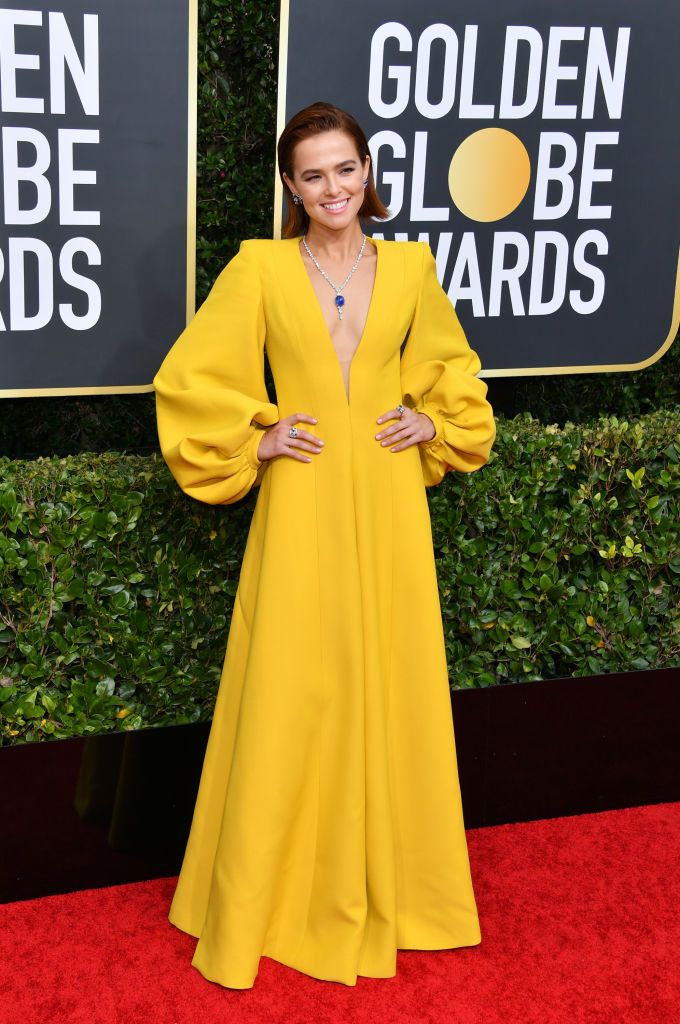