Has Victoria’s Secret Lost Its Appeal?

The Victoria’s Secret runway show is a dream and a career goal to most models. Models such as Gisele Bündchen, Heidi Klum, Adriana Lima, and Miranda Kerr, have been the center of the company’s marketing campaigns. But, do people still want to buy what they are selling today? According to the company’s’ sales decline, it seems not. So what went wrong?

According to Business Insider, Victoria’s Secret will close 53 stores in North America this year, a major increase compared to the 30 stores the brand closed last year. As CNN reports, the closure of the stores comes after a seven percent decrease in store sales in the fourth quarter of 2018. This is a continued decrease following the six percent drop during the same period in 2017.

As Business Insider reported, Victoria’s Secret has been criticized for a lack of inclusivity. The criticism only became stronger after Ed Razek, the chief marketing officer, made controversial comments during an interview with Vogue. As a result of all that, Business Insider suggests customers prefer shopping at brands that take a more body positive approach such as American Eagle’s, Aerie, and Rihanna’s, Savage X Fenty.

A comment made earlier this year by a former model for the company, Karlie Kloss, didn’t help the brand. In an interview with British Vogue, Kloss revealed she had started studying feminist theory at NYU, and it led her to end her contract with the company. Kloss said: “The reason I decided to stop working with Victoria’s Secret was I didn’t feel it was an image that was truly reflective of who I am and the kind of message I want to send to young women around the world about what it means to be beautiful.” The comment surely didn’t shed a positive light on the brand, which was already, as mentioned, criticized heavily.

The decline can also be evident by the recent news that the brand’s famous fashion show may no longer be broadcasted on TV. According to a memo obtained by CNBC, following the controversies, intense criticism, poor sales, and dropping rating, Les Wexner, CEO of Victoria’s Secret’s parent company, L Brands, informed employees that the company is “rethinking” its annual fashion show. The fashion show has been around for almost 20 years now.

In addition, L Brands announced recently that Denise Landman, CEO of Victoria’s Secret Pink, will step down this year. The Pink brand, that used to serve as a sort of life jacket for the company, has also had several struggles lately.

It is interesting to see what’s in store for the brand, and we will be here to keep you informed. But what’s for sure, the company is not, and will probably never be, what it used to be. 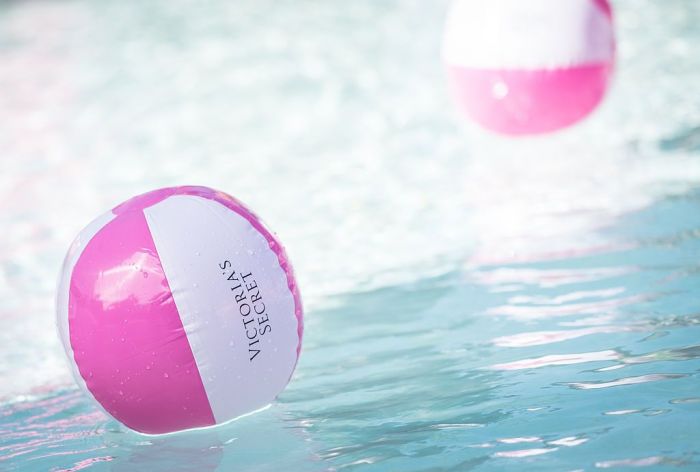