Generally, haute couture dresses are given to celebrities for free but they have to return them after the event. The main reason for designers not charging these celebrities is that the designers want to increase their publicity at such events. Usually, at every red-carpet event, there are hosts who interview the celebrities on what they’re wearing and that is exactly how these designers gather the much-awaited fame. Some celebrities might have to pay for these dresses because their dress might be designed by a small-scale or local designer who might not be able to bear the cost of a free sale. If celebrities return the dress, some high-end designers never position it for sale in the future as they consider it an example of their artistic capabilities. 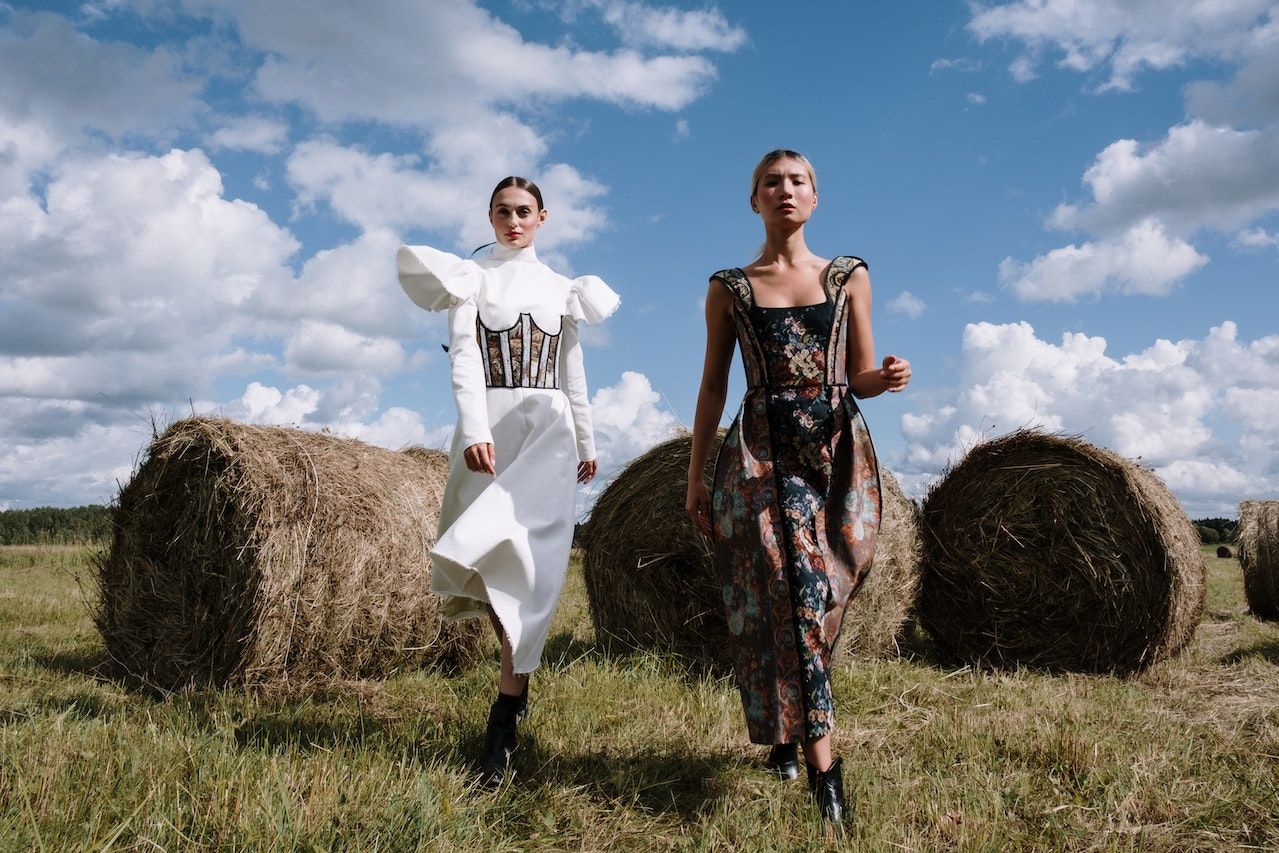 However, at such an event, Jennifer Lopez was gifted the dress because of the love received by her fans. Another surprising circumstance is that these dresses might catch the eye of thieves. These dresses are usually bedazzled, and filled with Swarovski crystals or pearls. At the 2015 Oscars, Lupita Nyong’o turned up to the red-carpet event in a heavily embellished gown that had 600 pearls attached. However, that dress was reportedly stolen but was mysteriously returned by the thieves with a note that said that the pearls were fake. The price of these dresses is significantly higher which might create an illusion that the embellishments might be real.