He Cheated On Me & I Forgave Him

I won’t lie to you. I won’t sugar coat it. It sucks. Getting cheated on is the absolute worst feeling possible.

Was everything a lie all along? I screamed, I cried, and cried some more. I tried to wake up from this nightmare. I shut him out completely and never wanted anything to do with him again.

I was suffering not only because I was stabbed in the heart, completely shattered, but also because I missed him. I longed for him, for his smile, for his laugh, for his teddy bear hug.

Now, I don’t want to in any way whatsoever justify cheating, and truly do believe that in (most) cases people don’t deserve a second chance and to be forgiven. They should have thought of their actions before…

It took me awhile to feel the way I do today, and I won’t lie, it always hurts when I think about it, but I did manage to forgive him (and I’m not saying it’s right necessarily). I tried to understand his perspective, I tried to listen to him, put myself in his place, and tried as hard as I could to take it as not personal, and as something that he needed to do in order for us to be together in the end.

Maybe I did it for myself, because I realized I don’t want to live without him. Maybe I did it out of fear. But I did it. I don’t believe that when it comes to love, there are any rules.  As long as you feel as though you are respecting and valuing yourself, then there is really no right or wrong in this crazy thing called love. 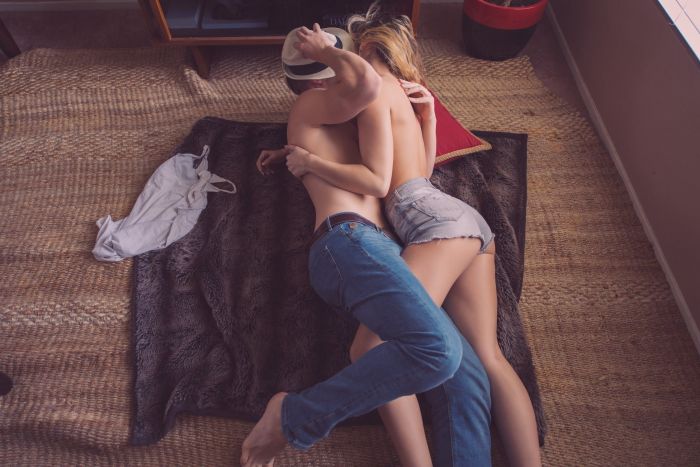