How Did We Get Here?

How did we get here? We used to be so close. You were the first and only one I wanted to talk to whenever I had any sort of news to share. You were my ride or die. The one I trusted the most. I thought that what we had could never be ruined, that it would last forever. I actually thought that there is nothing you could do to tear us apart. Boy, was I wrong. I had such high hopes for us, then why did you have to go and ruin it? 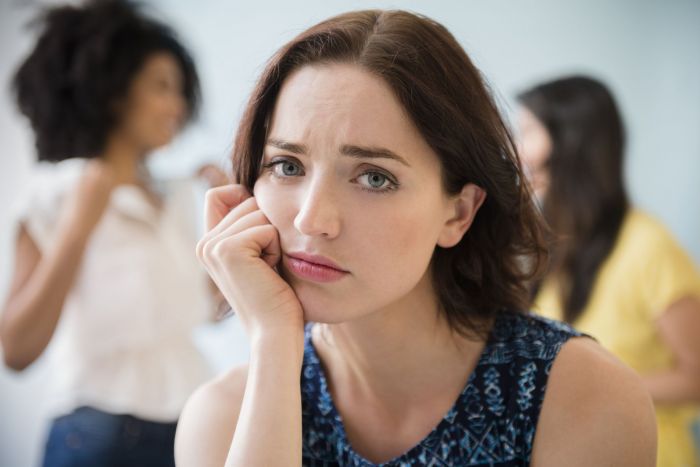 You completely caught me off guard. I remember the day I learned you went behind my back to tell other people all the things I told you in secret. I felt so betrayed – I didn’t see it coming. You knew I told you these things in confidence and that they weren’t meant for other people’s ears. I felt so stupid and helpless at that moment. There was so much love between us, and it was all taken in a second. I tried to think what could have been your motive, tried to think of reasons for you to do this to me. I gave it so much thought, but couldn’t come up with anything. That was, of course, until our confrontation.

That day I came up to you asking for an explanation. What was even sadder about the whole situation was that you didn’t even have one for me. There was nothing you could say to make sense of what had happened. You and I both knew that what you did was inexcusable. You led me on, created trust between us, and then broke it in a moment. As to be expected, that night our relationship has come to a holt. There was nothing that could have been done to repair what you have broken, to restore our trust and friendship.