How I Learned To Love Running

With everyone staying quarantined at home, the need and demand for various exercises have increased drastically. Scrolling through the Internet for exercise routines, almost every single one I found relies on one key element: cardio. More specifically, running. Luckily, this is a form of outdoor activity that is considered to be relatively safe during this time. However, for most of my life, even the thought of running filled me with dread, and I know I’m not the only one. Through the years, I learned to love running, and for you to enjoy it too, I decided to share with you how I did that switch. 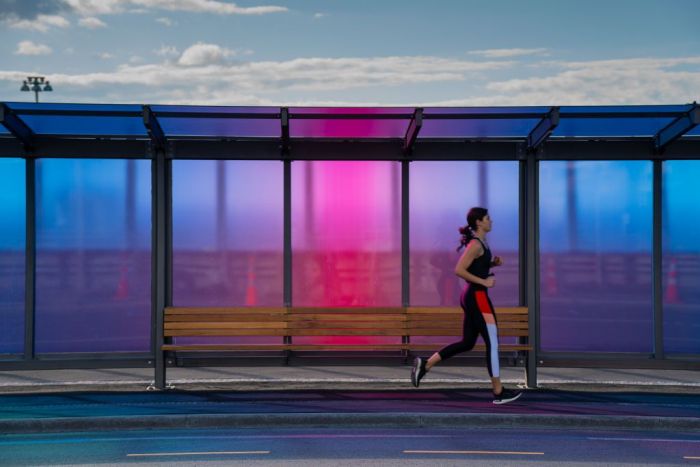 My former dislike of running probably started back in high school. There, in gym class, I was introduced to the mile-run test. Growing up, I wasn’t the most active girl; it took me some time to find my sport, to enjoy exercising. The test was essentially was an entire gym class jogging at the school’s track, achieving to achieve a certain benchmark that was determined based on their age and sex. Though not meant to be a competition, it was clear that those who finished last had “failed.” As I mentioned earlier, I wasn’t the most active teen, so as you probably figured out, I was among those who came last. It’s safe to say that it wasn’t the greatest feeling or memory out of running.

When I grew up and started working out a bit more, I decided to give running another chance. So, I signed up to the local gym and started running on treadmills. Even there, my bad and competitive relationship with running followed me. I was embarrassed by all the powerful weight lifters and the other runners. As this was my first time on a treadmill I soon was out of breath, having set the speed too high. However, as I looked at the speeds of the runners next to me, I saw them running with ease at speeds way higher than mine. Of course, as time progressed, I got better and faster, but still couldn’t escape the feeling I was not achieving enough. 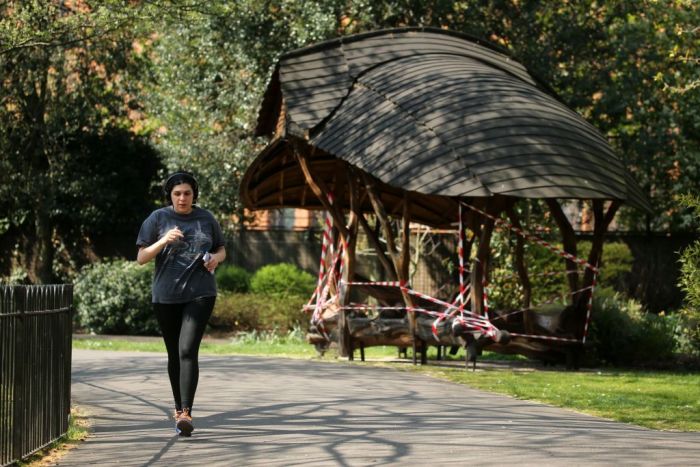 See, I felt as if I was going nowhere; like I am making no progress. I started getting bored, and as I got deeper into my studies and work, my gym routine was thrown aside. As I didn’t find the time anyone, in addition to the fact I never really enjoyed it, my treadmill experience was pretty much over at that point. Finding myself, yet again, with no understanding of why people enjoy running.

But then, one day, something changed. One day, when I returned home after a long test, I found myself putting on my gear and heading for a run outside. Feeling the sun and the wind, seeing the progress I was making, gave me everything I lacked running on a treadmill. Finally, the competition aspect of it was gone; I had no way to trace my pace or runners to compare myself to. And even when I felt pain in my side and stopped, the view outside help me forget my thoughts. Although it didn’t happen right away, this run motivated me to go on more runs outside. I finally realized that running at my own pace or even stopping, does not affect whether my run was successful or not.

Stepping away from the competition that haunted my running all these years helped me become something I never thought I’d be – a happy runner. I hope that my experience would help you, as it did for me, to enjoy your running experience. During this time, in which we all spent a lot more time at home and with gyms being closed, every activity you can do is helpful. Please remain safe and healthy during this crazy time.