How Many People Will Be Allowed At Super Bowl LV?

The 55th Super Bowl is approaching fast and is less than two months away. However, in a recent update, NFL commissioner Roger Goodell stated that he still doesn’t know how many people will be able to attend in person. During a conference call with the media on Monday, Goodell revealed that the NFL is still trying to figure out how many people they’ll be able to safely host at Tampa Bay’s Raymond James Stadium in early February.

In a statement made for the Tampa Bay Times, Goodell said: “I think the way we’re approaching that is we’re going to be taking that not on a day-by-day basis, but obviously the safety of our fans and the community are going to be No. 1. We will be working with public officials and the health officials to define that as we get closer to the game. We’re going to try to bring as many fans as we can safely do into Raymond James Stadium… I’m not sure there’s a specific number that we are confident saying this is what it will be. But obviously, our focus will be keeping them safe, whoever is there…  We will not make projections about what the current environment will be 55 days from now.”

Goodman has a good point, and as he pointed out, it’s hard to value the possible attendance at this point. The current climate is dynamic and is constantly changing due to the COVID-19 pandemic. So, no one knows what it’ll look like in a month or more – especially with the first doses of the vaccine being administered all over the country. In light of that, Goodell did promise that NFL players, coaches, and staff would not be jumping the line for the COVID-19 vaccine ahead of the Super Bowl. 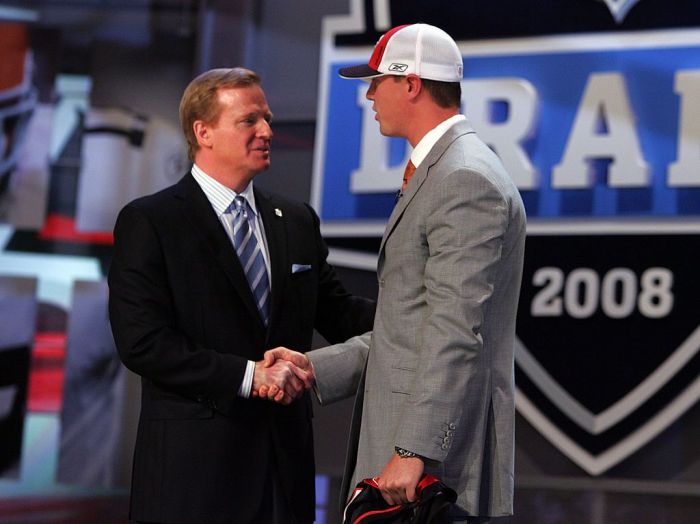 On Sunday, Goodell was in Tampa Bay in attendance of the game between the Tampa Bay Buccaneers and Minnesota Vikings. Goodell said he was impressed with how the staff and fans at Raymond James Stadium were handling all the regulations and said that he felt safe while he was there. Goodell also praised Tampa Bay for embracing the challenge of hosting the Super Bowl during the COVID-19 pandemic and is optimistic that it’ll be an event no one will forget. So, what do you say? Would you like to be in attendance? Will you make sure of it?