I Don’t Want To Be Here

I knew when I started feeling ‘the dread’ that my job wasn’t right for me. At first, I just pinned it down to ‘post-weekend’ blues; not wanting real life to start again after a great weekend. And then I started noticing it was happening during the week as well. I’d get anxious each night before going to bed because I didn’t want to go to work the next day.

I know that life isn’t a holiday, I need to work in order to make money so that I can live and pay bills. But this was getting too much. I eventually plucked up the courage to speak to my supervisor, because I was aware that this was affecting my work, and I didn’t want to be seen as a slacker. We had a meeting and tried to change things up a bit so that I would be working on different tasks that would hopefully suit me better. This worked for a while, but then the feelings of dread and anxiety started creeping back in, and I knew it wasn’t the specific task. I began noticing things about the work environment and the people that were making me unhappy. I considered quitting multiple times, but I’m just too stubborn. I’d signed on for a 4-year project, and I wanted to finish that. It was a battle, but I chose to stick it out. 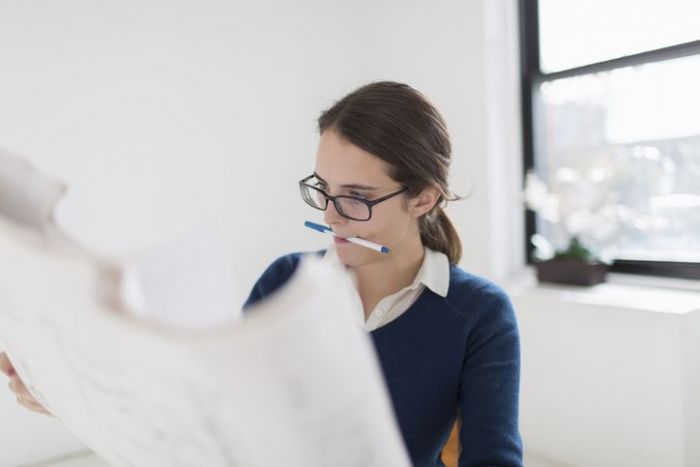 I went to work one morning thinking “I just don’t want to be here” when suddenly I was struck by how negative that sounds. If I spent all my time focussing on how much I didn’t want to be there, then, of course, I was going to be miserable, because that’s all I was telling myself. Instead, I asked myself, what do I want and where do I want to be? And with that, I was able to flip the situation around. I wanted to finish the 4-year project, and I was going to do everything in my ability to finish that. I’d made the decision to stay, which means I was there anyway, so why make myself miserable about it. I began focussing on what tasks I needed to achieve in order to finish my project on time. Saying ‘no’ to things that I didn’t want becoming easier. I could see my goal, and now I just needed to get there.