I Wanted You To Stay When You Were Gone

Sometimes in relationships, whether romantic or of other nature, we don’t realize just how much the other person means to us until it’s already too late. I am no stranger to this scenario, as it happened to me with the person who is currently my partner and the father of my young daughter. See, he and I first met when I was in my late ’20s. We hit it off almost immediately, and within months, we moved in together. Our relationship grew very intense very quickly, and even back then, it seemed it was going in the direction in which it is today. However, back then, I was terrified of it. I’ve been burnt before by people who I thought were going to be with me forever, and it seemed that what we had was rushed. I panicked. Quickly, it got in my head. I was convinced that what we had wasn’t true – that it would never last. So, I ended it, and as I soon found out, it was the worst thing I ever did. 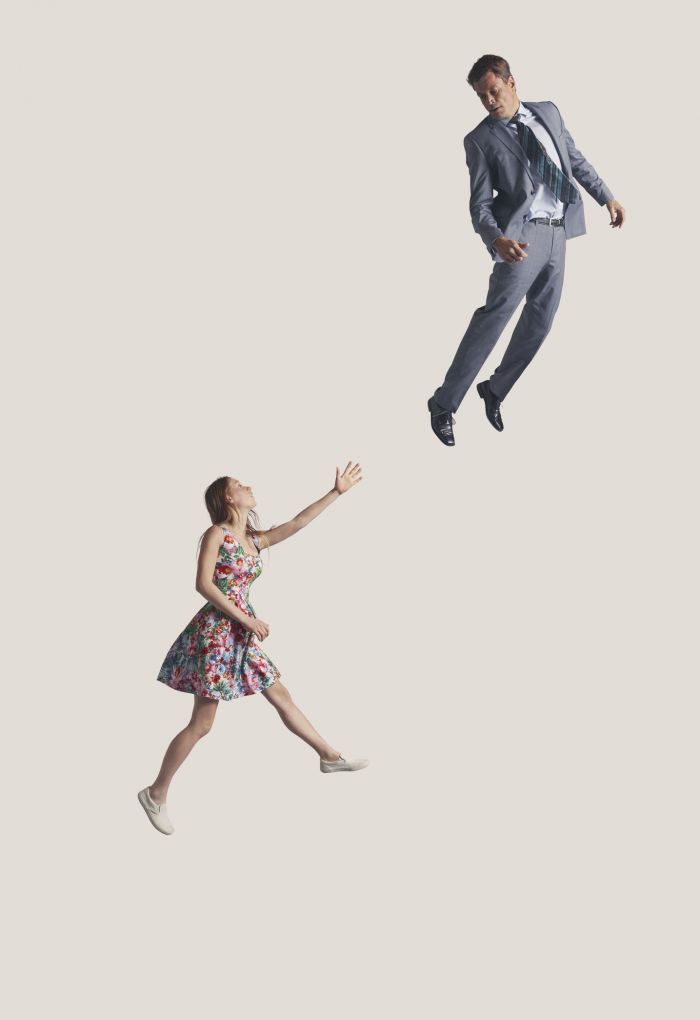 I missed you more and more with every day that passed. It was when you were gone that I found out just how much you meant to me, and the importance that you held in my life in just a few months. I realized that even though things between us happened fast, it was genuine. I developed deep feelings for you during our time together, and I knew that those feelings were reciprocated by you. While what we had turned out not to be as rushed as I thought, my decision to end things certainly was. I was caught up in my past, that I didn’t see what was happening in my present. After almost a year apart, I conquered my fear and approached you. I explained to you everything that happened and hoped that you’d find it in you to forgive me. Thankfully, eventually, you did, and what we built together is, without a doubt, the best thing I ever had.