Over the past century, women have been breaking through in society, and among them, many athletes have made an impact, serving as an inspiration to others. Thanks to increased funding and institutional opportunities, since 1972 there has been a 545% increase in college sports played by women. And according to a report in 2018, 84% of general sports fans showed an interest in women’s sport.

Professional tennis player, Maria Sharapova, was ranked world No. 1 at just 18 years old. She was the first female from Russia to do so, and is the only Russian to have a career grand slam. She has accumulated five Grand Slam titles, and 36 single titles, so it comes with no surprise that she is considered one of the best tennis players. Sharapova is also involved in a variety of humanitarian endeavors. 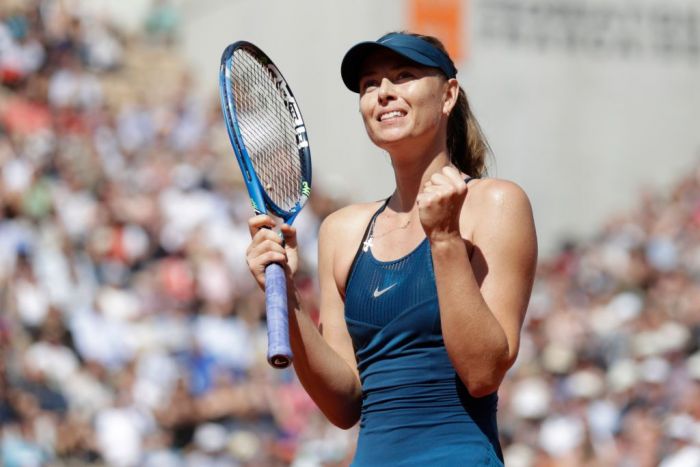 Brazilian Marta Vieira da Silva, aka Marta, was the first-ever soccer player (either male or female), that scored at five FIFA Women’s World Cups. She holds the record at 17 goals, for most goals scored in the tournament. In the 2004 and 2008 Olympics, she won a silver medal, and in the 2007 Women’s World Cup, she won the Golden Ball and Golden Boot. She is regarded as one of the best female players of all time. 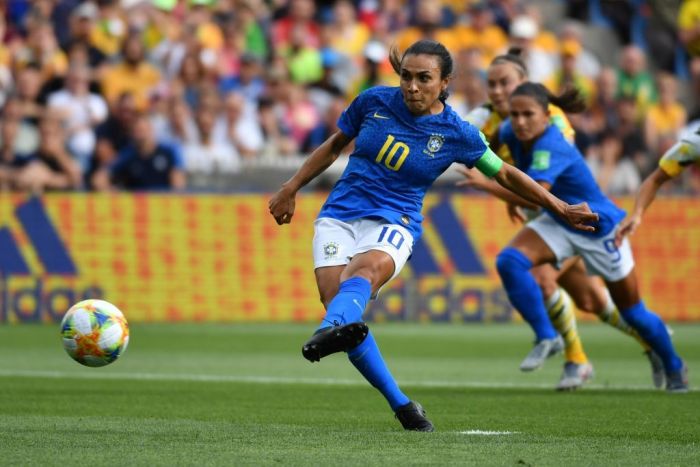 Known for the heptathlon and long jump, Jackie Joyner-Kersee is one of the greatest American track and field athletes. She took home three gold, one silver and two bronze medals over four Olympic Games. In 1988, she established a foundation dedicated to providing athletic lessons for youth, adults and families, as well as resources to improve their quality of life. If this wasn’t awesome enough, she is also an activist for women’s rights, racial equality and children’s education.

Nadia Comaneci was a Romanian gymnast. In 1976, during the women’s team competition in the Olympic Games in Montreal, she scored the first perfect 10 in Olympic history. Her attendance in the 1976 and 1980 Summer Olympics in gymnastics is credited with bringing attention to the sport worldwide. In just two Olympics, she scored nine perfect 10s. She won nine Olympic medals and four World Artistic Gymnastics Championship medals.