If He Liked You, He Would Answer Your Texts

If he actually wanted to make you his girlfriend and have a serious relationship with you, then he would not keep you waiting by your phone to hear from you. This is not what people who a ready to seriously commit do to you. He would not, and would not want to go on for weeks without answering your messages and without talking to you.

He would not be sending such mixed signals that leave you confused about what he wants. If he wanted to be your boyfriend, he would make that very clear, we promise. He is stringing you along for when he feels like having some company. He is not interested in actually dating you.

If he really liked you, he wouldn’t be able to get you off of his mind. He would text you back the first free second he had, because he would be dying to hear back from you too. He would be jumping of joy to see a message from you, just like you do when you get one from him.

If he felt the same way about you that you do about him, then he would not be so distant with you. He would not be ghosting you for weeks and then just suddenly coming back with flirty comments.

No matter how busy he may be, if you were important enough to him, he would make time for you.  You have to accept the fact that he doesn’t want to put a title on what the two of you are, and that you’re not important enough for him to make changes in his schedule. He has other priorities, that are not you.

I’m sorry you have to hear the harsh truth from me. But he is so not worthy of your precious time. He should be part of your past, because he clearly has been too lazy to try to make it into your future.  You deserve so much more, so stop settling.  Let him go. 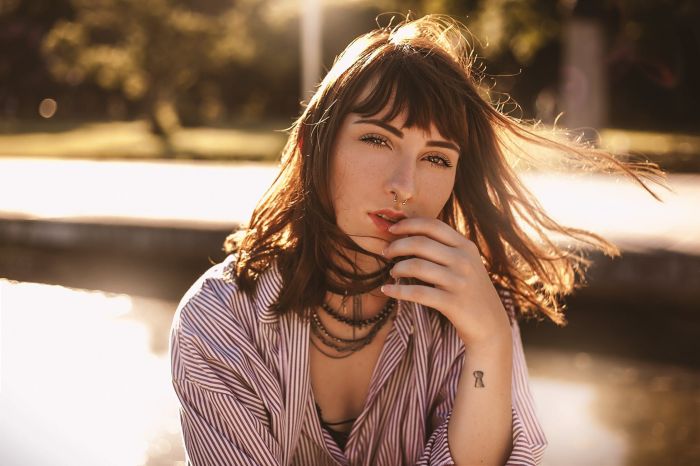