If They Wanted To Stay, They Would Have 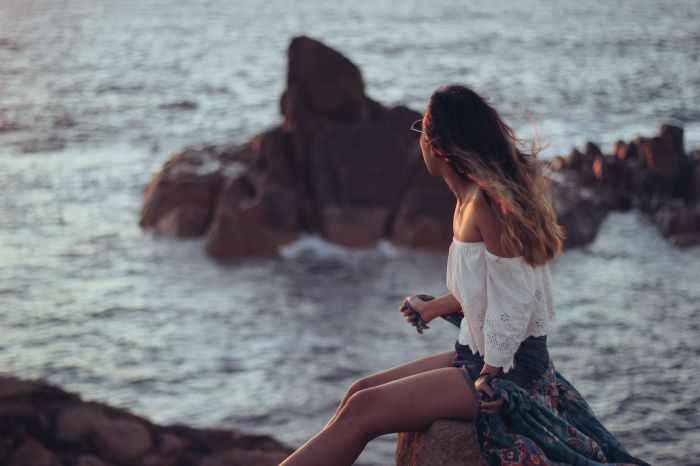 But, deep inside, we already know that the people who want to be in our lives make a genuine effort to do so. When they want to be there, there are no excuses. If they have a hectic schedule, they let us know and make plans for the near future. If they are going through a hard time at the moment, they will let us know and communicate with us. If they want to be in our lives, they will reach out to us. Don’t get me wrong, I’m not saying it’s not hard for people to always be there, because it is. We all go through hard times in which we need some time for ourselves. However, as I mentioned many times in the past, relationships and friendships are all about communication, so it makes sense to let them know that you need that time.

The problem is that we would rather believe in excuses than in the truth – they aren’t here, and even if they care for you in some way, it’s not enough to be present. Excuses keep our hope alive, and we hang on to it. We want to believe these excuses than face the rejection, face the truth that the relationship has most likely come to an end. But denying the truth only hurts us more. Our hearts break a little more each time that we reach out with no reply. We grow devastated when we are going through a hard time and we need them there, but they don’t take the time to do so. We hang onto every possible hope of a future with them. But, the truth is inevitable, and we can’t escape it – it’s over.