If You Believe I Do That

Like many in high school, I went through ups and downs during that time in my life. And, during that time, the feeling can feel more intense – as highs feel like extreme highs and downs can feel like extreme downs. One of these moments, which unfortunately fell in the ‘downs’ category, happened when I got in a big fight with one of my closest friends at the time. We were close friends for years, spent so much of our time together. And, still, something did manage to get between us – a rumor.

At the time everything went down, we were already in our junior year, and this friend of mine has been seeing a guy from our class for about six months. He was a sweet guy, and we were friendly with one another even before they started going out. Somehow, there was a rumor going around that my friend’s boyfriend and I were involved and sneaking behind her back. Of course, this rumor was absolutely false. It never even crossed my mind that was something my friend and I needed to discuss. As it turned out, however, my friend felt otherwise. 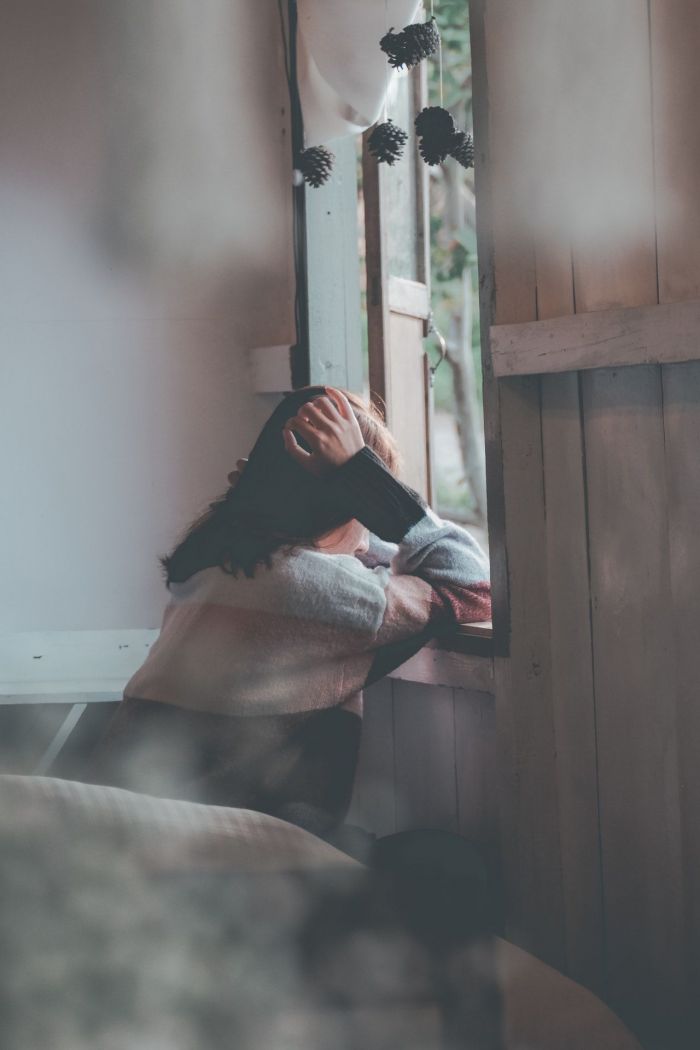 For whatever reason, my friend bought into the rumor. She believed that her boyfriend and I were indeed going behind her back. No matter how many times we told her that nothing happened between us and that it wasn’t true  – she still believed it was. For a while, I was confused. I tried everything I could to regain her trust, to get our friendship back on track, to no use. However, after some time, I didn’t feel this way anymore.

Instead, I felt angry and betrayed. My friend of so many years chose to believe other people over me. She believed that I was the kind of person who would do something terrible like that. If someone can believe such heinous lies about me, they are not my friend. At the time, its whole experience was a real low, and it took me a while to bounce off from. But, looking back, I see how strong I was, and I am proud of myself. This girl wasn’t a good friend to me, and to cut her out of my life was one of the best decisions I ever made.