If You Can See That Numbers Have Colors..

If you’re one of those people who can know what color a number is upon seeing it immediately, or feel the effect music has on your body or perhaps perceives time and space as specific images, then you may have a very rare and special ability. And only 4% (or less) of the entire world population has it.

This ability is known as synesthesia. It’s the ability to feel the physical aspects of concepts that are non-physical.  The name is derived from a Greek word that means to perceive together.  According to the American Psychology Association, it’s the ability or smell, taste, feel pain or hear in color.

In some cases, people can perceive the color of numbers, words, and letters. Others have another type, known as conceptual synesthesia, which means they can perceive concepts such as mathematical operations or time as colors and shapes.

It is believed to biological and that it comes from a genetic overload of neural connection in the brain. It’s not a metaphor, nor is it a hallucination. It’s more commonly found within women and creative people. In some cases, it has been shown to develop after suffering trauma, such as a heart attack.

We still though, do not have an exact explanation of how it happens and what it is.  It is a completely self-diagnosed ability and there is no test to really prove whether or not you have it.

It’s a completely involuntary experience and you cannot try to have it, you just have it.

The sensations can be both internal and external, such as seeing the colors in your mind or actually tasting something related to a number.

The perceptions are consistent each time, although they are different from person to person.  For example, if number 7 is purple, it will always be purple.

Many people with this ability are reported to have not discussed it, being embarrassed and fearing that it is incredibly weird. But it’s real. You’re not crazy! You’ve got superpowers. 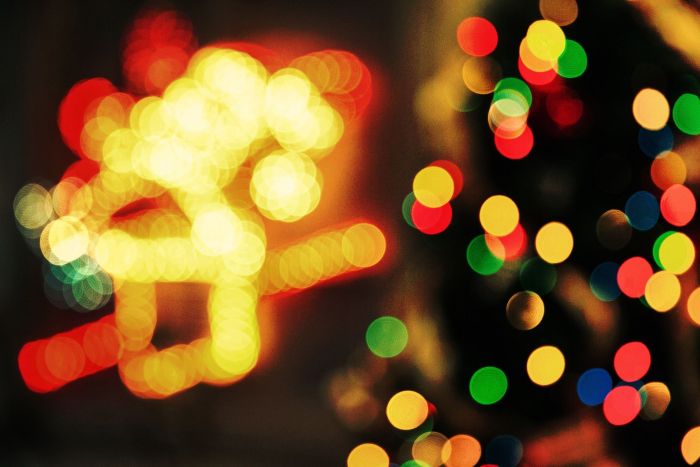