I’m Not Running This Show

Recently, I had a bit of a situation at work. As a result of the coronavirus, a few departments at my work shut down. Among them is my department. Because my boss values my work and wants me to keep working, she transferred me to a different department. Of course, I obliged and joined the other department in what I thought was a temporary arrangement. After almost a month of work there, I received word from my colleague telling me that my department is expected to re-open next week. So, I dug a little and found that the news was true by both my old-colleagues and my boss herself. As you can probably imagine, I was very excited, assuming I would return to my old department. It turned out, however, that my boss had some other plans. 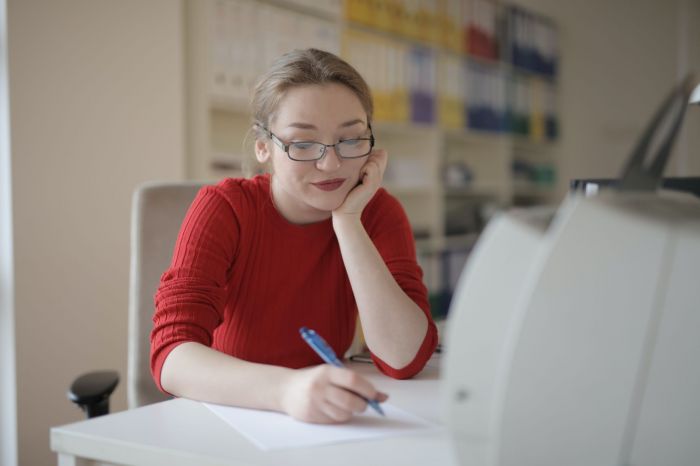 When I received the news about my old department, I was thrilled. So much so, that I immediately sent a text to my old colleagues about my expected return. Soon after, I texted my boss so that we would be on the same page about when I will return. While I expected to return in the next couple of days, my boss had different plans. My boss replied that she hopes I would return in the next couple of weeks, though that isn’t sure too. Her answer caught me off guard. I thought this was a temporary arrangement, not a permanent one. Now, I know that there are far more important things happening in our world right now, but please allow me to vent about my problem, as small and meaningless as it may be.

Anyway, this was not what I expected at all. It seemed obvious to me that once my old department would re-open, I would return. It’s not that I have a specific problem with my new department, they are all extremely nice and have been very welcoming. However, I spent close to two years with my old department, five days a week. I know them, I feel comfortable around them, and vice versa. While it is very disappointing and upsetting to me at the moment, it’s an important lesson I must learn. Not everything is going to be done in the way I see fit or according to my judgment. While I believe there is a logic in what I say, this is ultimately not my decision. No matter how much I wish it would have been.