Things Aren’t As They Were

When I was in my early ’20s, I started a relationship with a person I studied with back in high school. We met while we were both on a visit to our hometown, where we found out we had both been studying in New York City. Back in high school, we were nothing more than acquaintances, but we ran in similar circles. When we met all these years later, however, our relationship grew closer and closer over time. When we met, we decided to stay in touch, and so we did. While it was completely platonic at first, over time, we both started developing romantic feelings for each other and decided to give it a try. We were scared to ruin the connection we had, but we couldn’t ignore our feelings. At first, everything seemed to go smoothly. We were hed over heels for each other and were deep into our honeymoon phase. However, about two and a half months into our relationship, it started going sour. 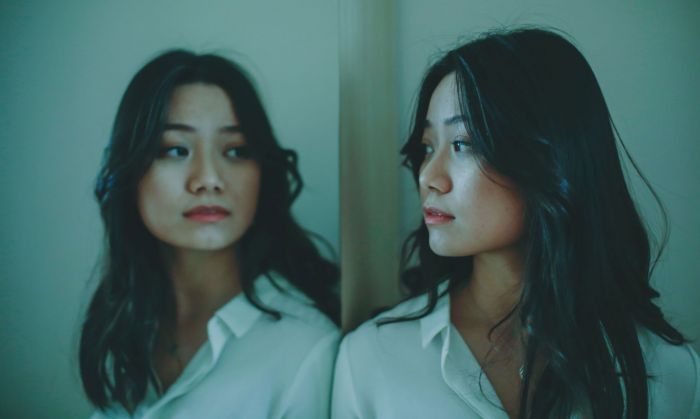 Everything started going downhill after he repetitively commented about my personality and behavior, comparing it to our time in high-school. He would constantly say how cooler he thought I was back then, how he like me back then but didn’t have to courage to talk to me. He would tell me how much of a free-spirit I was and criticized the fact that I was not like that anymore. In his eyes, I was a downgraded version of myself from all these years ago. For a few weeks, I tried to stay and put up with it. I tried to convince myself that this will pass and that he will see who I am now and love this version even more. But, when the comments didn’t stop, I decided I’ve had enough. I am not who I was in high-school, nor will I ever be. I have changed and developed – it is only natural. If you can’t love me for who I am, you cannot be in my life. He said that I changed, and he was absolutely right – I had grown up.