I haven’t done this segment a while, and to be honest, I missed it! In case you needed a reminder, we are going to explore the life and career of one of fashion’s most inspiring and influential women. Today, the groundbreaking designer we are going to appreciate is Donna Karan. Donna Karen, also known as “DK,” is an American fashion designer and the creator of the Donna Karan New York and DKNY clothing label. 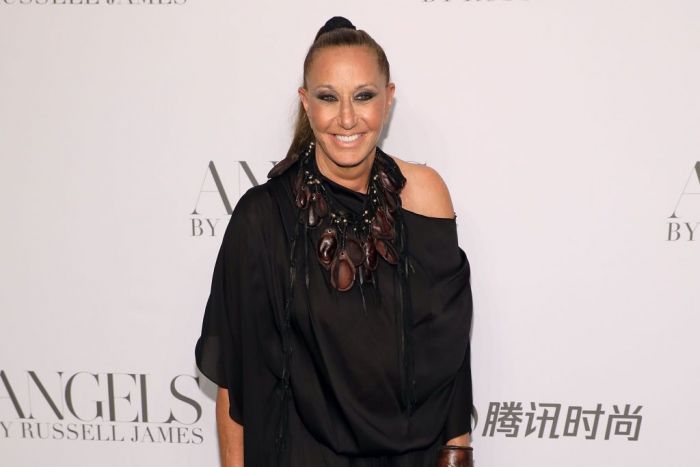 Born as Donna Ivy Faske, Karan was born on October 2nd, 1948, in the Forest Hills neighborhood of the Borough of Queens, New York City. Her mother, Helen (“Queenie”), was a model and also worked in designer Chester Weinberg’s showroom. Her father, Gabby Faske, was a tailor and haberdashery. Karan’s family is of Jewish descent. When Karan was merely three years old, her father passed away. Her stepfather was a suit designer. Karan later moved with her mother and big sister, Gabi, to Woodmere, New York, where she was raised.

By the age of 14, Karan began her journey in the fashion industry, selling clothing at a local boutique. In 1968, at the age of 20, Karan was accepted into the highly respected Parsons School of Design in New York City. Karan attended the school for two years before going to work for Anne Klein as an assistant designer. In 1971, she was promoted to associate designer. After Klein died in 1974, and at the age of 26, Donna Karan became head designer of the fashion house. 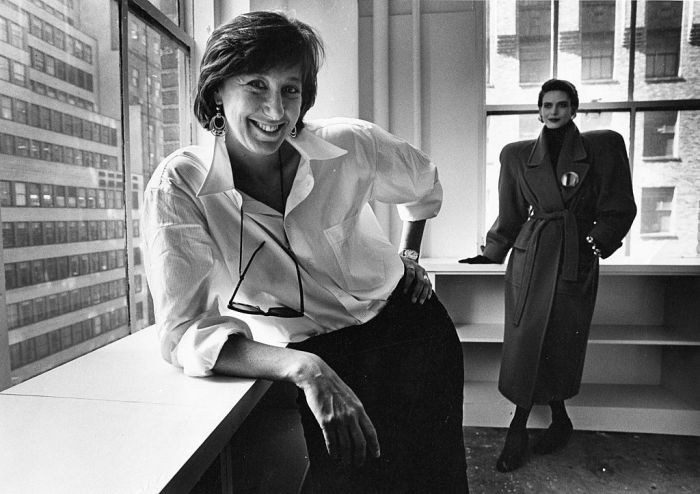 In 1983, Karan married artist Stephan Weiss. A year later, Karan decided to leave Anne Klein and strike out on her own. Together with Weiss and Takihyo Corporation, Karan started her own business “to design modern clothes for modern people”. She debuted her first women collection in 1985. In 1988, Karan, nicknamed The Queen Of Seventh Avenue, extended her women’s ‘Donna Karan New York’ line by creating a less expensive clothing line for younger women, called DKNY. Two years later, Karan created DKNY Jeans. And, four years later, in 1992, DKNY for men was launched. That same year, Karan’s famous design, the “cold shoulder” dress, was also released. 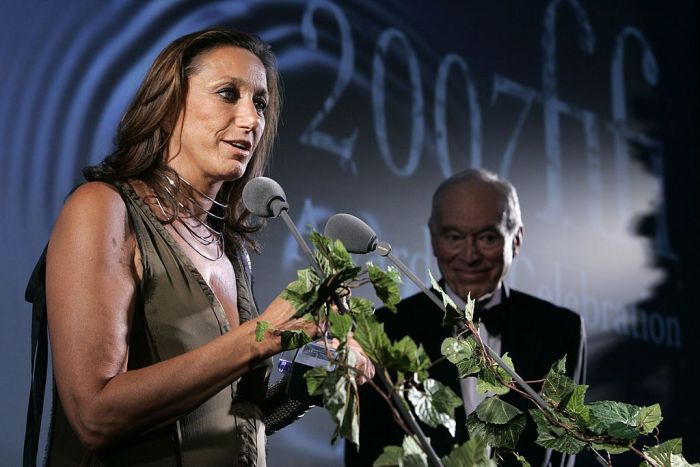 Karan left her CEO position in 1997 but continued as chairwoman and designer for the Donna Karan line. Karan’s husband, Stephen Weiss, who was co-CEO of the Donna Karan Company, died of lung cancer in 2001. That same year, Karan sold her trademarks and her publicly-traded company to LVMH, for $643 million. After 2002, Karan’s designer contributions became less and less. In 2015, Donna Karan announced that she would be stepping down as head of her eponymous company to focus on her lifestyle brand, Urban Zen, which she established in 2007. Karan was responsible for developing stylish staples for the everyday career woman, that was comfortable and gave off an aura of power; clothes that Karan, as a career woman and mother, would also want to wear.

“A challenge is an opportunity to be creative.”