It’s been so long since I’ve written one of these, and honestly, I missed it. Like in previous times, we are going to review the career and life of one of fashion’s most inspiring and groundbreaking women. Today, the woman we are going to appreciate is the impeccable Stella McCartney. So, let’s dive right in.

McCartney was born on September 13th, 1971, in London,  the second child of American photographer Linda McCartney and former Beatle Paul McCartney. McCartney showed interest in designing clothes in her youth, designing her first piece, a jacket, at the age of 13.

Upon graduating from Ravensbourne College of Design and Communication, McCartney invited model friends such as Naomi Campbell and Kate Moss to model her graduation collection. Two years later, Mccartney was appointed to be head designer of the fashion house, Chloe.

In 2001, McCartney launched her own fashion house under her name in a joint venture with Gucci Group. McCartney now operates 17 freestanding stores all over the world, in locations including Manhattan’s Soho, London’s Mayfair, LA’s West Hollywood, Paris’ Palais Royal, Barcelona’s Passeig de Gracia, and Milan, and recently opened doors in Rome, Miami, and Houston. In April 2018, after 17 years of partnership with Gucci Group, Stella McCartney has decided to purchase the fashion giant’s stake of her company and take the reins of her fashion empire.

McCartney launched several different products, from lingerie and eye care to organic skincare and perfume. A lifelong vegetarian, McCartney does not use any leather or fur in her designs.

This inspiring woman shows no signs of slowing down, and we can’t wait to see what she has in store for us. 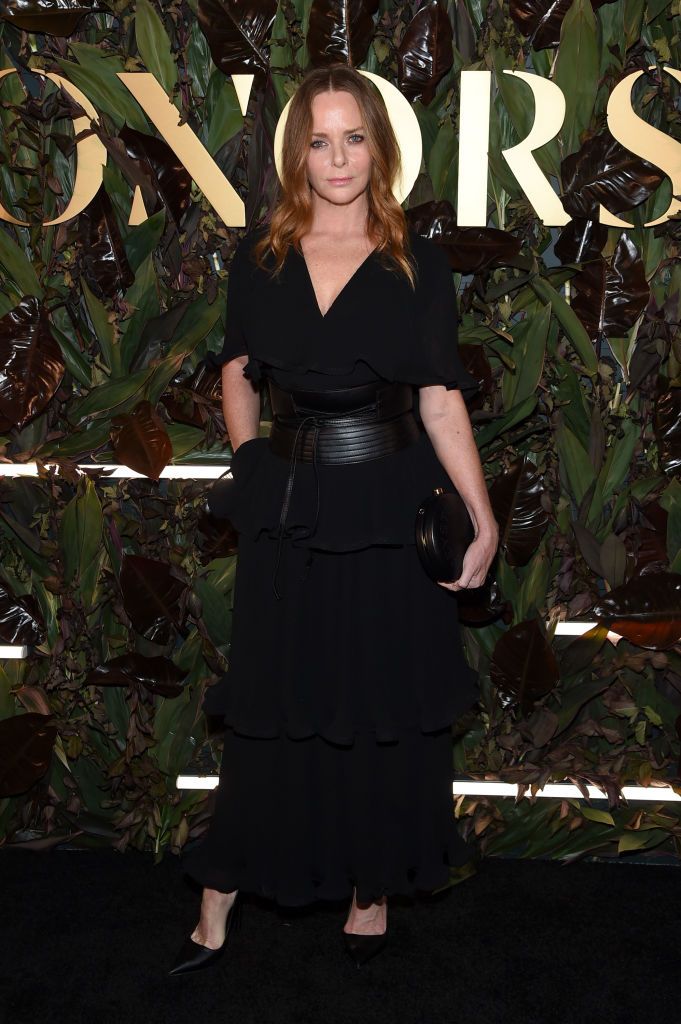 “Everyone can do simple things to make a difference, and every little bit really does count”