Have you ever been in a scenario in which you had only good intentions, but everything came back like a boomerang and exploded all over? Well, I’ve been there, more than once. These moments could completely shatter me in a moment and turn my day upside down. The main reason for that feeling was that while I knew that my intentions were good, I knew that it may not have come across that way. The people that I engaged with, that I approached with good intentions, might have not seen my true intentions. They might have misunderstood and twisted what happened. Not too long ago, something of this sort happened to me. The other day at work, there was a task that had to be complete. My boss offered to see it as she could see I had a lot on my plate. I, who just wanted to help her out and do what I was assigned, said that there was no problem and that it probably wouldn’t take long anyways. Somehow, I felt as if she interpreted differently, as me saying that I will do it better and faster than her, which wasn’t my intention at all. 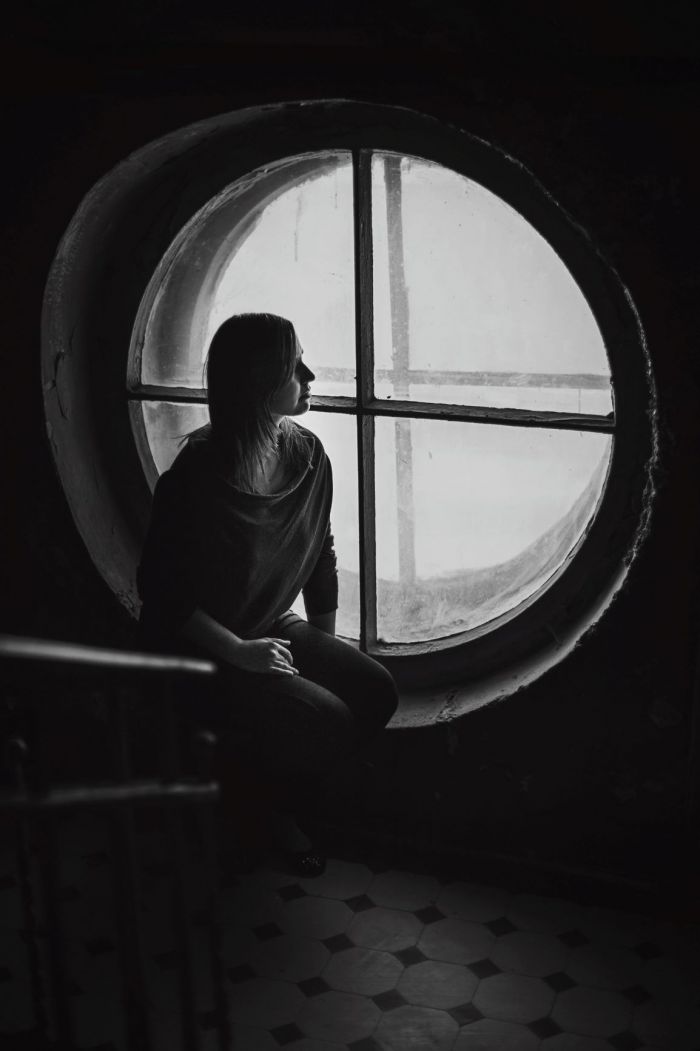 I felt so guilty and bad afterward. I couldn’t stop replaying it all in my head and analyzing it from every perspective. Have I said it in a way that suggested this interpretation? Or was I indeed misunderstood? Like in the times before, I couldn’t let this go. I couldn’t stop thinking about what happened and blamed myself for getting to this point. It was at this time that I understood something had to be done. I can’t go through this every time – it drives me crazy. I have to start accepting that nobody’s perfect and that things like this happen all the time. We talked it through, and it became clear to me that I made it all to be much bigger than it was. Everybody makes mistakes, and these things happen. So, don’t put too much on yourself.