Haute couture is described as high-end fashion designs that are handmade. Haute couture is mostly made for individual people according to their measurements and specific tastes and styles. Luxury brands like Chanel, Versace, Prada, etc create designs for their audience that are showcased during fashion shows. Brands get a chance to showcase their luxury collection of models and actresses who chose to wear their creations to high-publicity events.

These designs require months of regular effort by tailors; hence they are insanely expensive to buy. However, models and actresses wear such designs to every award show. Investing in haute couture is a must as they are such timeless pieces that even if you wear them a few years later, the outfit will look brand new. Keeping aside the longevity of such outfits, unique embellishments are added to them which will make heads turn. An example of that can be the Hermes Birkin Bag whose value has exponentially risen in the past twenty years and continues to do so currently. Fans don’t expect their favorite celebrities to repeat outfits and the same goes for haute couture as well. 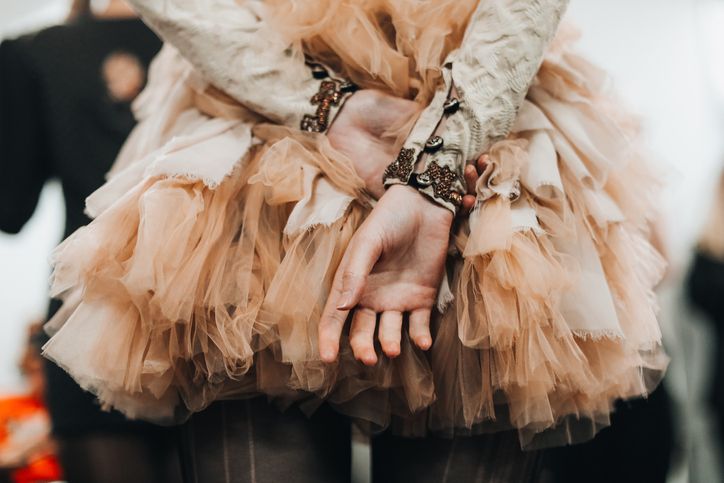 Celebrities don’t tend to repeat haute couture at similar events. They sell it off to their fans similar to what the Kardashians do; they sell their worn clothes to their fans for high prices. Another way to reuse such dresses is by auctioning the designs to celebrity museums. This idea was incorporated as a museum had the ownership of Marilyn Monroe’s dress and Kim Kardashian purchased it from them for 4.6 million dollars. Such timeless pieces fail to lose their value. However, this idea can not be applied to every haute couture outfit; only to the ones that were greatly appreciated by the audience. It all comes down to our original question if it is worth investing in haute couture. The answer to that is yes as there are no downsides to it except the fact that such pieces are expensive but they are exquisite, to say the least.