Is Revenge Ever Justified?

Unfourtenetly, my dating history has been less than pleasant and filled with turbulences. I have known multiple toxic relationships of various natures in my life and couldn’t seem to get out of a vicious cycle of toxicity. Most of these relationships have left me deeply hurt and angry. For years, I have been bitter about the way these men treated me and the state they have left me in. I wanted to show them how I’ve improved, how they didn’t affect me anymore, I wanted to show them off, to show them I was better off without them – I wanted revenge. At first, that thought made so much sense in my head. However, as time passed, I looked back on these thoughts and it got me thinking – is revenge ever justified? 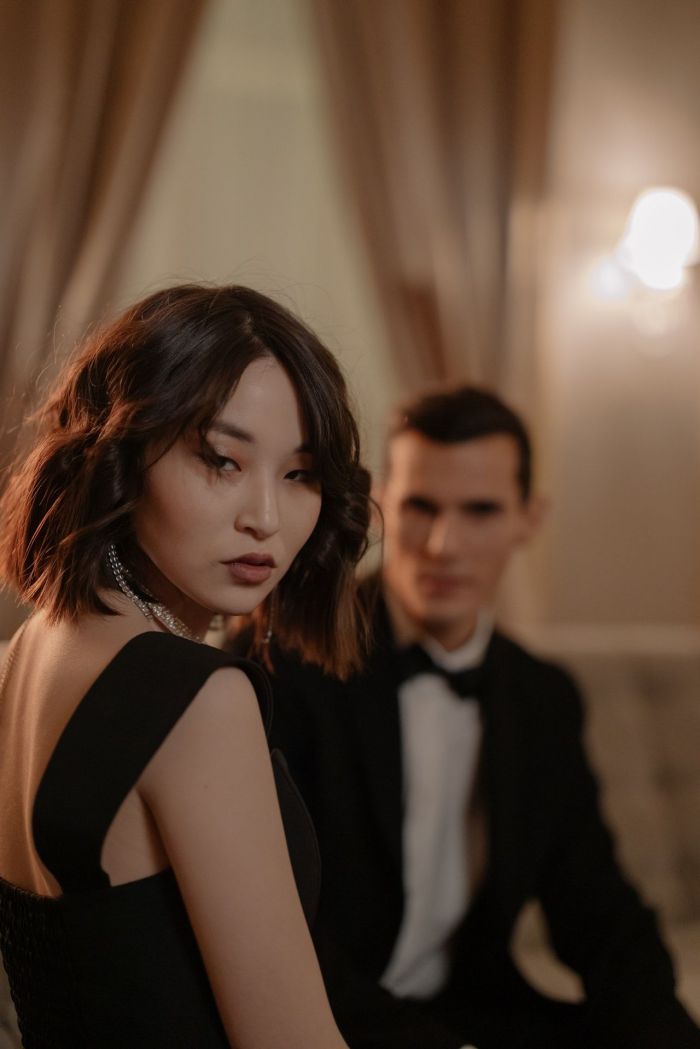 Often, in movies and TV shows, revenge is what motivates the protagonist into action. It is romanticized and presented as the fix to all of its issues. Sometimes, it does just that, while at other times, the revenge plot gets tangled, leaving the protagonist to regret it. I didn’t know where I would fit in this arc. Would I live up to regret the revenge I spent days fantasizing? Or would it be everything I dreamed it would be? Would it be just like I visioned it in my head? Or would it go wrong or leave me feeling guilty and disappointed? For a while, I was hesitant about sharing my feelings with others before eventually confiding in my trusted ones. Their responses were also divided.

One of the arguments raised in my discussions with my friends was that revenge would make me as bad as them, as bad as the people that did me wrong. They also pointed out that revenge helps no one and makes no one feel better. Those opposed, who supported an act of revenge, said that there is a major difference between hurting the innocent (me in the scenario) and hurting somebody who hurt you before to remove some of the pain they caused you. They added that it is a matter of personal preferences – while some are against revenge, others, under the right circumstances or following hurtful behavior, feel the need for it. 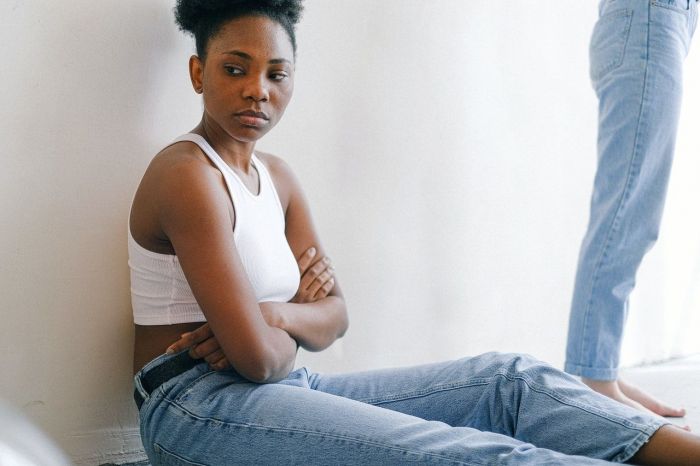 My friends, unfortunately, were not able to help me navigate the situation and give me a definite answer, leaving me still debating my course of action. When I sat down one day, I thought more about this issue. I thought that when trying to figure out whether revenge is ever justified, one’s motives need to be taken into question. However, as most of what motivates people are feelings and emotions, that is a vague and thin line. We base most of our vengeance on the misconception that hurting the ones who have hurt us can undo – or at least mitigate – our hurt. However, that is impossible. We can’t undo what had already happened – we can’t erase our feelings.

As time passed, I thought more and more about why I wanted to revenge on my ex-partners. Yes, they treated me badly and hurt me in ways that I couldn’t comprehend, and yes, I wanted to show them that I couldn’t care less, but there was another reason for it. In most of these relationships, I felt helpless, and so I think revenge seemed like a way for me to take back control, to reclaim a part of myself that had been taken away from me in these relationships. I also got to wonder if revenge is the healthiest option for me. Obsessing over things that happened in the past and cannot be altered seems unnecessary and toxic. The truth is, whether or not revenge is justified is walking a very thin line and is complicated. There are many factors involved, including the motives, the behavior, the consequences, and the actions. But, at the end of the day, as the saying goes, living well is the best revenge, and that is exactly what I ended up doing.