The 2020 Euro tournament ended on Sunday with an extremely thrilling game. For the second time ever, Italy won the Euro tournament. Roberto Mancini’s marvelous team did it big tonight, beating England’s team 2-3 on penalties after a 1-1 draw at the end of 120 minutes. There is a 53 years’ gap between Italy’s wins at the tournament. In between, Italy’s team has participated in two finals in 2000 and 2012, in which it lost. But, today, Italy is back on top of soccer, where she belongs. Italy’s team never lost to England’s team in any big tournament (not the Euro or the World Cup,) and this stat remained unchanged. 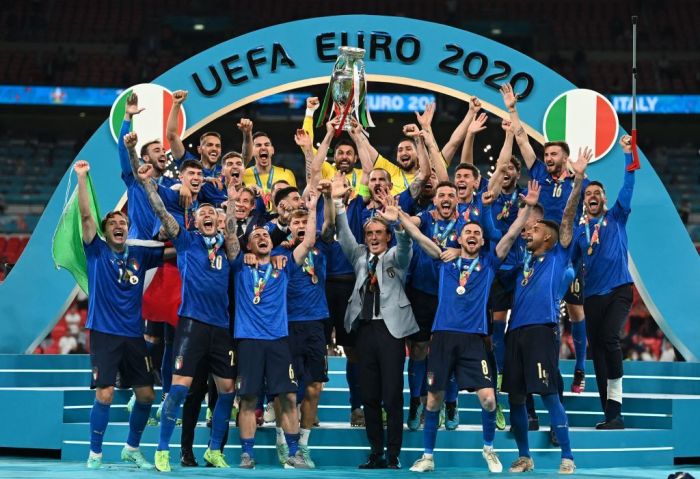 It didn’t start great for the Italians, when only two minutes into the game, Luke Shaw’s goal gave England a lead with the fastest goal in Euro’s finals history. However, the second half belonged entirely to the Italians, who equalized in the 67th minute from a goal by Leonardo Bonucci. For the remainder of the match, it felt as though extra time and penalties were inevitable. Italy won the penalties for the second time in the tournament (having done it against Spain in the semi-finals,) thus becoming the first team ever in the Euros to win via penalties twice in one tournament. 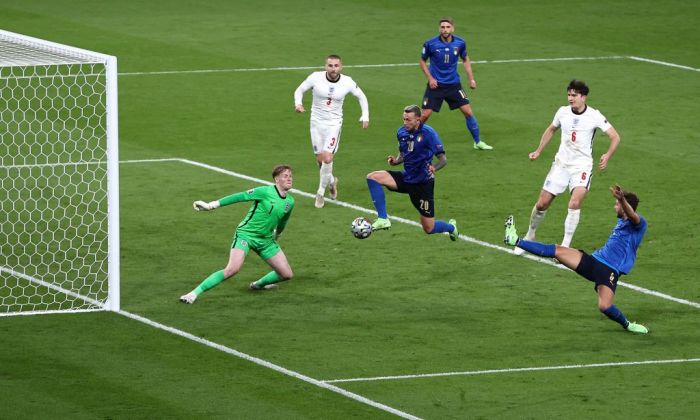 The drama carried on to the penalties. Andrea Belotti missed Italy’s second kick, followed by Rashford’s and Sancho’s misses for England. Giorgini approached the penalty spot and could have decided the match and awarded Italy the trophy if only he had scored. But he was stopped by Jordan Pickford. Then came Buccaneer Sake, another Southgate substitute, who missed England’s fifth and final penalty – and the game was decided. 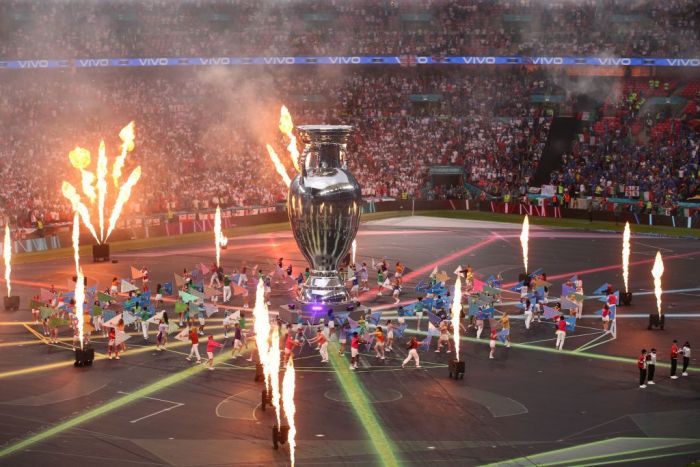 For Italy, it was a second European Championship and glory for Roberto Mancini, whose work since taking over as the manager from Gian Piero Ventura after the failure to qualify for the 2018 World Cup has been little short of sensational. Gianluigi Donnarumma, Italy’s hero in the penalty shootout with two fine saves, was deservedly named the player of the tournament. As for England, this defeat is likely to sting for quite some time to come for players and fans alike, but the squad at least has the consolation of knowing it has provided the country with a tournament run not seen for more than five decades.