It’s Okay to be Single

Most little girls dream of their wedding day. They prance around with make-believe veils and hold pretend ceremonies. Teenage girls have already started fantasizing about the style of dress they want, and color schemes, and bridesmaids. Dating starts and eventually becomes more serious in early adulthood until soon enough a lot of these girls start fulfilling their dreams and the wedding bells begin to ring. However, life isn’t straightforward, and this path isn’t always simple for everyone, and some people might not even want it.

I never had that instinct of wanting to grow up and get married. When I was little I assumed that’s what would happen because that was life, and as I got older and learned that I can actually make my own choices and follow my own paths, I started to realize that maybe that wasn’t my future. Whether by choice or not, it’s never fun being the only single one in a group or at a social event. For starters, there’s the pity, almost as if I’d failed in life because I hadn’t found a partner. Friends in relationships become all-knowing and would try and set me up with any single man they knew. Family members begin to think there’s something wrong, why haven’t I brought someone home yet? 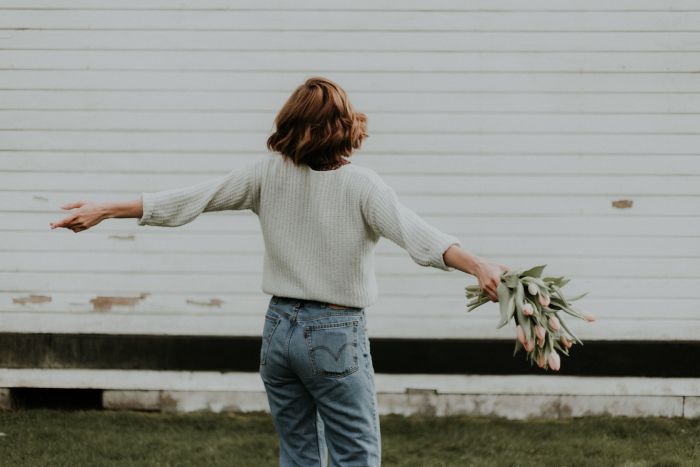 I remember having a drunk conversation with one of my best friends who was also perpetually single, but miserably so. She had watched all her friends grow up, get married, and start having a family, while she failed on date after date. She was crying to me, she was deeply depressed at not being able to find a man. I found this quite sad to witness. Why should a woman, or even a man for that matter, be deemed as a failure for not finding a partner? Being single should be just as applauded as being in a relationship. Single people have a strength and endurance that can only be gained from battling through life alone. Obviously, not everyone wants to be alone forever, but there needn’t be such pressure and misery during those times. Singledom should be embraced and celebrated because it gives us value for who we are as an individual. We can understand ourselves better, and bring that forth to a relationship when the time is right.