It’s Time To Let You Go

When I was 17, I had my first serious relationship. We were just teenagers and were each other’s first love. We dated for a couple of years before we eventually decided to go our separate ways. We loved each other, but as our schools were so far apart, the distance between us determined the end of our relationship. Time went by and we both have gone on to have other relationships and to move on in our own path in life. But, about six years after we broke things off, our paths crossed again. 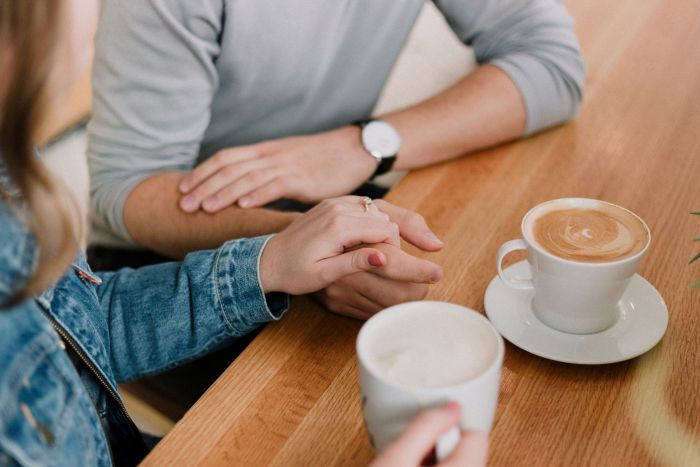 It was very accidental and out of the blue. As I was going out to work one morning, I ran into him on the street. We looked at each other weirdly for a couple of seconds, trying to figure out where we knew each other from. Of course, once we both remembered, we hugged as we talked and caught up with each other. We exchanged numbers and scheduled a meeting. Over dinner, we reminisced and talked for hours on end. It was undeniable, the chemistry and spark were still there, and after a few more dates, we resumed our relationship.

At first, everything went smoothly. It was exciting and comfortable. It felt like the love we had for each other at 17 hadn’t aged or went away but always stayed with us. It stayed this way for a few months before things between us took a turn. Over these months, I started to notice a shift in his behavior and attitude. He would constantly criticize me, compare the current me with the 17-year-old version of myself. He would say that everything changed – as if time stood still. It would confuse and upset me. Why would you expect me to be the same as I was when I was 17? I have moved on since then, have been through experiences and changes, as have you. So, I decided that it was time to let it, you, go. All the history that we had, which I thought would be in our favor, was what brought us down. I wasn’t who I used to be, but neither was you. So, maybe, we both just needed to move on.