Jumping In At The Deep End

Not too long ago, after going through several dysfunctional relationships, I decided to take a break from the dating scene. During this time away, I practiced some much-needed self-reflection and self-love. I made and took the opportunity to work on myself so that what happened in my previous relationships will never happen again. I didn’t set an end-date or had any idea at what point I was done and ready to get back out there. But then, fate brought him to me. 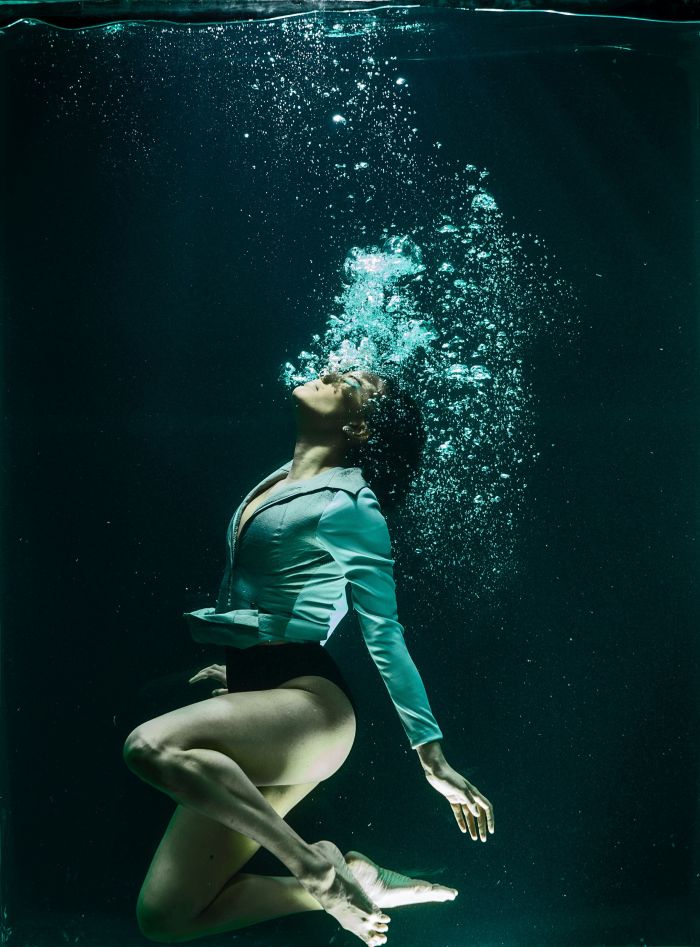 By him, I am referring to my now-boyfriend. We were friends for many years before we each went our separate ways. Then, seemingly out of the blue, we discovered we were both visiting our home-town at the same time. We had a little back and forth and decided to meet and catch up. Going to that meeting, I had no romantic thoughts or didn’t even consider this possibility. That night was successful, and we both had a great time, so we decided to meet again. We met so many times during our short visits to our home town and got back in touch after. We grew closer and closer to each other emotionally, and I think that it was at this point that we both felt we wanted more.

By the hand of fate, my boyfriend’s job demanded he’d relocate – to where I live. When he told me the news, I was filled with excitement and felt it inside me- this was the moment to get back on the saddle, to jump in at the deep end. Everything felt right and like the stars aligned. My gut told me that this was the time. So, I took the chance with both hands. We didn’t wait long, and soon after he moved, we professed our feelings for each other. I’m so immensely grateful for him and for everything he has given me, as the faith and hope of loving again.