In England, everyone is certain that sweet Princess Charlotte, the determined and full of personality middle child, is a perfect replica of her great-grandmother, Queen Elizabeth. And indeed, the Queen’s childhood photos support this hypothesis. However, when it comes to the princess’ style and fashion sense, you shouldn’t look any further than her mother, Duchess Kate Middleton. See, if you look through the royal photo albums, you might notice a recurring theme – quite a few of Princess Charlotte’s beautiful clothes had appeared before in a bigger version on mother Kate Middleton. 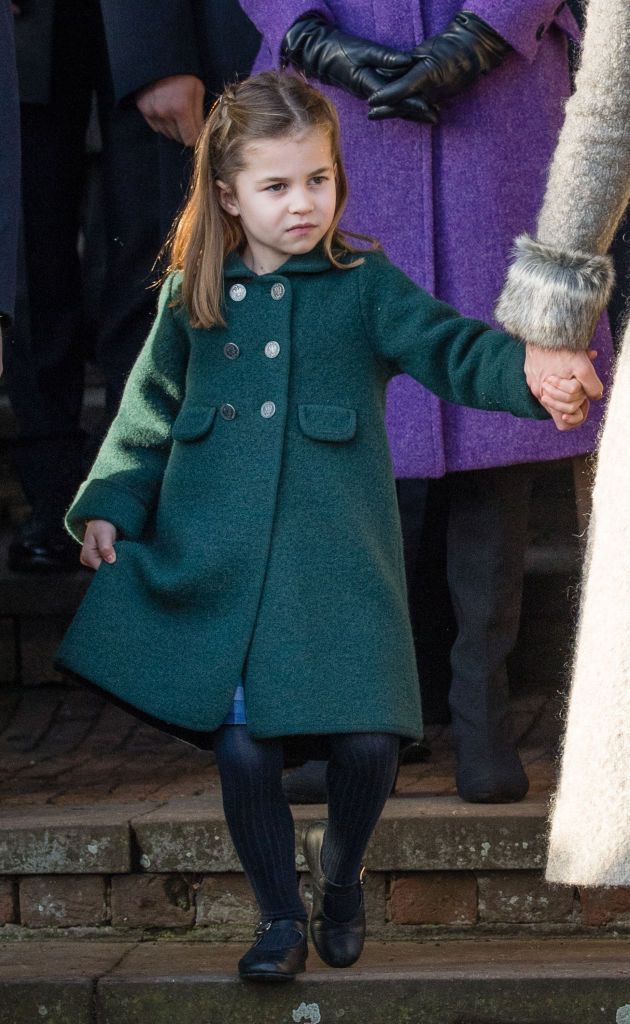 As we noticed her in the column, Middleton is quite a fan of coats, and her fondness for designer coats is very apt for the British weather. Being such a responsible mother, the Duchess makes sure her daughter is properly dressed – both in warmth and style. Of course, they would never wear their identical clothes while together – Middleton isn’t a fan of tricks of this sort. And yet, some of Middleton’s statement coats appeared in perfect mini versions, even made of the same fabric. For example, after Kate wore a green coat to an official dinner with the President of the Netherlands at the Elysee Palace, Charlotte appeared with a very similar coat at a Christmas event.

A post shared by Duchess Catherine Of Cambridge (@dofcambridge)

Another statement coat, which mom Kate wore on Christmas, was later worn in a mini-me version on Charlotte for her first day of school, in a set of photos taken by Middleton herself. Sometimes, however, it happens the other way around. Not too long ago, Kate wore a floral dress, in red and white, that was very similar to a dress Charlotte wore a long time ago and received a lot of positive attention. Natasha Archer, Kate’s close stylist since 2014, is involved in this matter. Midleton and Archer talk before each season about the upcoming needs, prints, examples, and fashionable ideas and visions that Kate has, which they can implement together.