Katy Perry sure has changed since 2002. In 2001, before we knew her as the Teenage Dream she is, Perry released her debut album of Christian rock music, Kate Hudson. However, it wasn’t until 2008, with her bold hit song, I Kissed A Girl when Perry made her mark in the music industry.

Perry didn’t only make bold choices with her music, but also with her fashion choices. From seemingly every hair color to sparkly gowns, Perry never shied away from taking fashion risks.

So, in honor of her 35th birthday today, here’s how Katy Perry’s style has evolved through the years: 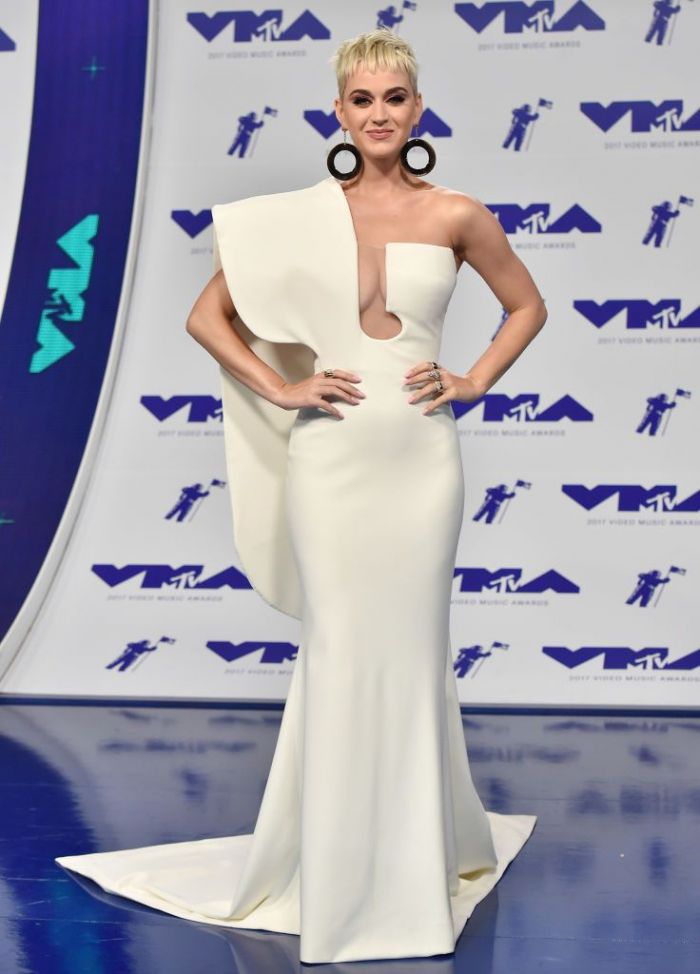