Ever since she took the world by storm in the late ’00s, Lady Gaga’s style has been the center of much attention. Over the years, as Gaga’s music changed, her style followed suit. Although often controversial, there is denying Lady Gaga has continually pushed the boundaries of art, fashion, and music throughout her career.

In honor of her birthday today, let’s take a look at some of her most mesmerizing looks from throughout the years. So, without further ado, here is Lady Gaga’s fashion evolution: 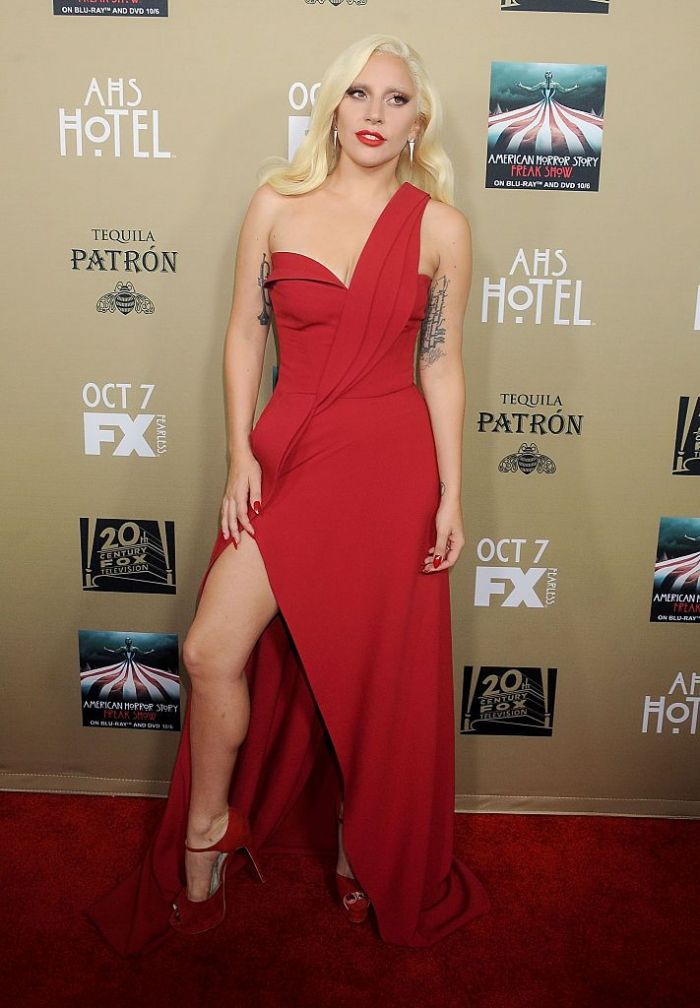