Leave Our Past Out of Our Present

If you ever read one of my entries before, then you probably already know that my romantic past has been pretty complicated. I have been cheated on multiple times, which damaged me in ways it took me years to uncover. While some may argue I write too much about this issue, it is a significant thing that had happened to me and that I would like to share with people who might be going through the same thing. Anyways, back to it. At the time that it happened, I was stuck in an endless loop. I went from one toxic relationship to the other, not implementing the lessons that I should have learned from the mistakes I made. By not reflecting on these toxic relationships and learning the necessary lessons, I set myself to make the same mistakes and didn’t allow myself to heal. What I later realized I was doing was keeping my past in my present. 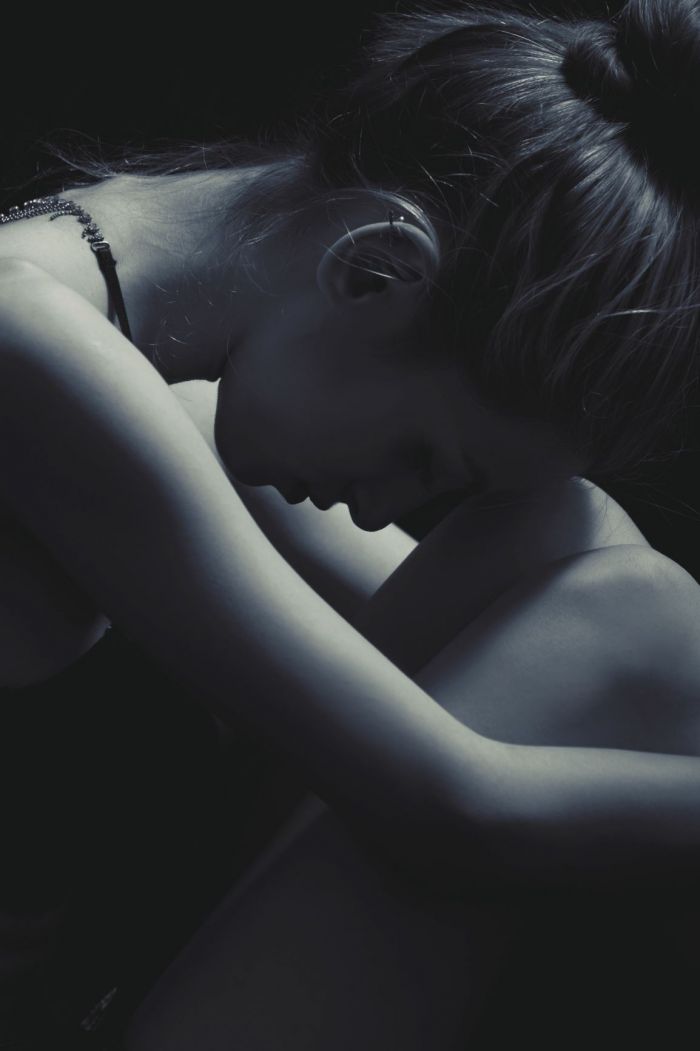 Until I was out of this toxic cycle, I never took the time to look back at what I was going through. These extremely toxic relationships got me completely off track. My perception and view of relationships and love had become so twisted – that I didn’t understand just how unhealthy were the relationships I had at the time. I carried with me all the baggage and mistakes I made in the past, in my earlier relationships, and made them in my new ones as well. I took with me all the wrong behavior patterns, all the trust issues, and pain from my previous relationships into the present instead of leaving them in the past, where they belong. Instead of trying to resolve my issues, instead of learning valuable lessons from my past relationships – I carried it all with me into my following relationships, into the present. There are things that we need to leave behind us, in the past, where they belong, and not let them interfere with our present.