There are two types of people in the world: those who make lists, and those who don’t. If you’re one of the latter, hopefully by the time you finish reading, you’ll become one of the former, because lists are just the best, as anyone in the latter group would agree. Psychologists reckon the reason we love to-do lists so much, is because of the structure they provide. They give us a plan that we can stick to, and at the end of the day or week, we have proof of what we’ve achieved as well.

While we all struggle with getting stuff done, we often get tripped up during the stage before; figuring out what we need to do. This is where the beauty of the simple to-do list comes in handy. You work out what needs to be done, write out each task, and the order in which they need to be done, and then work your way through them one by one. Studies have actually shown that those who have a written to-do list of what they need to do, perform better. This is because once everything is written down, it’s harder to forget things. 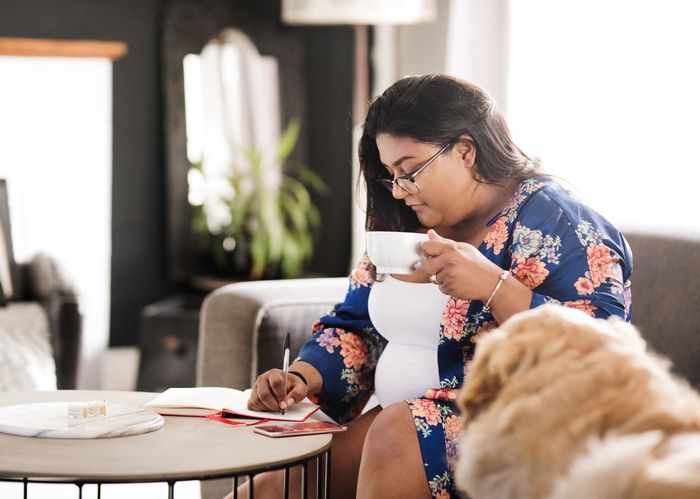 Whether you’re a chronic list-maker or a novice, here are a few tips to help make your list-making more efficient. Our first tip is that you should always have more than one list. Separating them out into categories like work, personal and chores will make things seem less overwhelming and more doable. The next trick is to keep things bitesize at the beginning. If you task yourself with a huge mammoth of a task, it might take forever to cross it off your list, even if you’ve achieved a lot already.

Try moving unfinished tasks to a later date. If you see you’re not getting something done, don’t let it get you down, just defer it for a bit, without having that constant reminder that you haven’t completed it yet. Another great trick is to write tasks down as soon as you think of them. This prevents you from dwelling on them, and you won’t forget, because it’s on your list. Finally, be kind to yourself. It’s okay not to finish everything on your list, or to have multiple lists that crossover. Lists are here to help make things lighter on your brain, not to add more stress.