During a significant part of my life, I was led to believe that being myself was a bad idea. Several ex-partners told me that I was insufficient in multiple fields. They told me I was not smart enough, not funny enough, not charming enough, etc. At the time, I couldn’t tell that they were projecting their shortcuts onto me, so I took their criticism to heart. I believed them – believed everything they said about me – and it haunted me. 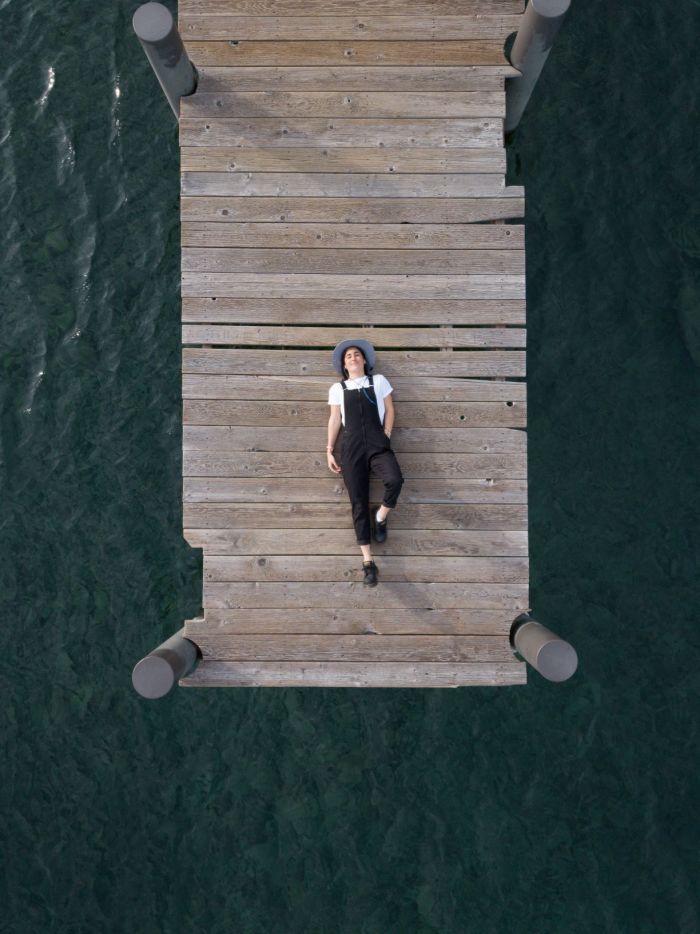 It followed me everywhere I went, never escaping my mind. I kept on questioning myself and my worth. My confidence and self-worth were decreasing at a rapid speed. I didn’t believe in myself anymore. So, as a result of this constant judgment in my head, I did everything I could to make my true self disappear. “If being myself only seemed to annoy and distance people, I should change myself,” I thought. So, that was what I did. I changed and reshaped every part of myself, burying my old self deep within me. I embraced new behaviors, a new attitude, a new language – everything new. I thought that by completely changing who I am, I’d have it easier – I’d have better interactions with people as they would like the new me better. Unfourtenetly, I was in for a rude awakening.

Hiding who I was and putting on a new persona was extremely complicated. Putting on a facade is hard work – I was always busy making sure that my true self isn’t coming out in public, always busy thinking about what others will want, prefer, or think. For a short while, I was able to carry on with it, but eventually, it became overwhelming and too difficult. I couldn’t keep this show on – it was just too much. It took a few years after for me to understand that being around people that don’t like me for who I am, are not worth my time, effort, and company. I learned that I need to love me for me, and while it’s a long journey, I am on the right track. Once I understood that, once I acted like myself again, everything was much less complicated.