Miley Cyrus has been in the spotlight for most f her life. From a child actress on Disney Channel’s Hanna Montana at age 11 to the major pop superstar she is currently, Cyrus has sure made a long way. As her career and image changed, Cyrus’ style followed suit.

It is safe to say Cyrus has had one of the most dramatic transformations of all time. So, without further ado, here is Miley Cyrus’ fashion evolution. 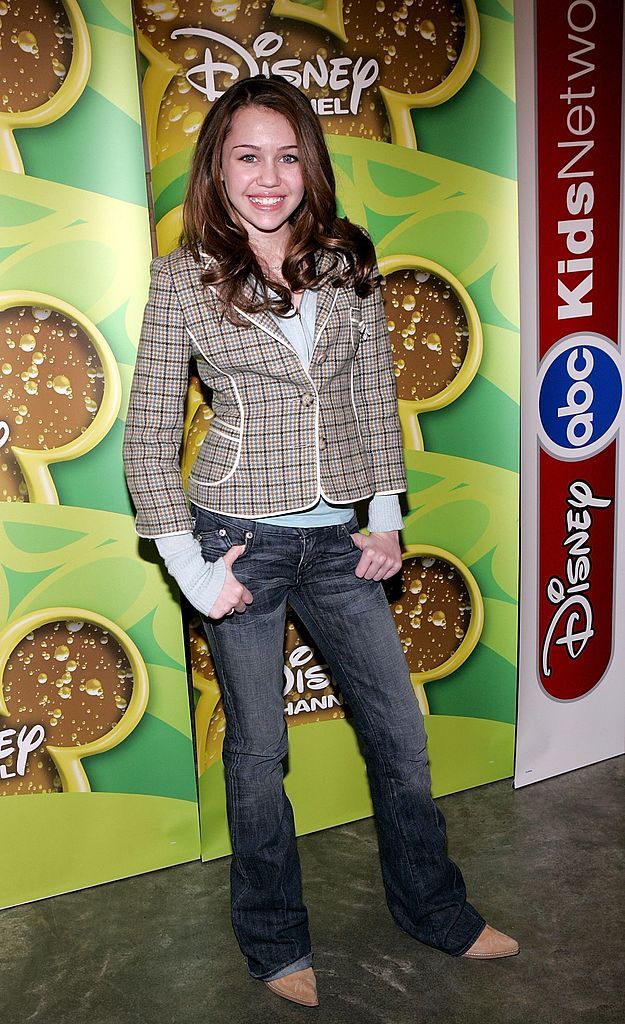 For her first red carpet appearance at a Disney Channel event, wearing a tweed jacket and jeans. 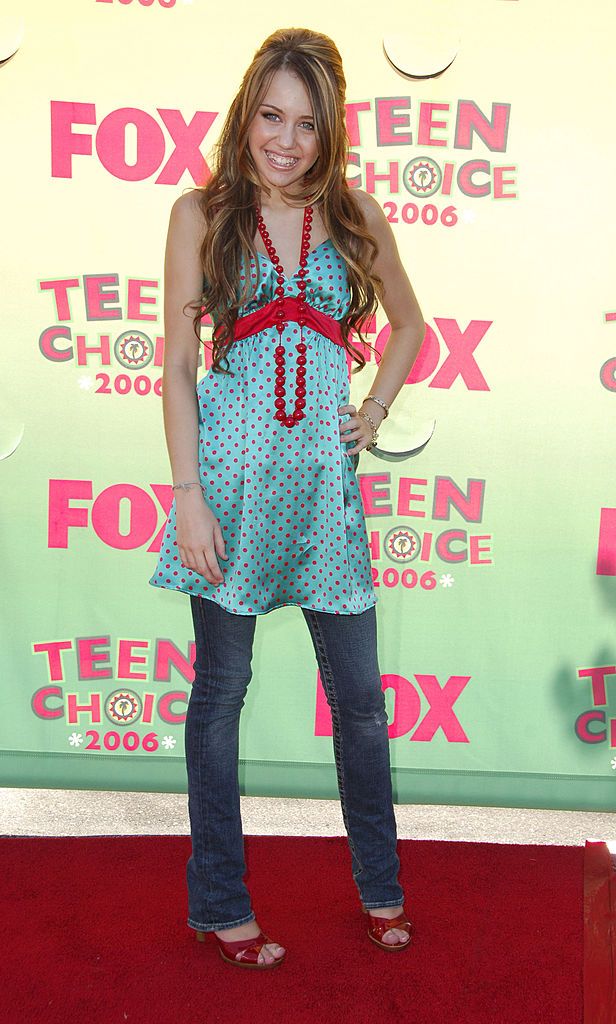 At the 2006 People’s Choice Awards, Cyrus wore a blue dress with red polka dots over jeans. 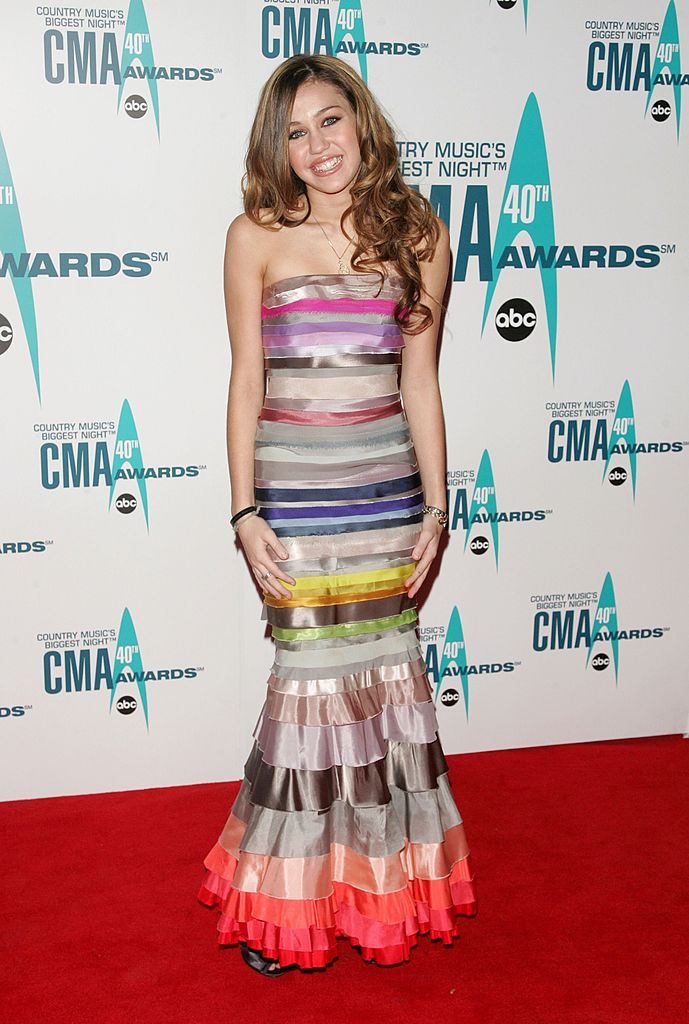 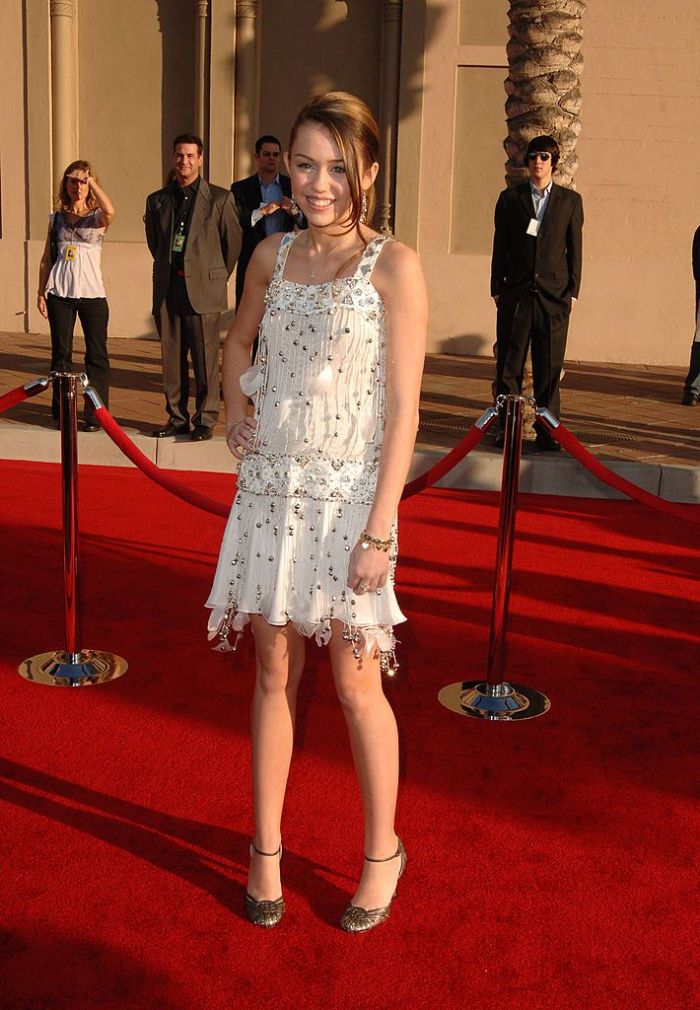 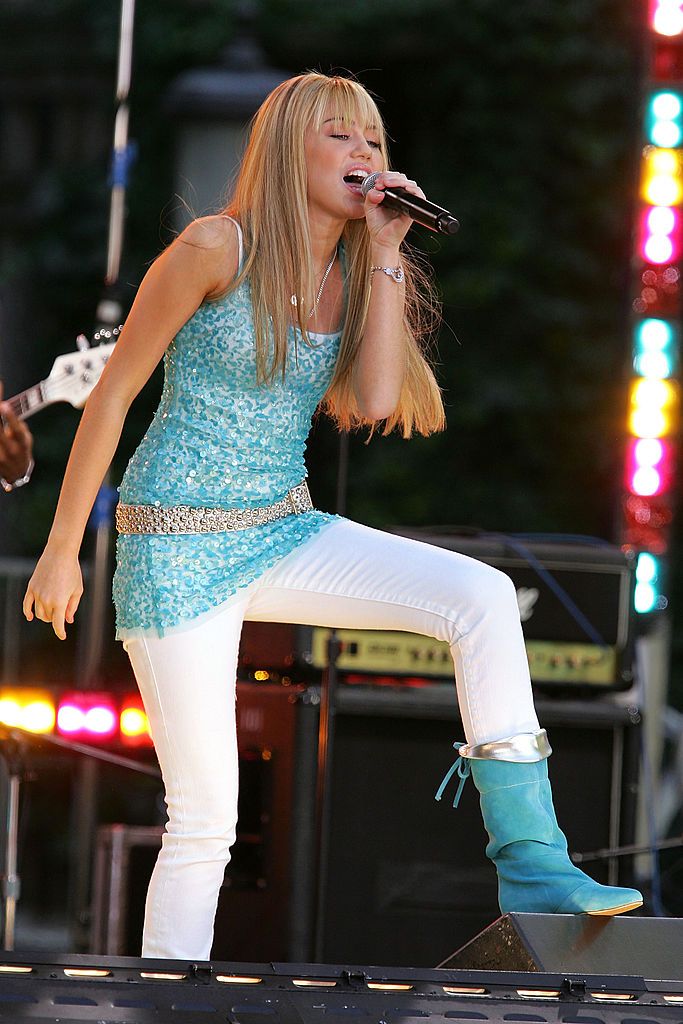 Performing on Good Morning America as Hannah Montana, Cyrus was dressed in a blue sequined shirt and blue boots. 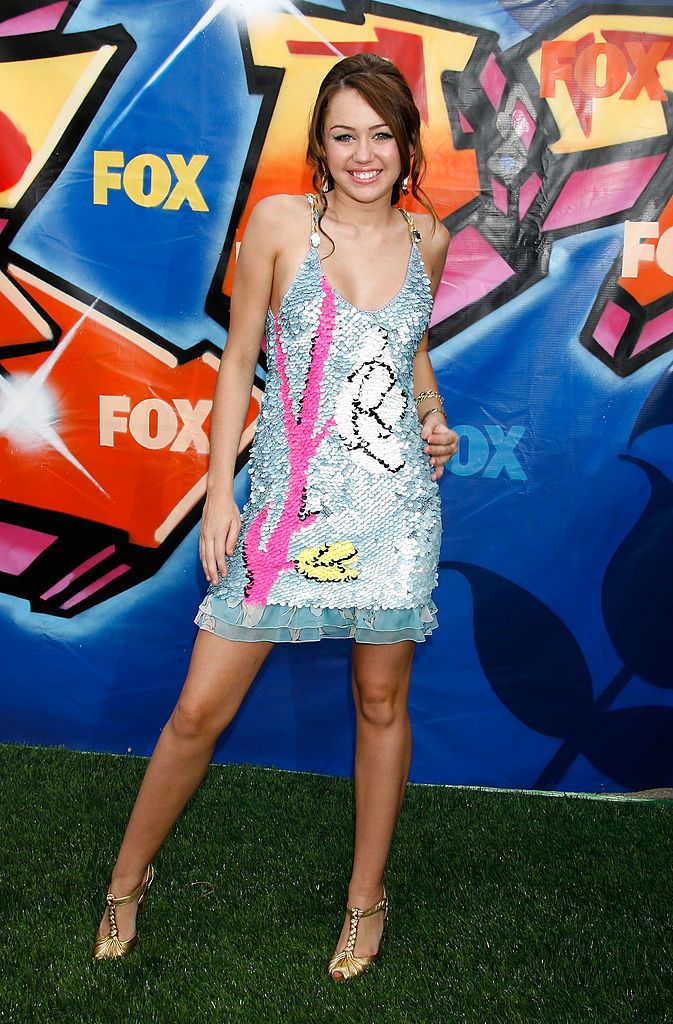 To the 2007 Teen Choice Awards, Cyrus wore a low cut, sequined tank dress. She paired the look with gold heels. 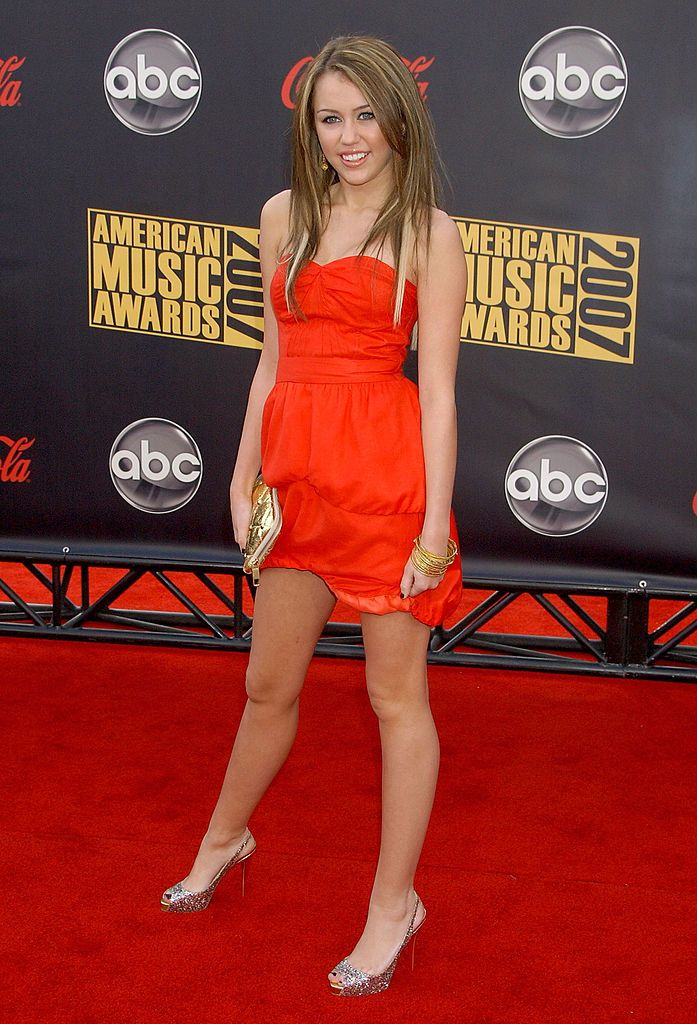 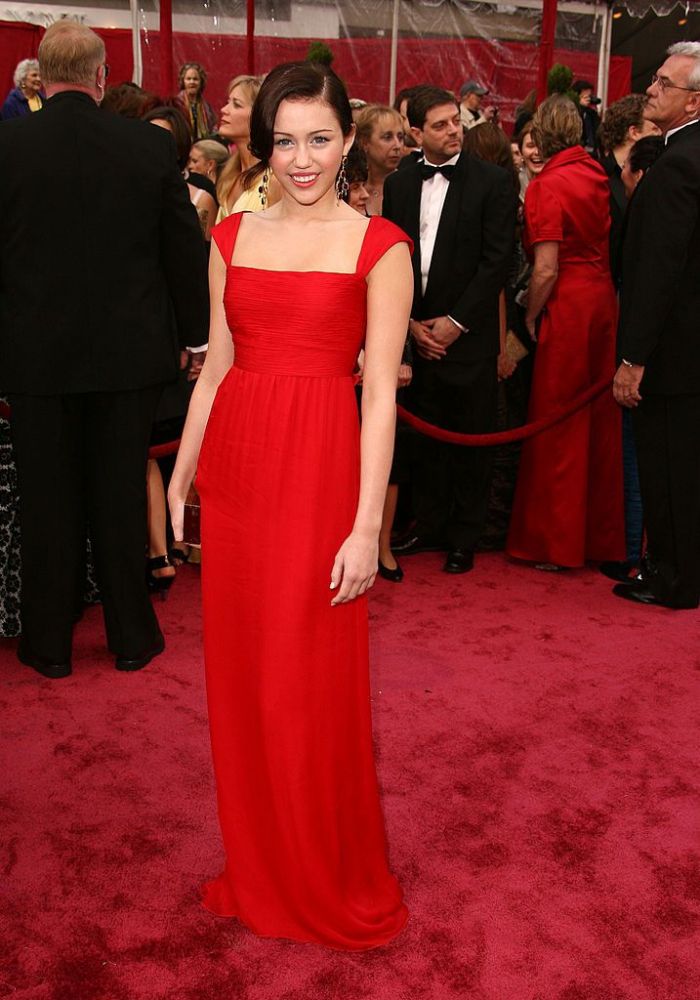 At the 2008 Academy Awards, Cyrus looked stunning in a red Valentino gown. 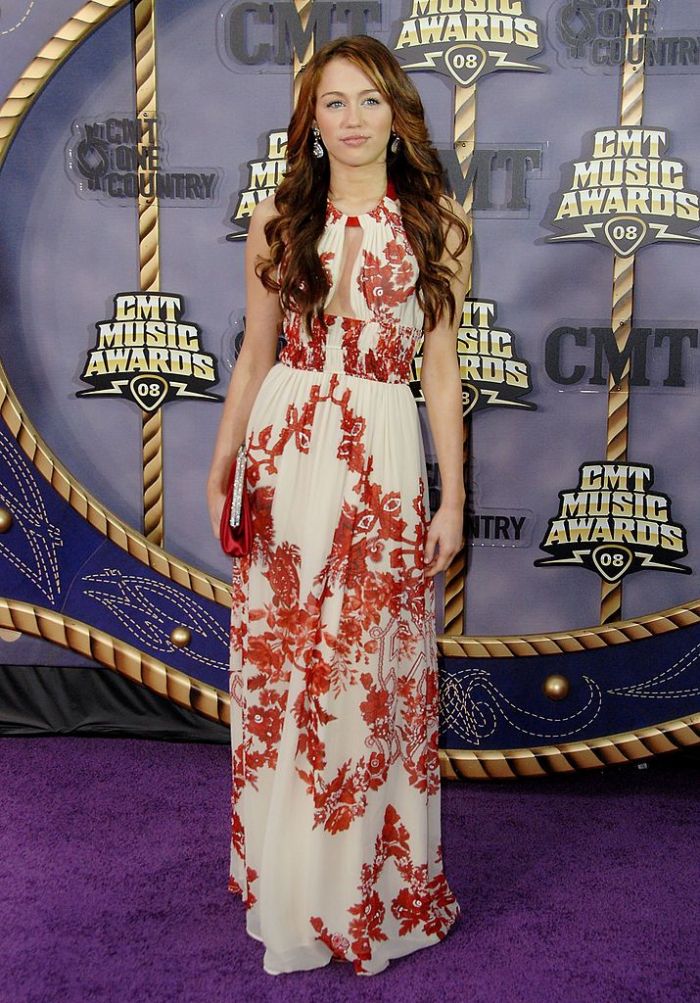 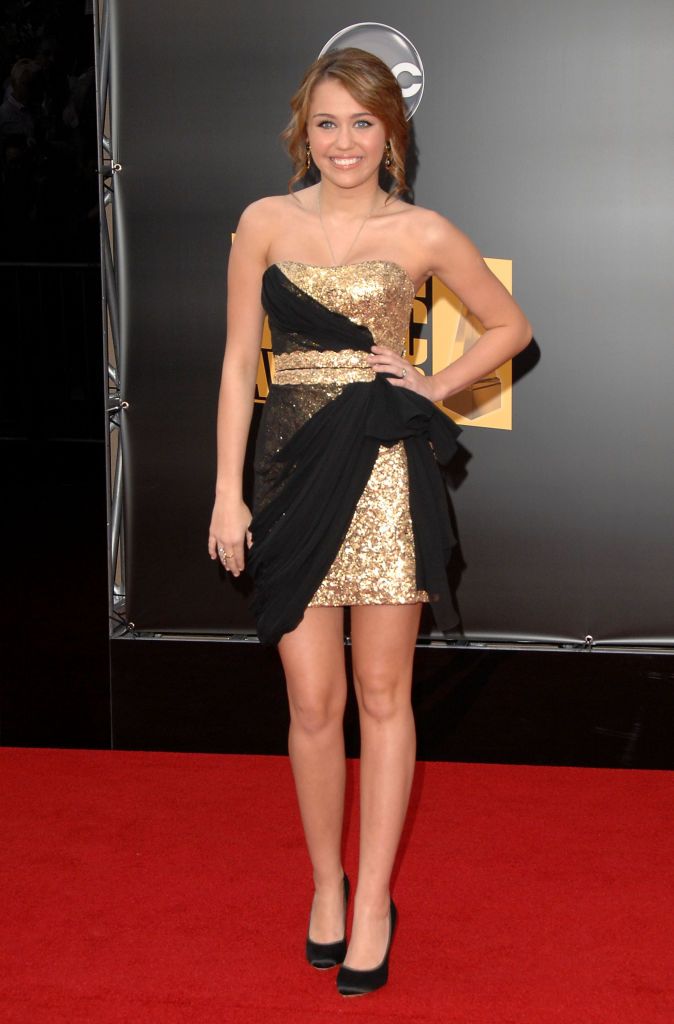 Cyrus wearing a gold and black mini dress by Marchesa at the 2008 American Music Awards. 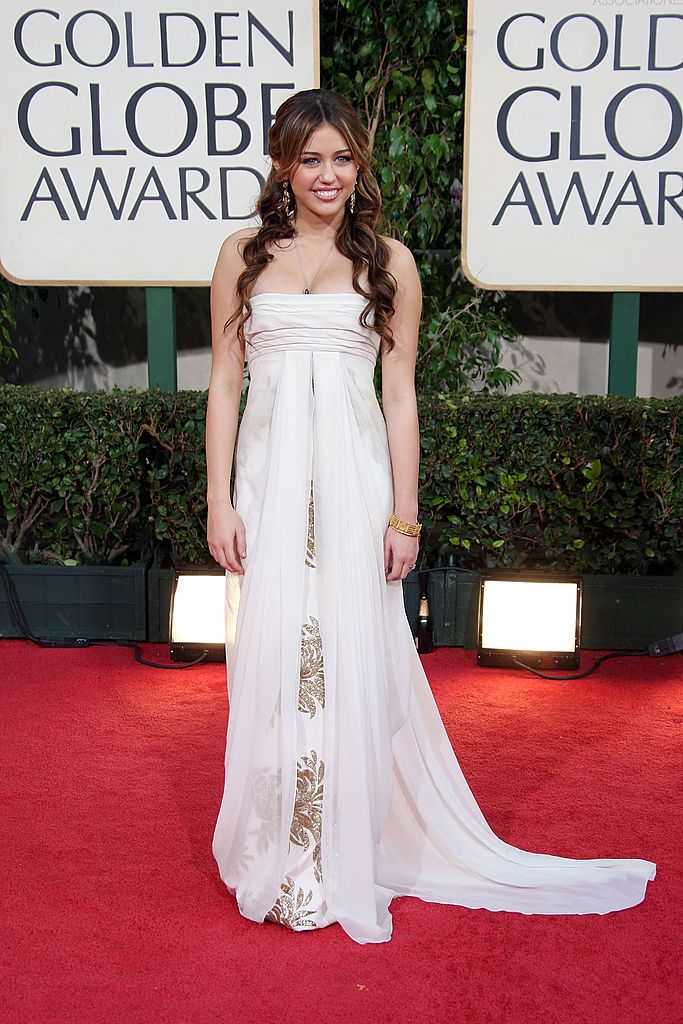 At the 2008 Golden Globes, Cyrus wore a white Marchesa gown. 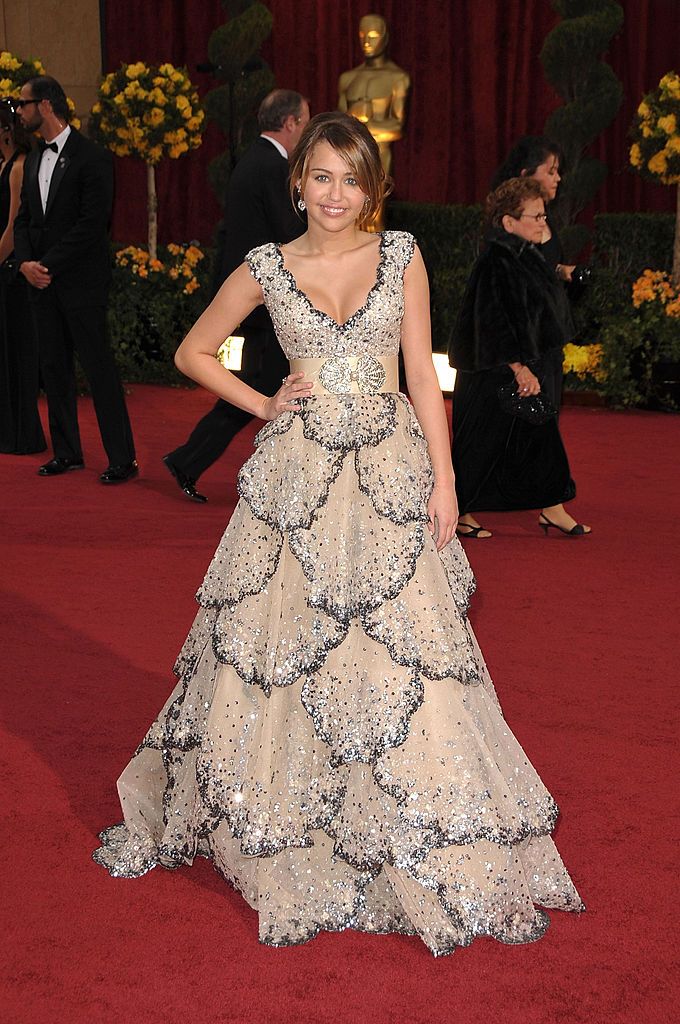 For the Academy Awards more than a month later, Cyrus wore a glamorous gown by Zuhair Murad. 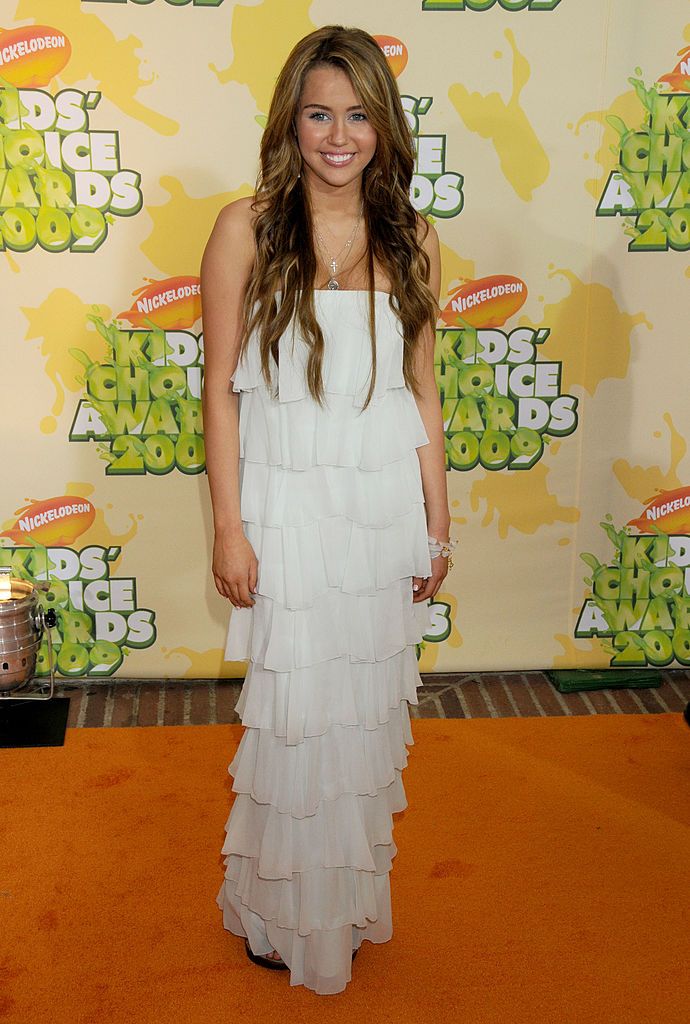 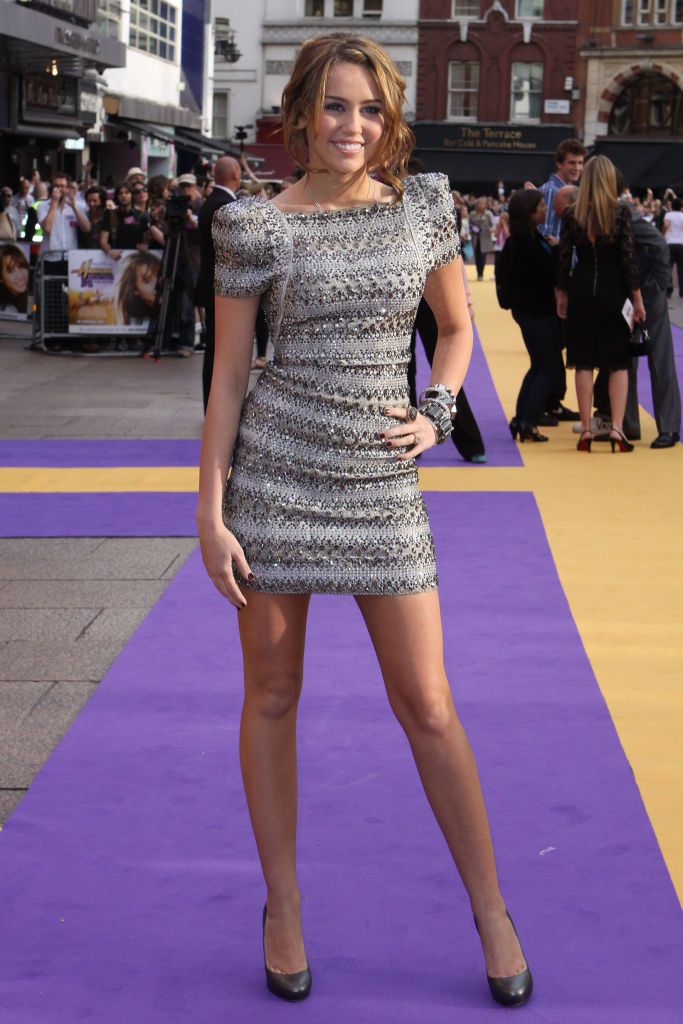 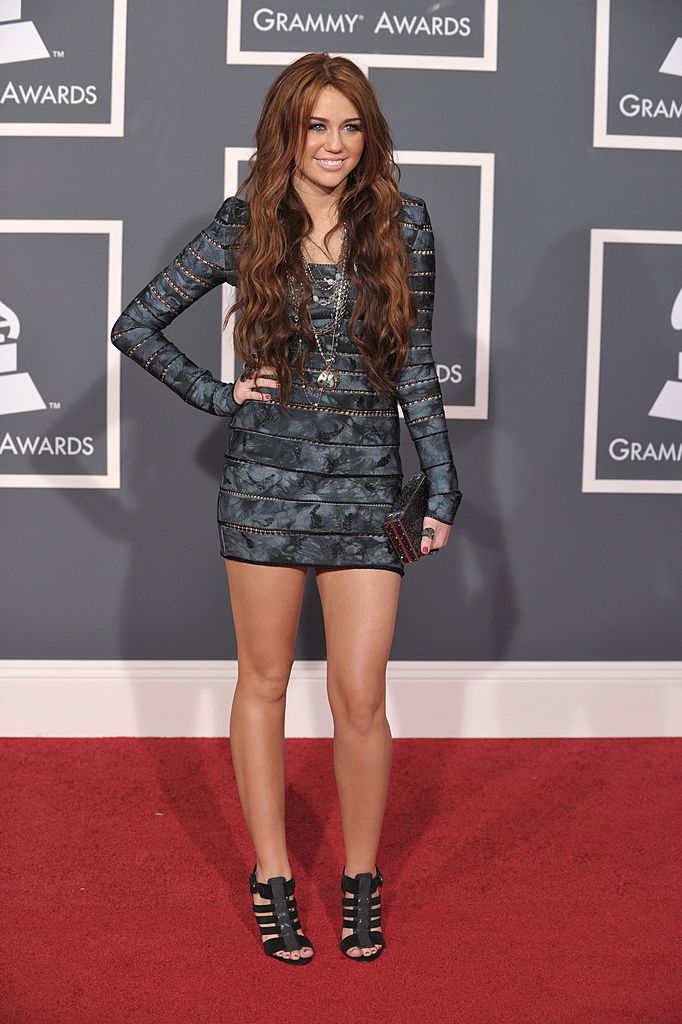 To the 2010 Academy Awards, the starlet wore a stunning strapless Jenny Packham gown. 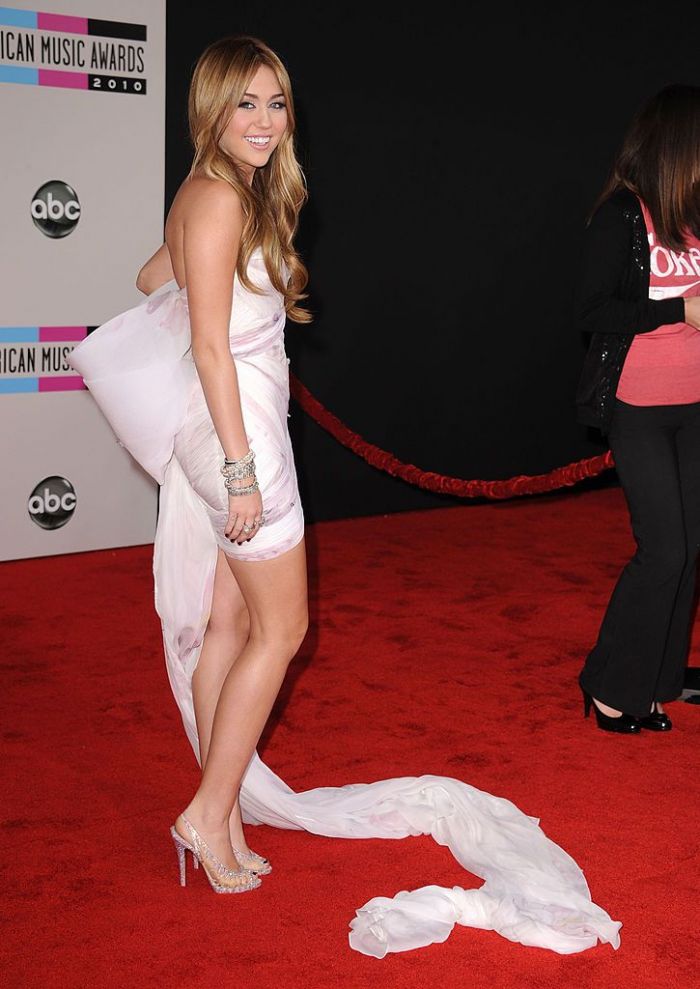 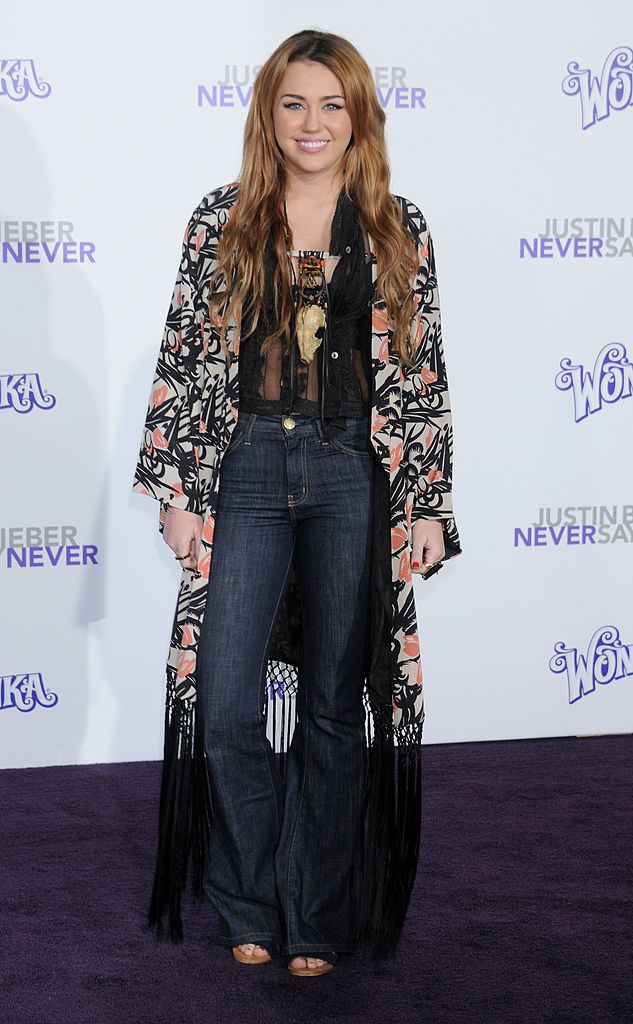 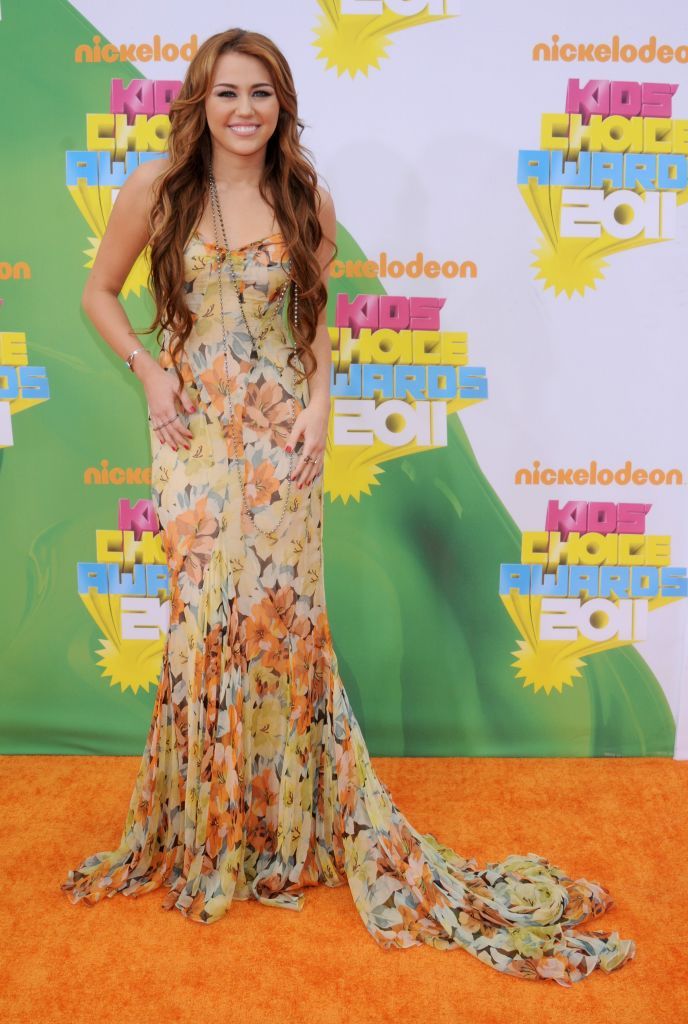 At the 2011 Kids’ Choice Awards, Cyrus stunned in a floral Dolce & Gabbana gown. 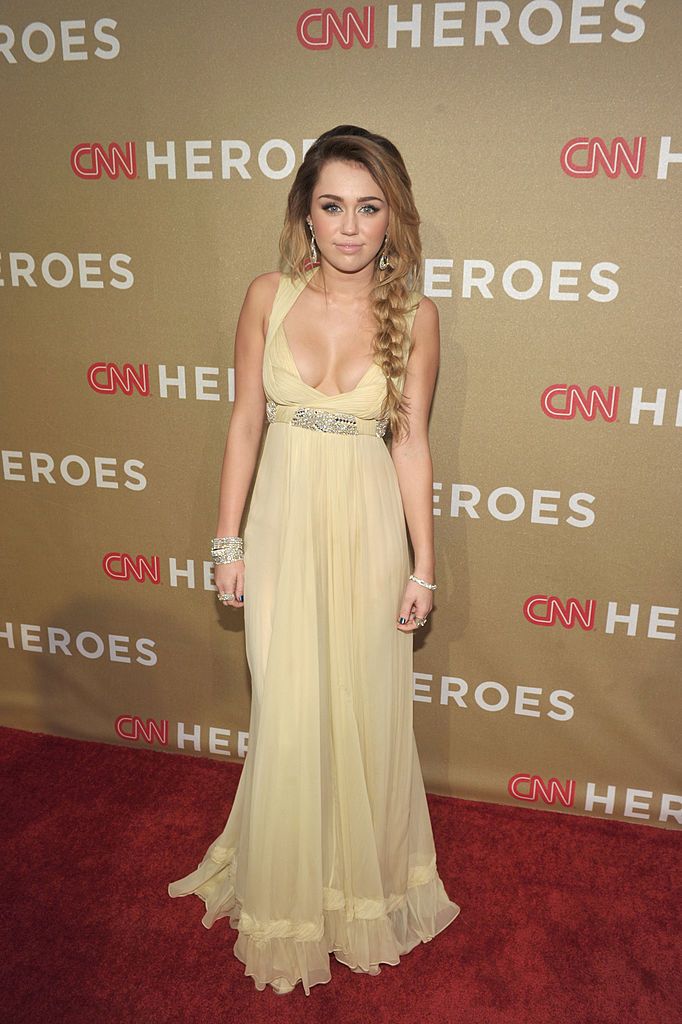 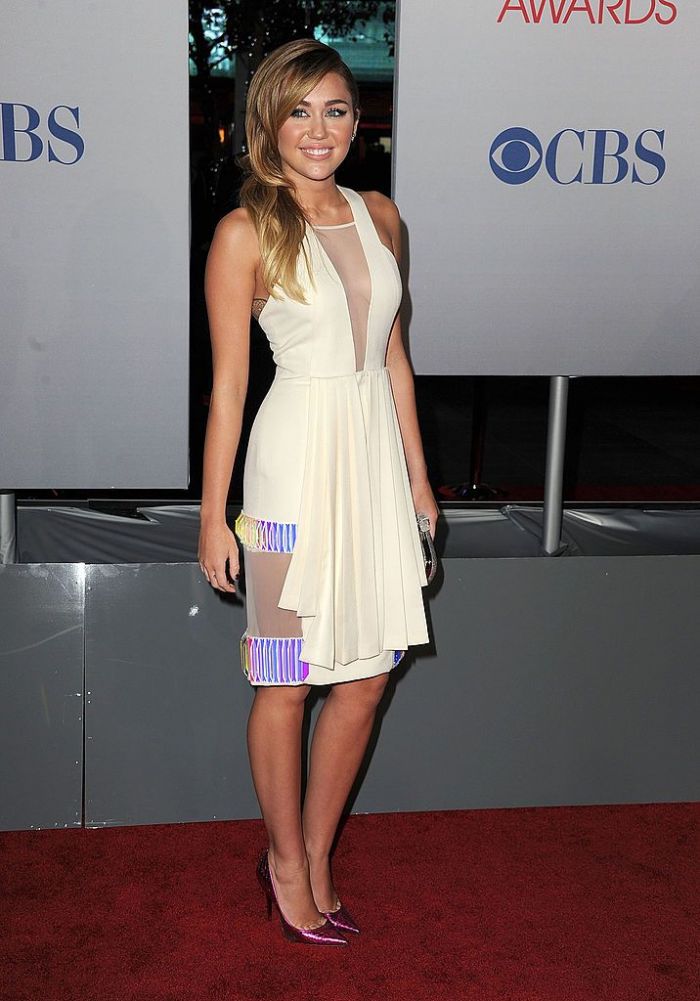 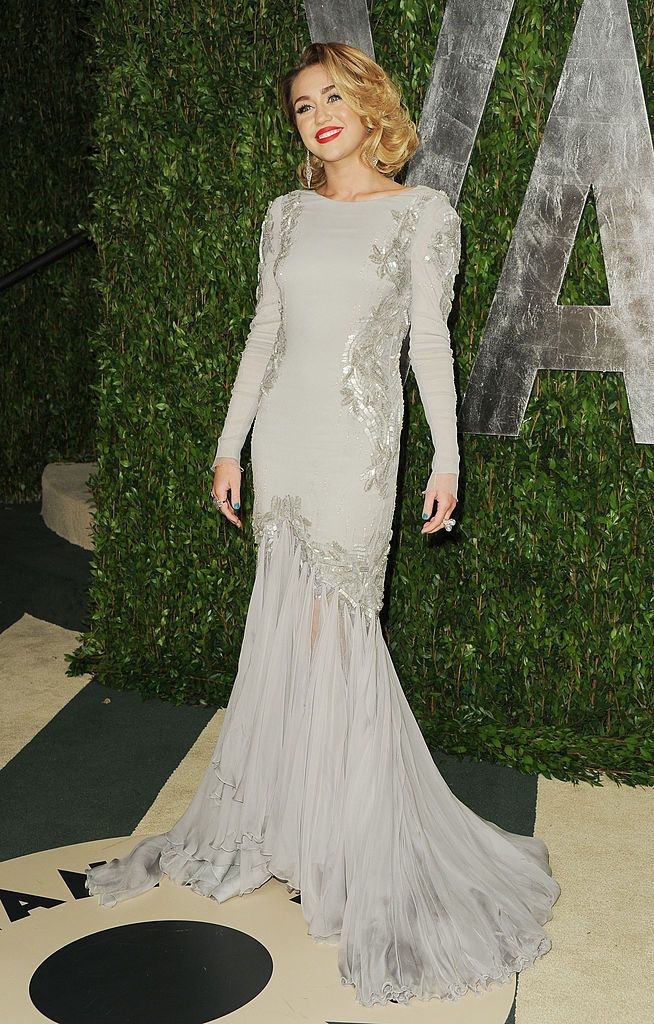 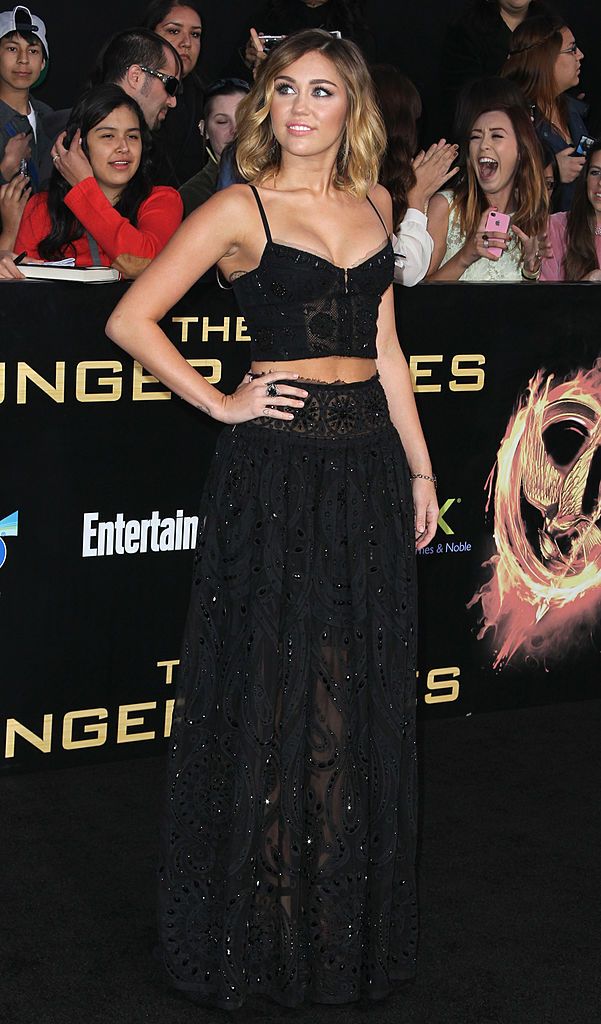