More Than My Looks

Every day, as I walk down the street, I see the way people are looking at me. How I capture the attention of strangers based on the way I look. I see how they notice my physical characteristics – my bright eyes, my tanned skin, my smile. However, as much as I appreciate the compliments, I more than just my appearance. By seeing me only for my looks, I feel many people miss the woman, the person that I am. I have so much to offer but feel that because of my looks people overlook it. As a result, I constantly feel like I have to prove myself to others, proving that I am more than my appearance; that I have more to offer. I want people to start taking me seriously and understand that I am more than just my looks. 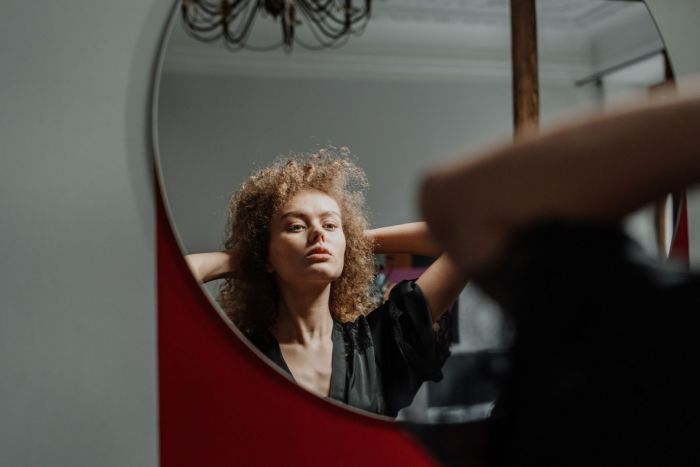 I probably just seem like a big whine to you. You probably ask yourself what do I have to complain about. After all, in today’s world, in which social media plays a central role, appearance is something many desire. So, I should be happy, shouldn’t I? I should be happy and stop complaining. See, as I said, I appreciate and am thankful for the compliments and my looks, however, I wish the way others viewed it would be different. I don’t want people to only see me as my looks and not even try to get to know me. I don’t want others to judge me based on my appearance, something that happens to me almost every single day. But what can I do to change that?

I believe that to change that, we have to start at the very beginning. Since childhood, girls are taught to prioritize their looks above all else. In Snow White, for example, the evil stepmother was so obsessed with being the most beautiful woman that she poisoned Snow White. We teach girls from a young age that they light up and giggle when someone comments on their beauty. We make them believe that being called pretty is enough when they are so much more than that. Their strength and power, their minds and souls, they aren’t pretty, but remarkable. By calling a girl pretty, you are giving her a wide definition of the complex being that she is. Pretty is a word with little to no meaning. 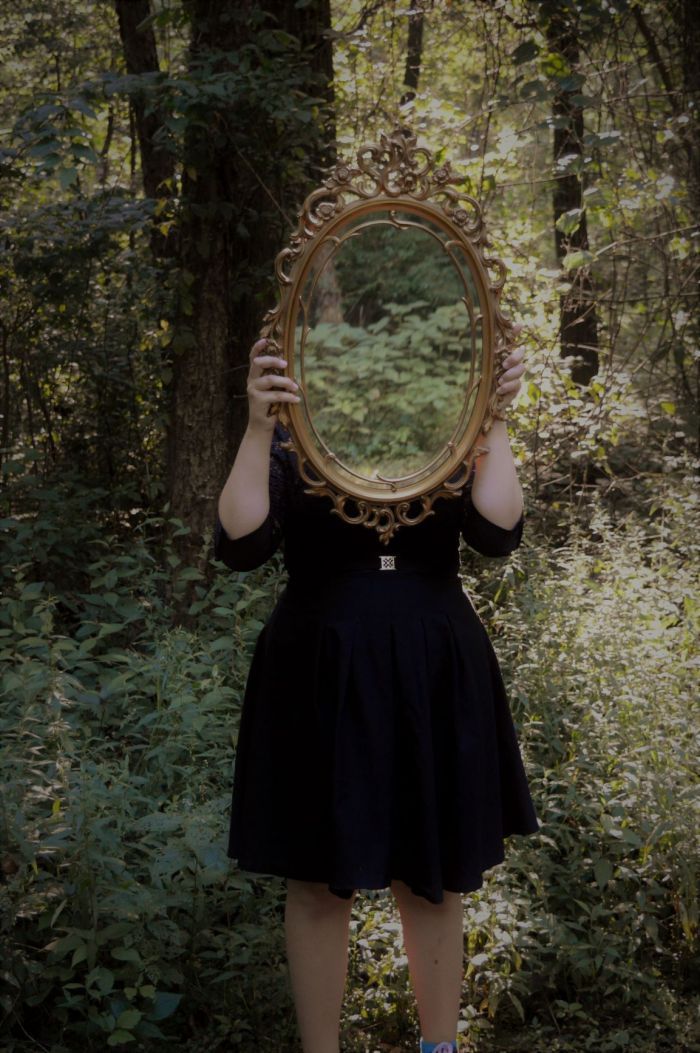 Instead, we should raise girls knowing that they are extraordinary. Instead of telling her how pretty she is, tell her how her smile brings joy to others. Tell her how intelligent she is, and what a powerful thing is her knowledge. Tell her how strong she is, how she can achieve everything if she’d put her mind to it. Inspire her to achieve greatness not by her looks, but her mind and soul. Don’t limit her to her appearance, because she is so much more than a body or a face. Her story, who she is, lies deeper than on her skin.

We have to stop making girls feel their physical appearance has everything to do with how they are going to be perceived in the world. It is in this month that we are celebrating International Women’s day. This year, the theme was gender equality, because even though we made great progress, we are still far from reaching this. It is expressed in several things in our society (the wage gap for example,) but women around the world are viewed as inferior. This is partially to blame on the fact that our society doesn’t push little girls to be more than pretty. Don’t make girls feel her beauty is the only thing men will obsess over. Don’t make her grow up feeling she had to rely on a boy. Pretty doesn’t even begin to describe women, teenagers, and girls all around the world. We are wise, strong, intelligent, funny, courageous, filled with passion, and so much more. We are so much more than just a pretty face.