The spookiest night of the year is almost here. In honor of that, I’ve decided to look back at some of the most stylish Halloween costumes the Hollywood’s favorite celebs have worn on this night over the years. Though it may be too light, you might want to think about taking some inspiration from these glamorous costumes. 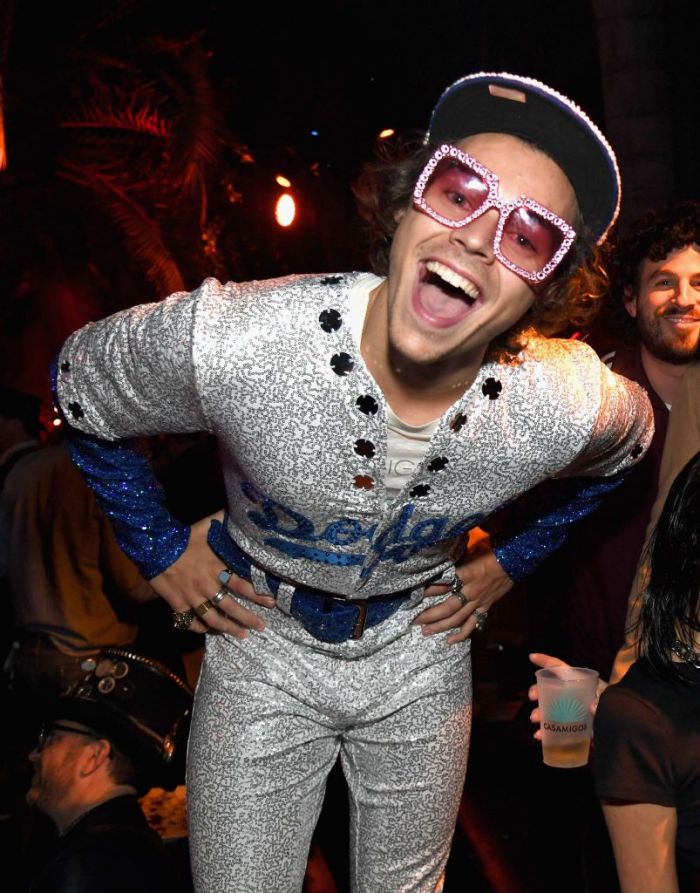 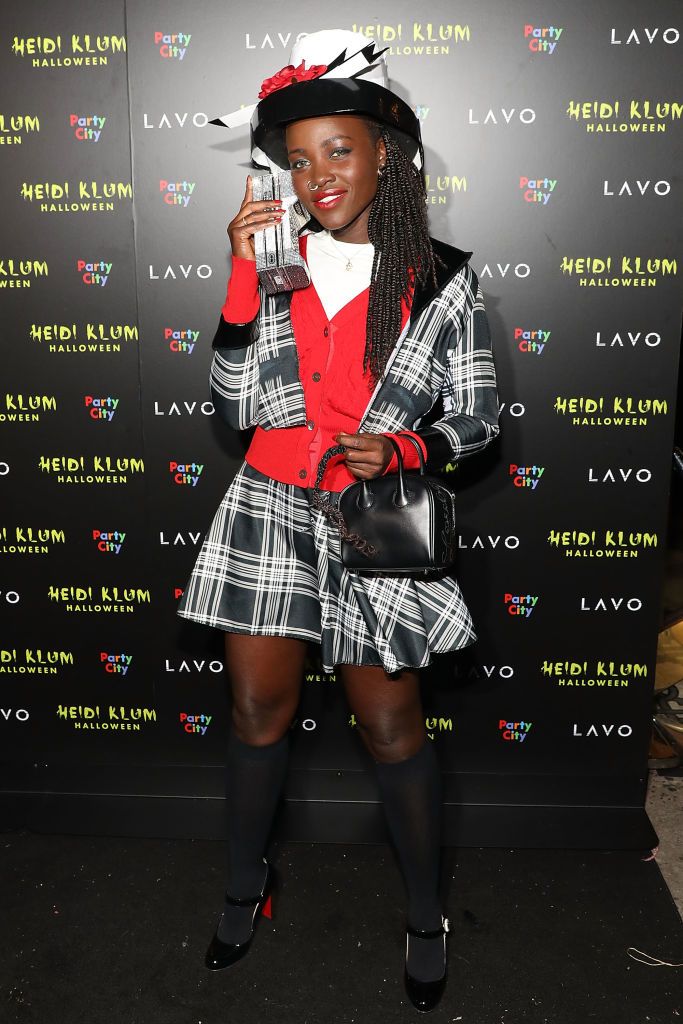 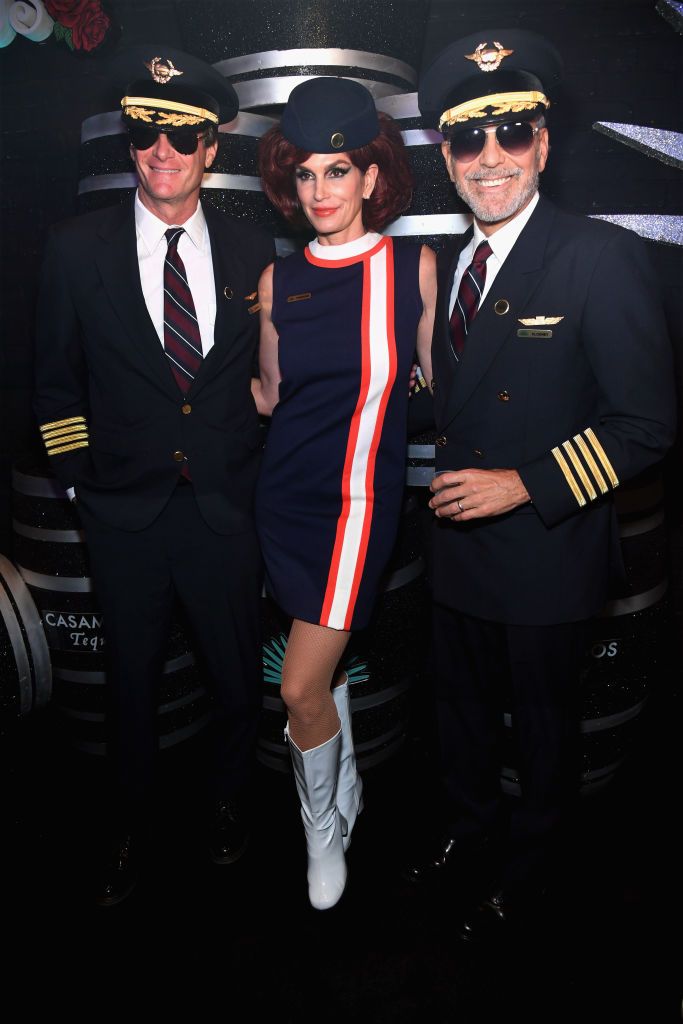 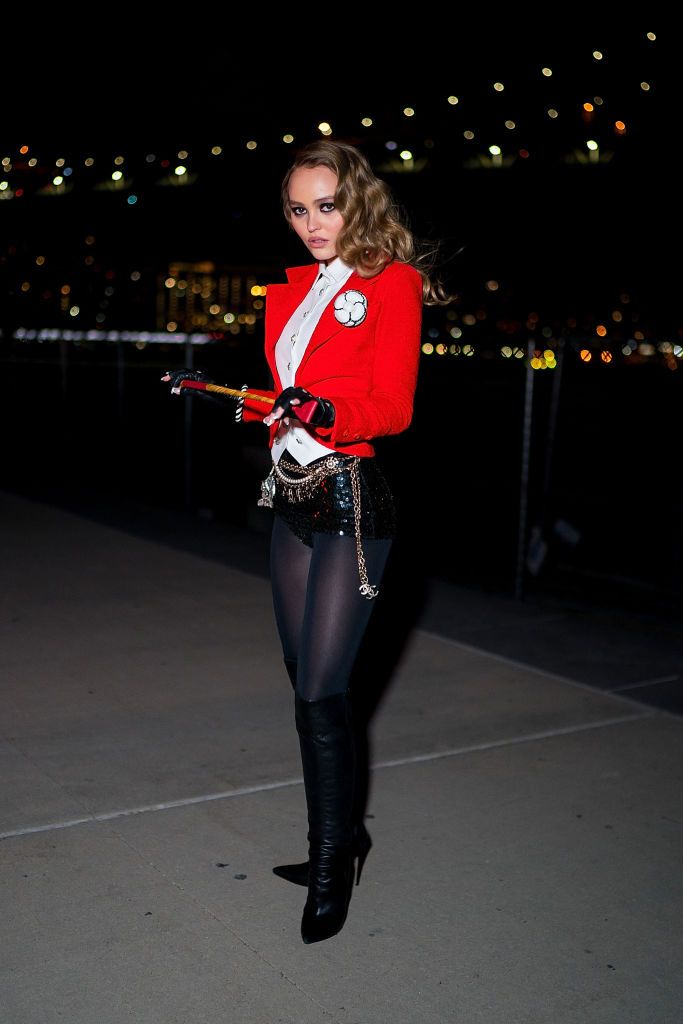 Lily-Rose Depp as a ringmaster. 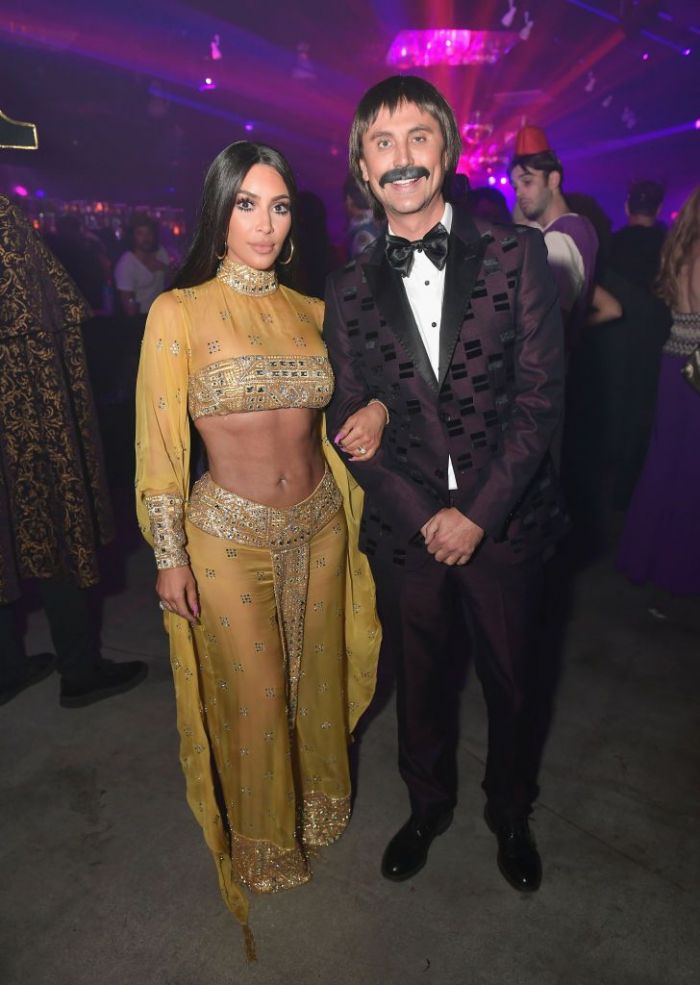 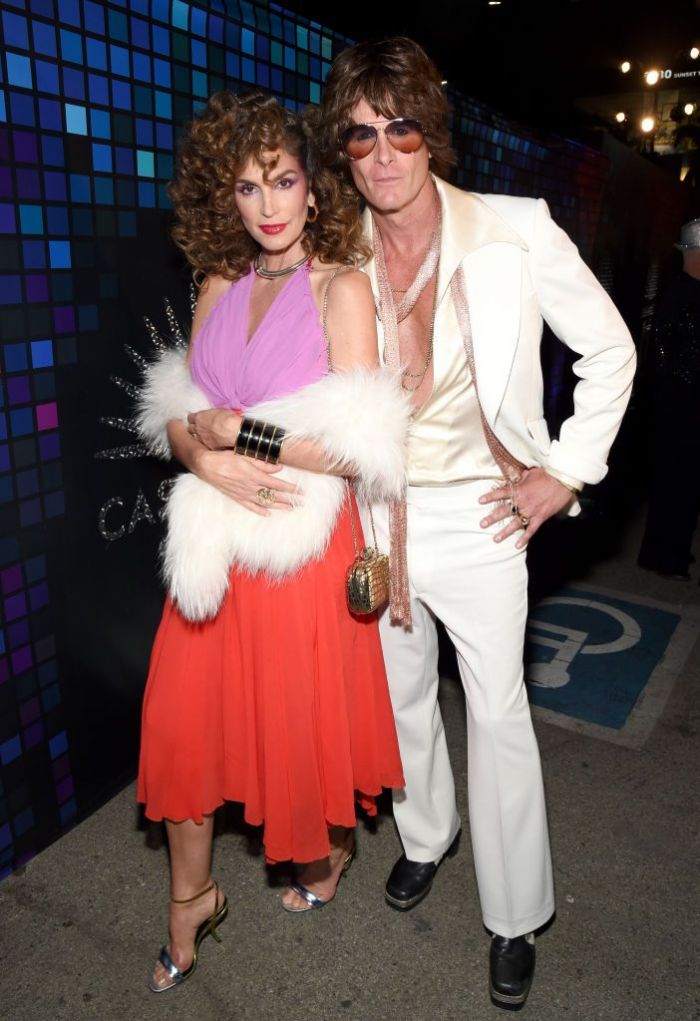 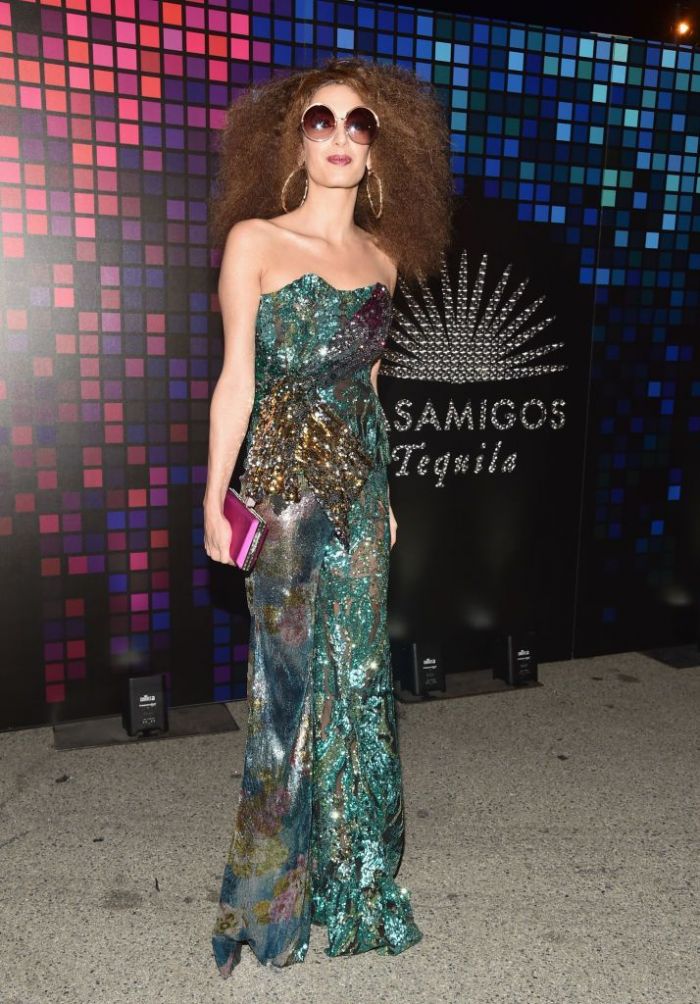 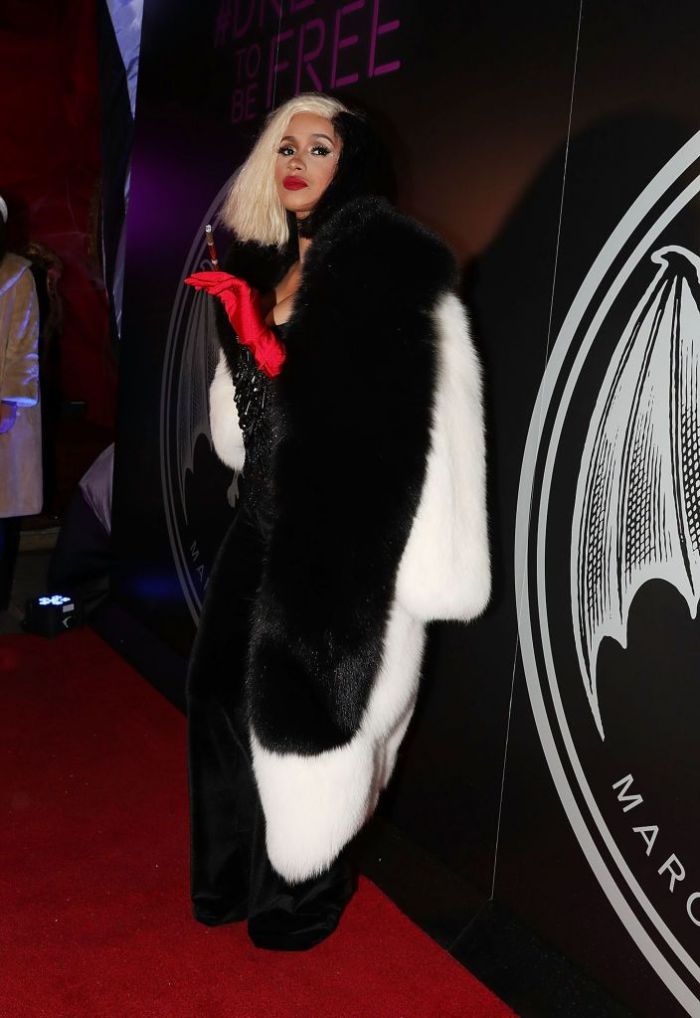 Cardi B as Cruella de Vil. 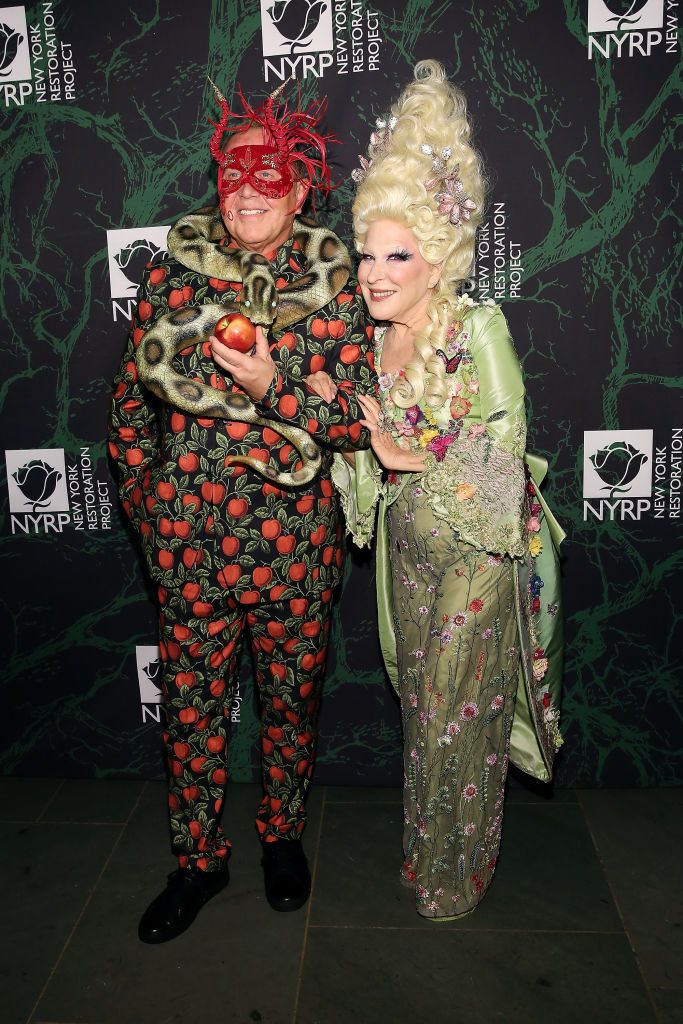 Michael Kors and Bette Midler as The Garden of den and Mary Antoinette, respectively.

Beyoncé, JAY-Z, and Blue Ivy as Barbie and Ken. 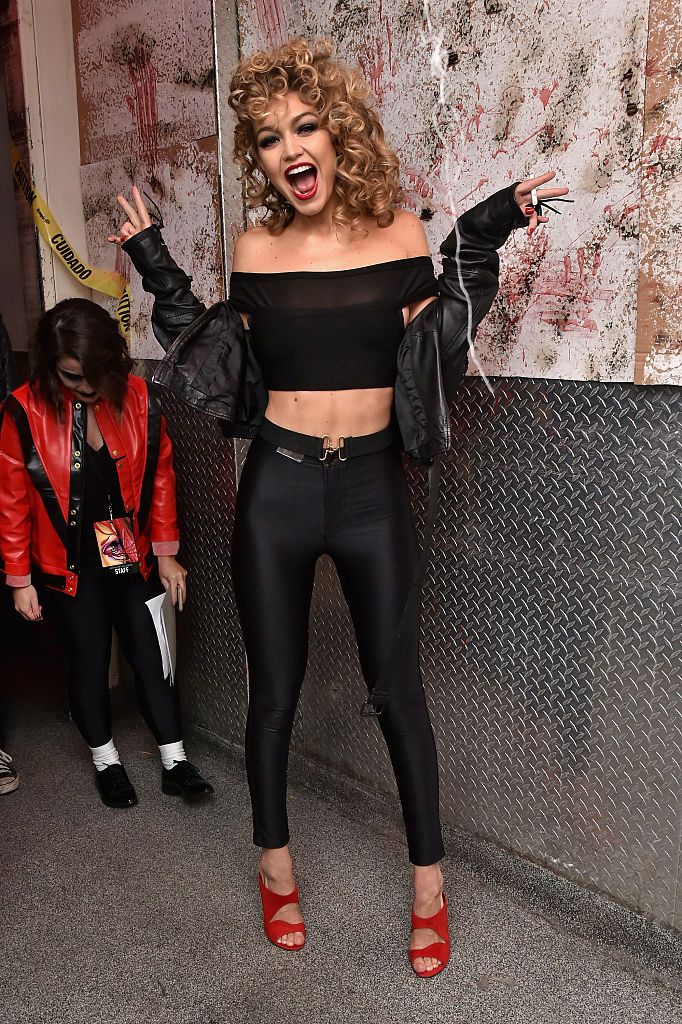 Gigi Hadid as Sandy from Grease. 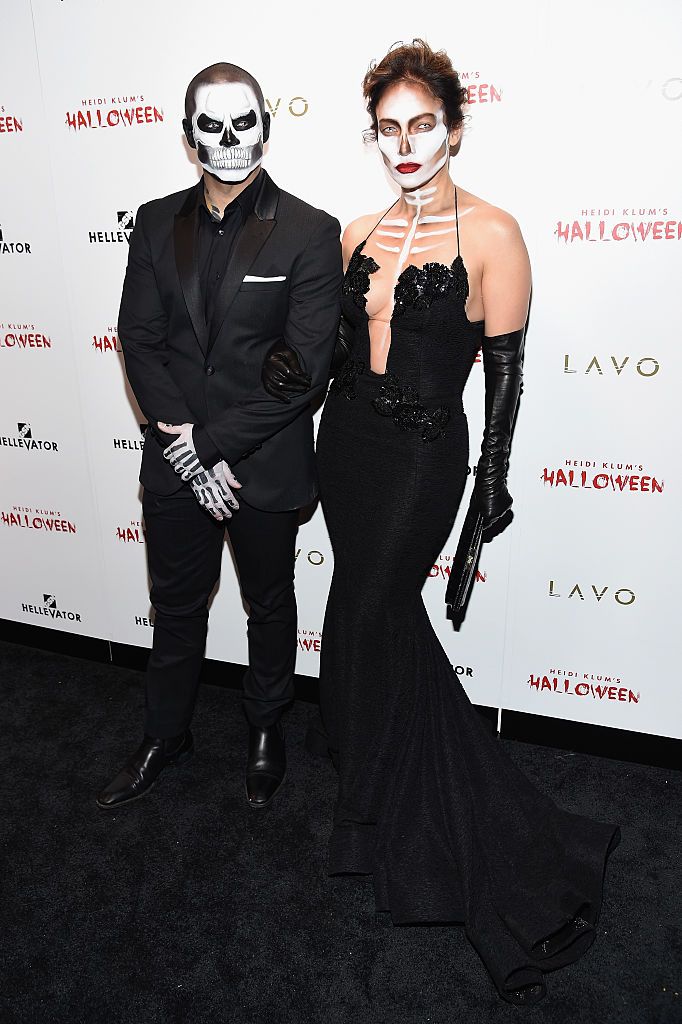 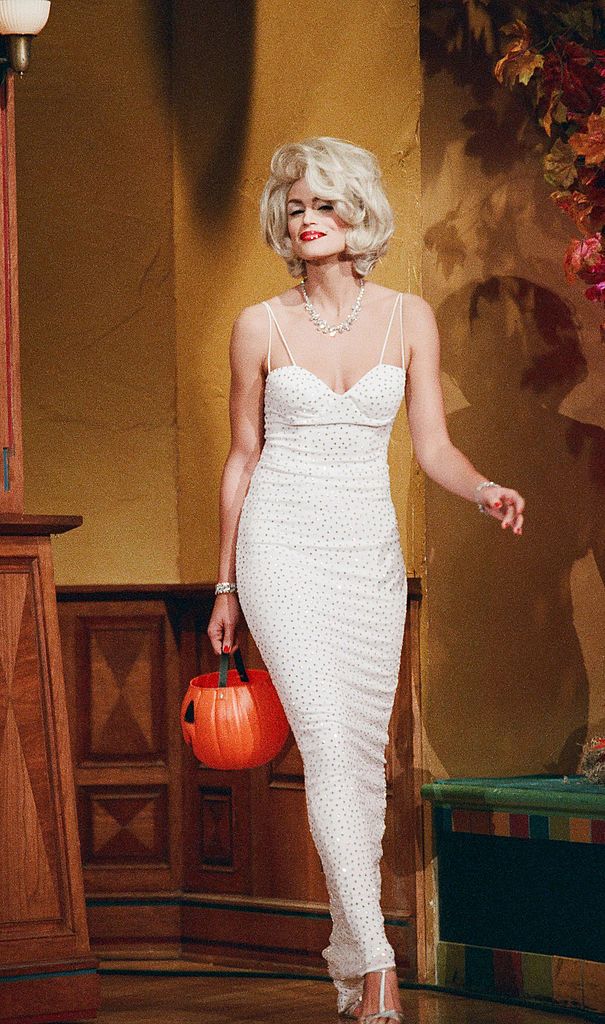 This is of course only the tip of the iceberg, but you must admit all these Halloween looks are style heaven. Can’t wait to see what this year’s Halloween has in store for us!