Shockwaves hit NBA fans when it was announced that another pillar of the NBA’s greatest dynasty has died. K.C. Jones, a Boston Celtics legend who won eight championships as a player and four as a coach, has died, the team announced today. He was 88. Jones is the third member of the Celtics’ dynasty to die in the past two years, following John Havlicek in 2019 and Tommy Heinsohn earlier this year. 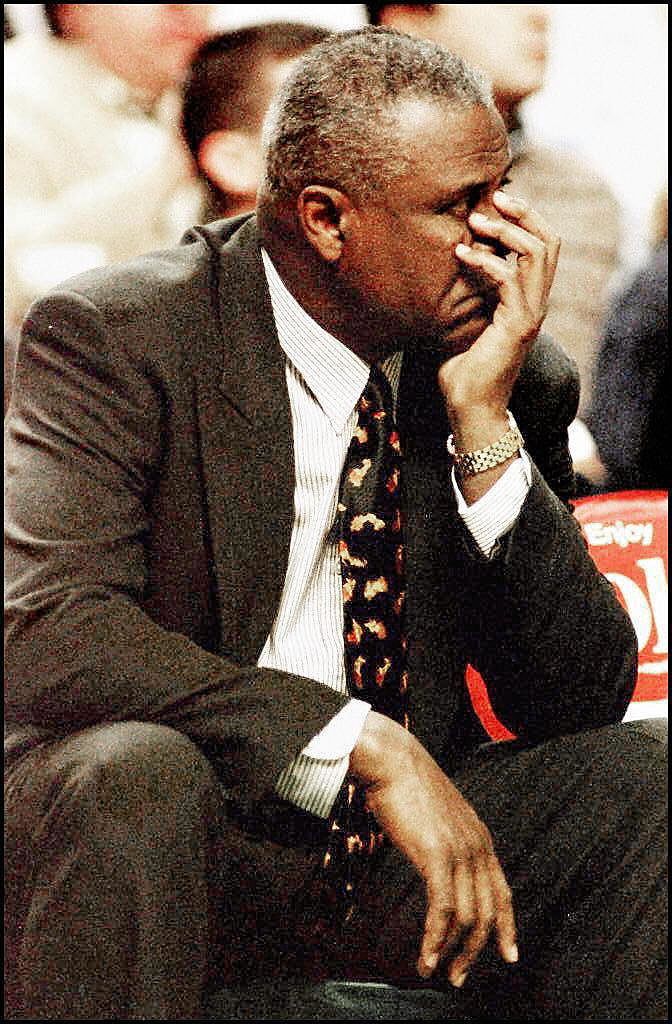 Jones followed Bill Russell, his college teammate at the University of San Francisco, to Boston. There, he took part in an unmatched period of dominance. Jones’ first eight seasons in the NBA ended in a Celtics championship, and his playmaking and defense being integral factors in why. The only players to have more championship rings as players in NBA history are Jones’ Celtics teammates Russell and Sam Jones. Including his NCAA championships at San Francisco and the gold medal at the 1956 Summer Olympics, and Jones is one of only seven players to win the so-called “Triple Crown,” per the Celtics.

The Celtics family mourns the loss of twelve-time NBA champion, two-time NCAA champion, Gold medal-winning Olympian and Hall of Famer, K.C. Jones, as we celebrate his remarkable career and life.

After his playing days, Jones went on to have another decorated career in coaching. He won a championship as an assistant with the Los Angeles Lakers in 1972, then served as head coach of the San Diego Conquistadors in the ABA and later the Washington Bullets. Jones returned to the Celtics in 1978 as an assistant, later taking over the big job in Boston. He would lead the Larry Bird-era Celtics to two championships in 1984 and 1986, making the NBA Finals in four of his five years as head coach. Jones surprisingly announced his retirement in 1988, but his absence from the court didn’t last long. Jones spent a year in the Celtics’ front office before taking an assistant coaching job with the Seattle Supersonics, then the head coaching job. 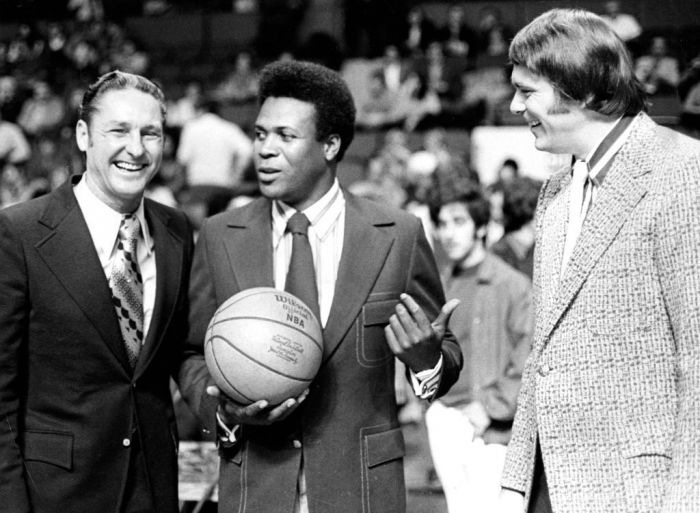 Add up Jones’ eight rings as a player, two as a head coach and two as an assistant, and only Red Auerbach (16) and Phil Jackson (13) have more combined championships. He and Russell remain the only Black head coaches to win multiple NBA championships. Jones was inducted into the Naismith Basketball Hall of Fame in 1989. The Celtics released a statement, saying: “K.C. also demonstrated that one could be both a fierce competitor and a gentleman in every sense of the word. He made his teammates better, and he got the most out of the players he coached. Never one to seek credit, his glory was found in the most fundamental of basketball ideals — being part of a winning team. The Celtics family mourns his loss, as we celebrate his remarkable career and life.”