Multitasking- A Skill Or A Curse?

Have you ever checked your emails while attending a meeting? Or replied to messages while cooking lunch? Or scrolled through social media while packing a bag for an upcoming journey? Technology was supposed to make our lives easier, but we have never been busier, primarily because although multitasking was possible without the aid of technology, the rise of technology has turned multitasking into an expectation. How hard is it to scroll and type with one hand while the other hand is engaged in ironing? The answer is not quite as simple as one would expect.

The human focus has its limitations. Focusing on more than one task at the same time reduces the quality of the work produced, alongside reducing labor productivity as well. Multitasking actually wastes more time instead of saving it since our attention is divided into more than one area. Almost everyone has the ability to multitask, albeit some are better at performing more than one task simultaneously, nothing is better than adopting a linear pattern towards task completion; performing one task after the other instead of engaging in a jumbled mess. Being regularly bombarded with streams of different information reduces attention span, control over one’s memory, or the ability to efficiently switch from one job to the other. 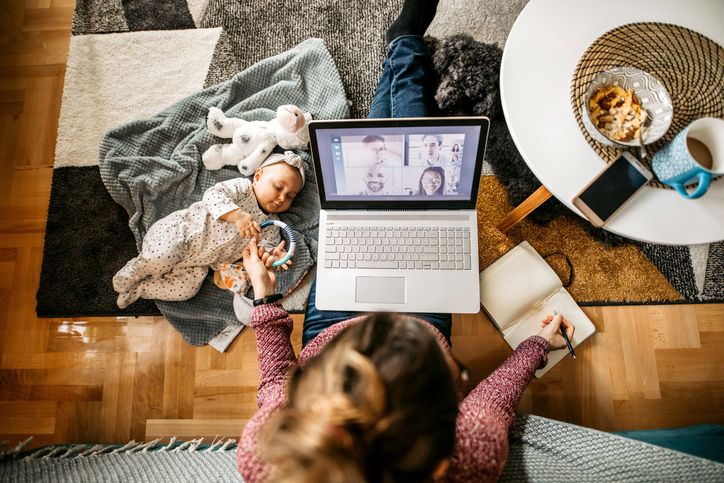 Moreover, in some cases, multitasking actually increases the workload instead of decreasing it due to the hurried and less efficient nature of work. Spilling over drinks and dropping papers due to a divided attention span and a rushed attitude are a few commonplace examples. People prone to multitask often find it difficult to switch to a linear pattern or give their full attention and focus in order to produce quality work instead of something simply acceptable to meet a deadline. This often translates into speech as well. There is no pattern to speech and a constant bombardment of information while jumping from one topic to another, making the session impossible to follow. The solution is easier said than done: focus on one thing at a time to make your life easier.