My Heart Is On The Line

We started on such a high note. Instantly after we met, I felt like we had a great connection. You reeled me in with your charm and your smile, and I felt completely safe and secure around you. Everything you did and said mattered to me and guided me through the decisions I made and things I said. You had me completely hooked. However, as time progressed and our relationship evolved, it became clearer and cleared for me that you weren’t invested in our relationship like I was. While you were in first place for me, my top priority, I wasn’t even your second. 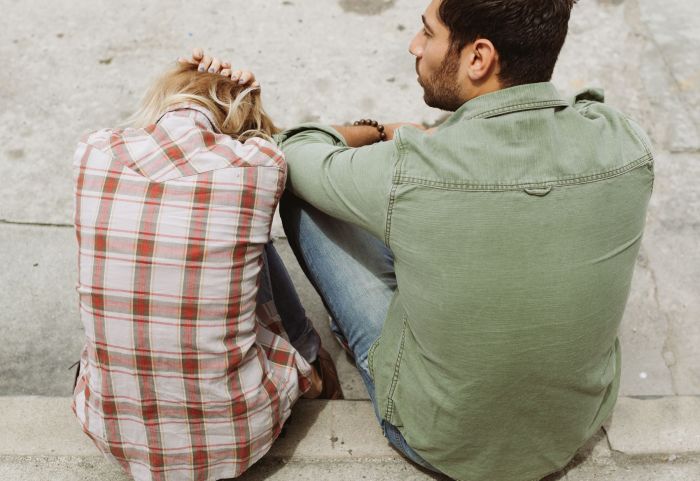 Discovering it, I felt so betrayed, as it caught me by surprise. Because while you did what you did and felt what you felt, you told me completely different things. Between us, you told me constantly how much you love and need me. You told me that what we had was real and forever, but I guess others heard the same sweet things. You played these games with my mind – led me on into believing that what we had was more than what it actually was.

I didn’t know how to react at first. I thought that maybe I didn’t communicate my feelings and intentions well enough – that we weren’t on the same page. But, the things that you told me in confidence disputed this theory in a heartbeat. I feared that it might be too hard for me to walk away because I was so invested in what we had. But after a few days went by, days in which I did some serious reflecting and thought, I realized that I shouldn’t allow anyone to treat me this way. After all, it is my heart on the line, and if I put someone in number one, they should treat me the same way.