My Interracial Relationship & My Parents

I’m a Jewish girl. I was never really religious, but it was always something part of my identity and something that was important to me. I was proud to be Jewish, although I never really practiced, I would celebrate the highest holidays together with my family.

I was brought up with the value that I should raise my children Jewish, and marry Jewish as well. It was something I wanted but was not of utter importance to me. I went to school with people of all cultures, and my friends were all of different ethnicity and religion. I appreciated learning about their culture and traditions. Maybe if I would have grown up in a different environment, things would have been different. I didn’t have any Jewish friends, and being Jewish sort of slowly faded out of my sense of identity.

I had a few romantic flings here and there, but nothing too serious, and never with a Jewish guy. I guess there just wasn’t enough to choose from in my school, and I somehow didn’t connect with the few that were there. My parents were always happy when it didn’t work out, waiting for me to find the perfect Jewish guy.

Once I entered college, I met a guy. He was adorable, intelligent, charming, funny and we clicked right away. This guy happened to be my boyfriend of eleven years today. Wondering why he’s still my boyfriend and not yet my husband, after so many years? Because he’s Indian. I love him, would marry him in a heartbeat, and will never be with anyone else, but as far as my parents are concerned (and his) things are a lot more complicated than we’d like them to be.

My parents don’t approve of our relationship at all, and neither do his parents, who are rather religious. At first, my parents took the relationship lightly, because they never thought we would make it this far. But now? They would do anything to sabotage it. At this age, what my parents want should not have an influence on me. But ultimately, when it comes down to it, I do need their support.

We can’t get married yet because we simply can’t afford it without any financial help from both of our parents. And especially not two weddings, because if we want either of our parents to attend our special day, it will need to have at least some aspects of religious traditions. We’re also still trying to ease them into the reality that we will be together, but we don’t want to offend them too much because we want them to always be a part of our lives.

So here I am, eleven years later, still not married because of old traditional beliefs. 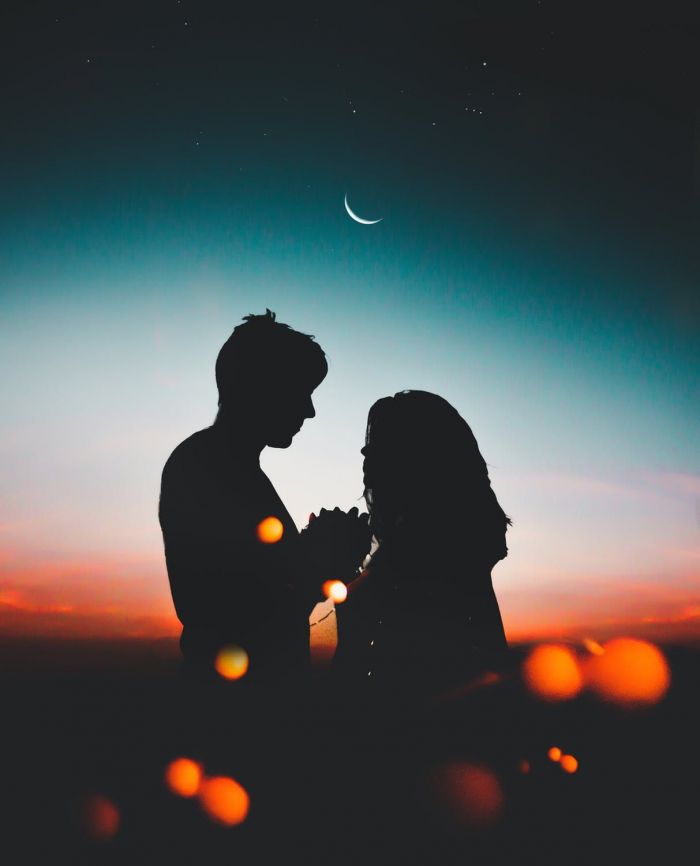