On Wednesday, four-time Grand Slam winner Naomi Osaka announced that she would not be participating in any news conferences during the 2021 french Open, citing her mental health as the reason for the decision. Osaka’s announcement sparked much debate in the tennis and sports world. After she didn’t appear at her post-match news conference following her victory against Patricia Maria Tig on Sunday, Osaka was fined $15,000. In addition to the fine, Osaka received a surprising warning from all four Grand Slam tournaments that she could face stiffer penalties, including disqualification or even suspension if she continues to avoid the media. 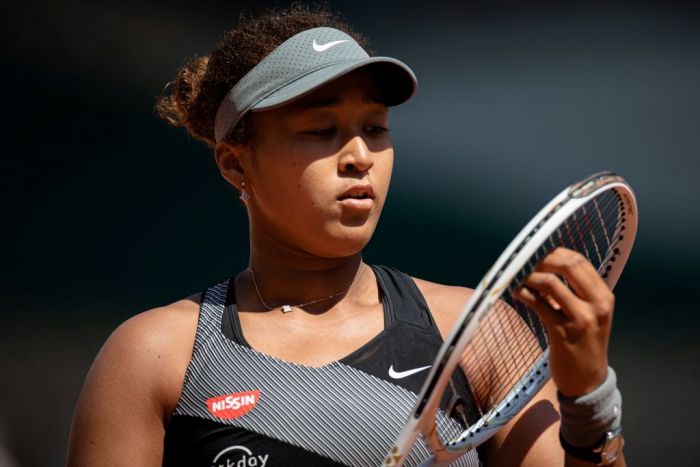 So, the following day, on Monday, Osaka announced via social media that she has withdrawn from the competition and will “take some time away from the court.” In her statement, Osaka wrote: “I think now the best thing for the tournament, the other players and my well-being is that I withdraw so that everyone can get back to focusing on the tennis going on in Paris. I never wanted to be a distraction and I accept that my timing was not ideal and message could have been clearer. More importantly, I would never trivialize mental health or use the term lightly.”

Osaka went on to confess that she has suffered from “long bouts of depression” since the 2018 US Open final. Osaka defeated Serena Williams in that game to win her first grand slam title in a controversial match that led to significant attention from the media. Osaka wrote: “I am not a natural public speaker and get huge waves of anxiety before I speak to the world’s media. I get really nervous and find it stressful to always try and engage and give [the media] the best answers I can.” Osaka has received support from many public figures since her announcement. “Stay strong. I admire your vulnerability,” wrote fellow player Coco Gauff. Billie Jean King added on Twitter: “It’s incredibly brave that Naomi Osaka has revealed her truth about her struggle with depression. Right now, the important thing is that we give her the space and time she needs. We wish her well.” 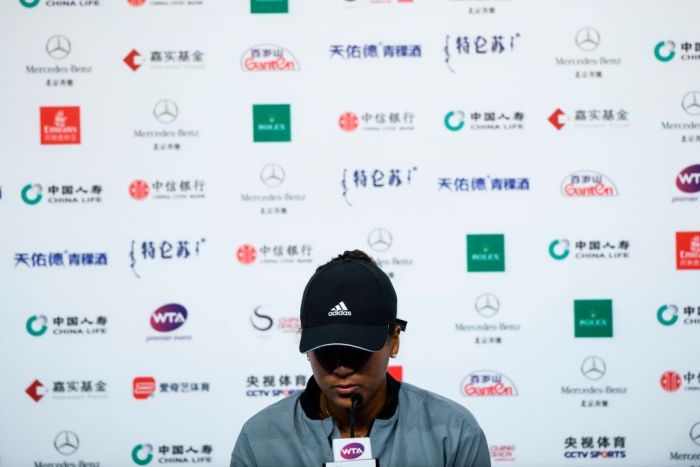 The WTA stated in an email to The Associated Press. “Mental health and awareness around it are one of the highest priorities to the WTA,” the tour said. “We have invested significant resources, staffing, and educational tools in this area for the past 20-plus years and continue to develop our mental health support system for the betterment of the athletes and the organization. We remain here to support and assist Naomi in any way possible and we hope to see her back on the court soon.” The WTA also said a mental health care professional is available in person at all tournaments, including Grand Slams, and that mental health and wellness telehealth sessions are available between events. Gilles Moreton, the president of the French Tennis Federation, read a brief statement to the media on Monday following Osaka’s withdrawal but did not take any follow-up questions.
You may also like
TAG
Tips on Making Long Distance Relationships Work Ways to keep your relationship afloat when distance is working against you
Laura Lee
TAG
Ways To Fall Back in Love With Your Life Tips on how to look for small pleasures and lead a happier life
Laura Lee
TAG
The Best Self-Help Books to Read This Year Catch up on some reading
Claire Miles
TAG
The Best Core Strengthening Exercises The best beginner exercises for strengthening your core
Alexandra Wade
TAG
Alternative Ways Of Staying Fit There are options for everyone
Claire Miles
TMT Live Preview
geoedge-origin-div
gesource
geparentscriptid
getagid
bidswitch.net%2Fpreview
riskiq