Needed To Prove To Myself

Throughout our lives, we all face difficulties and obstacles. As I wrote and said in the past, our strength is measured in those times – in how we rise from them and move on. These are critical moments in one’s life, and the way we move on from them has a massive effect on us. How we deal with these hardships can show us how motivated and strong we are, but also the opposite. These moments are difficult, both during and after, as we deal with the choices we made and their consequences. 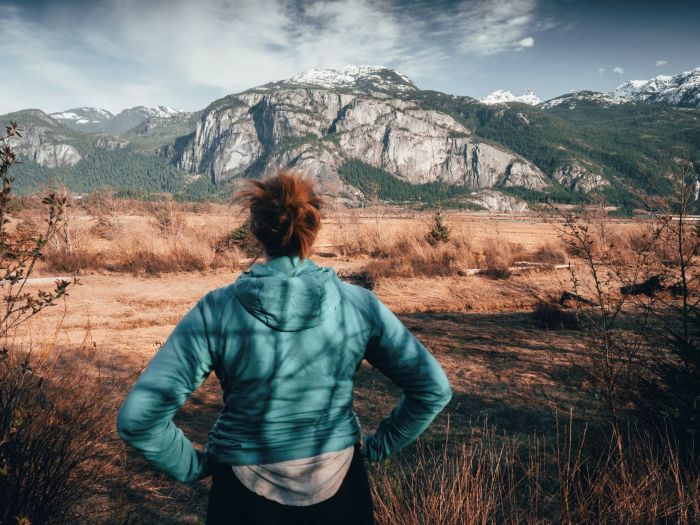 Not too long ago, I too found myself in a position of this sort. While on a trip with my partner (before the spread of COVID-19), we spontaneously found ourselves at a rock-climbing spot. As it has always been my partner’s dream to rock-climb, we decided to go for it and experience this together. I was excited to do something new and had a positive and optimistic approach to the activity. However, after we finished practicing on the smaller and shorter slopes, it was time to start climbing the more serious and tall ones. When I started climbing, I discovered something new about myself – I am terrified of heights.

This is a fear that you would expect I’d encounter early on in life, but it was never as intense as it was then. While I was climbing that rock, I had no idea what to do. I was stuck, frozen. Now, there were two ways in which I could have dealt with this situation. One, I could give in to my fear, give up, and quit the activity. Or, I could rise above it, acknowledge that I am harnessed, and find the strength within me to finish climbing this rock wall. Somehow, I managed to do the latter. I don’t know where it came from, but I found it within myself to accomplish this. 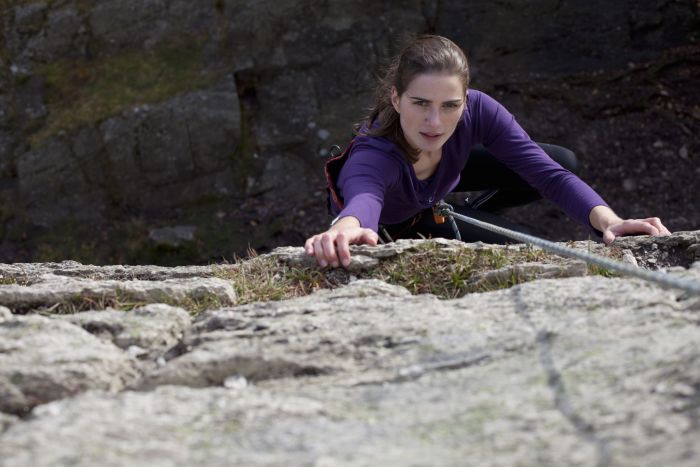 Don’t take this the wrong way. This is by no means me encouraging you to do things out of your comfort zone. Not at all. I am simply saying that sometimes when we think there is nothing that we can do and that we are the end of our rope, we have more left to give. It is much easier to doubt ourselves and give up than to rise above and prove ourselves wrong. After climbing that one tall, intimidating rock wall, I was filled with energy and self-pride. The way I see it, this was a critical point in my life, as it showed me that I can achieve great things if I only put my mind it, no matter how scary they appear to be. I might have not climbed all the other walls in the area, but this one rock wall was enough. Please, have faith in yourself and in what you can achieve. I believe in you.