Nicki Minaj has come a long way since she first stepped into the scene! And much expectedly, Minaj’s style followed suit. From her early days of wildly elaborate and colorful costumes to her more recent toned down designs, Minaj has always kept things interesting on the red carpet.

In honor of Minaj’s birthday today, I decided to take a trip down memory lane, and see how much her style has changed over the years. Ao, without further ado, here is Nicki Minaj’s fashion evolution: 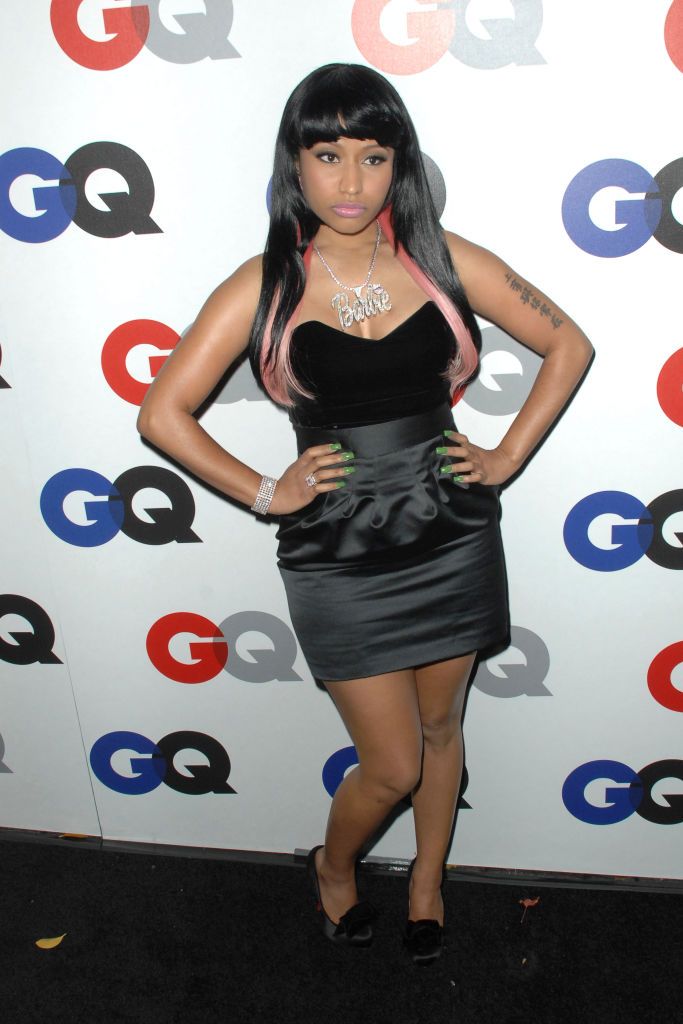 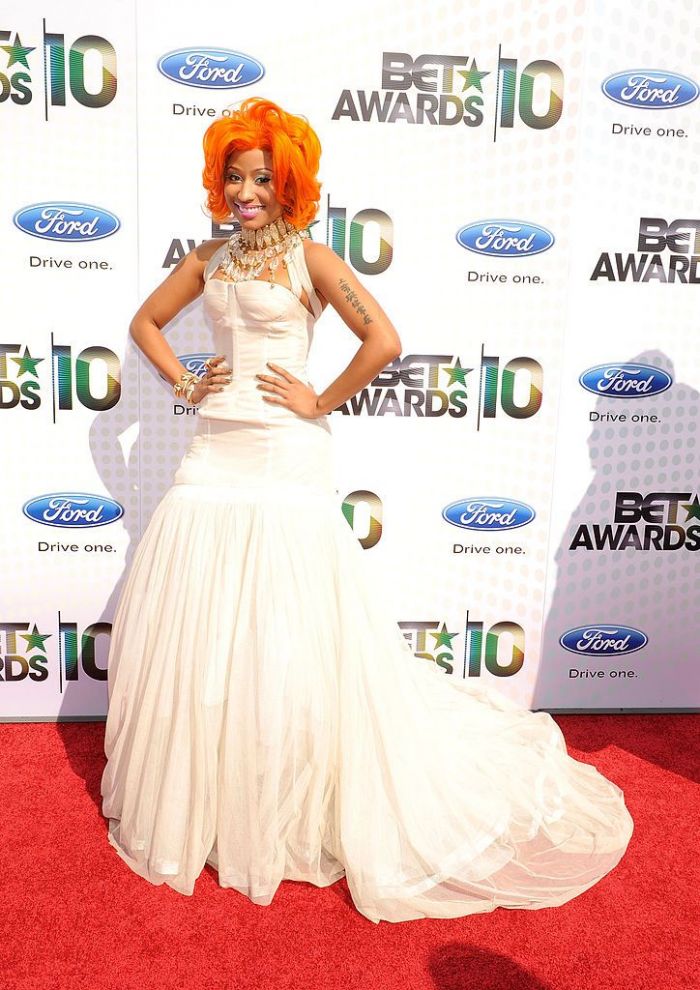 To the 2010 BET Awards, Minaj chose a white gown, but it was the bright orange hair that stole the show. 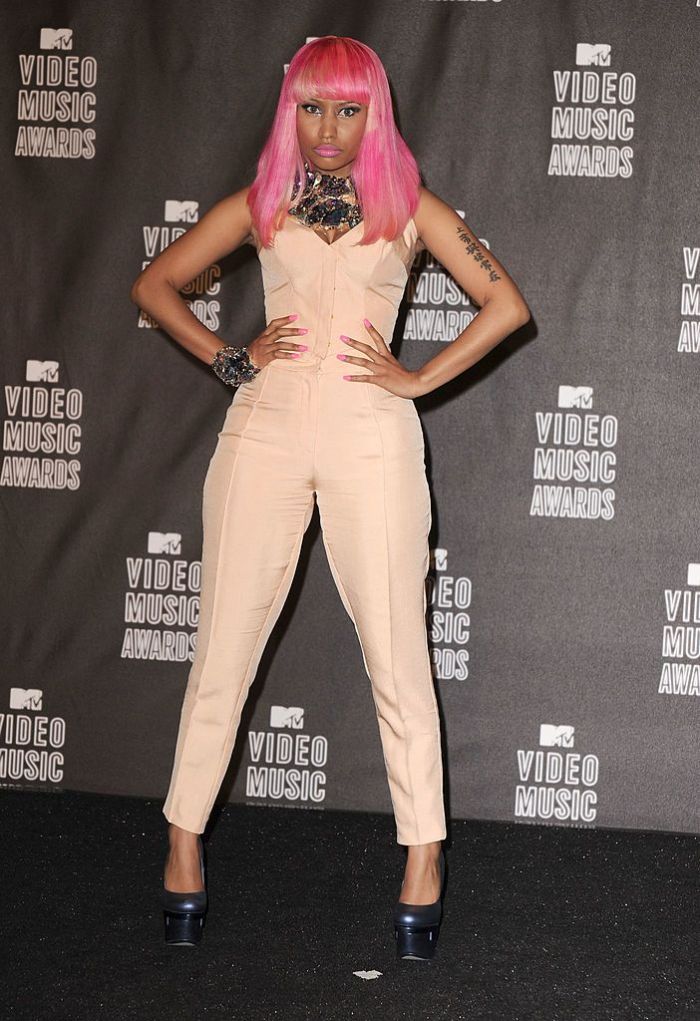 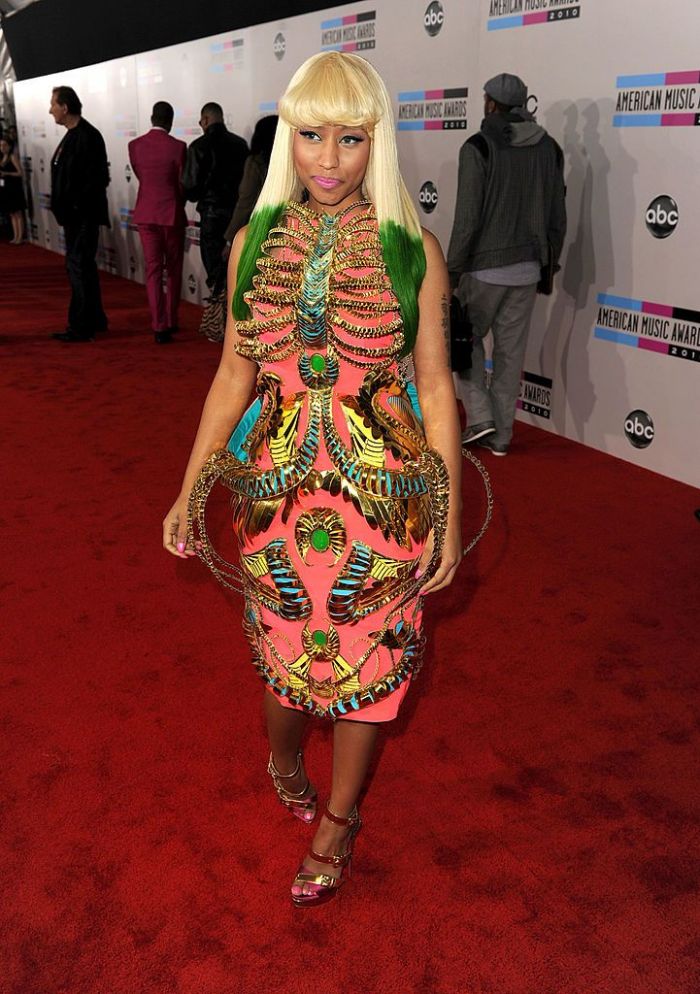 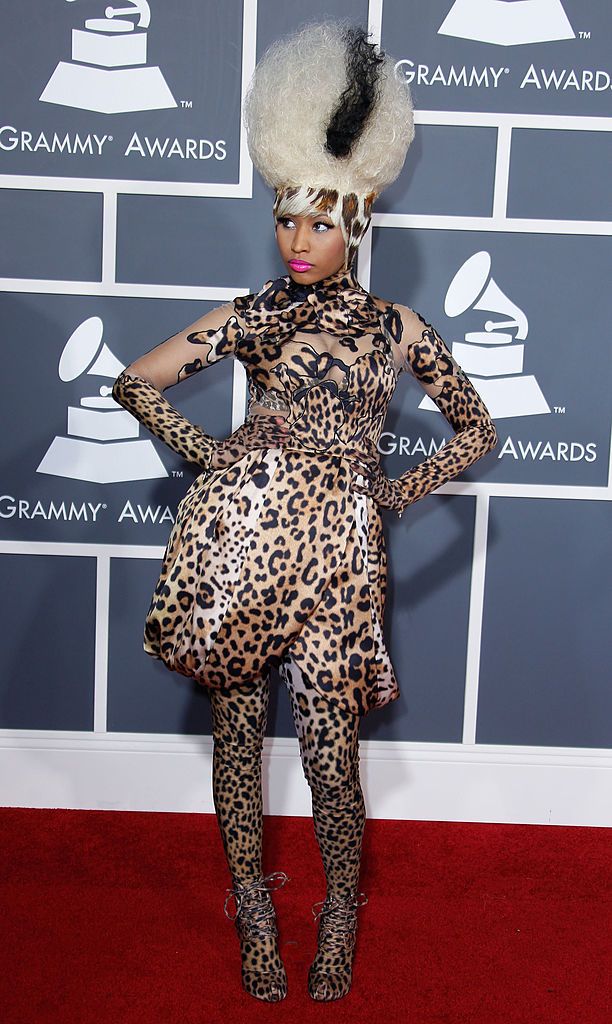 At the 2011 Grammy Awards, the rapper wore a head-to-toe leopard outfit by Givenchy. 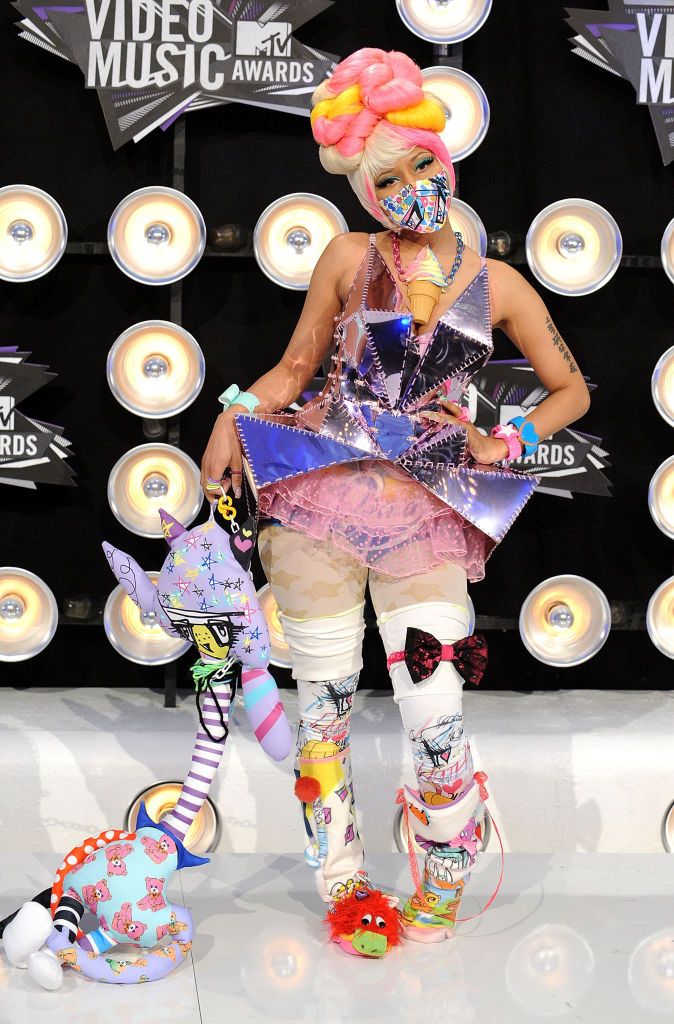 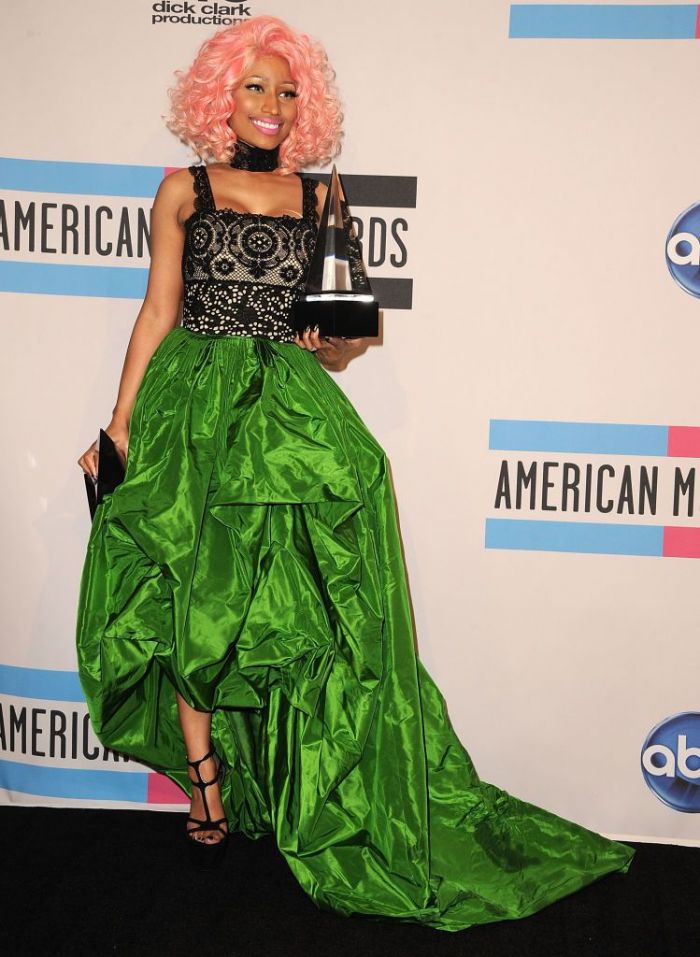 At the 2012 Grammy Awards, Minaj caused controversy in this nun-like, red Versace ensemble. 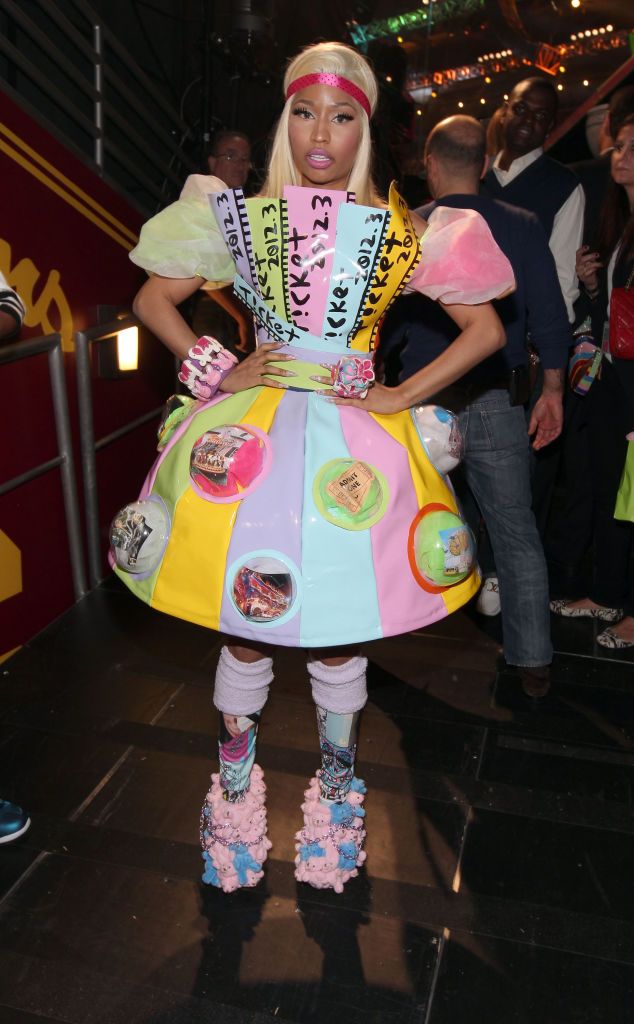 For the 2012 Kids’ Choice Awards, Minaj wore a colorful pastel dress paired with a pair of custom-made teddy bear shoes. 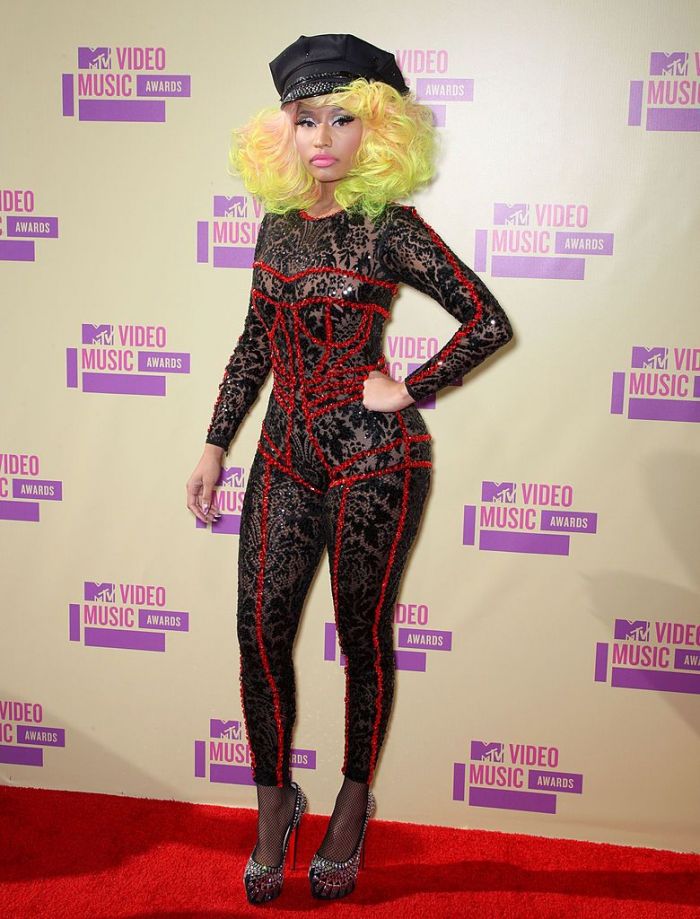 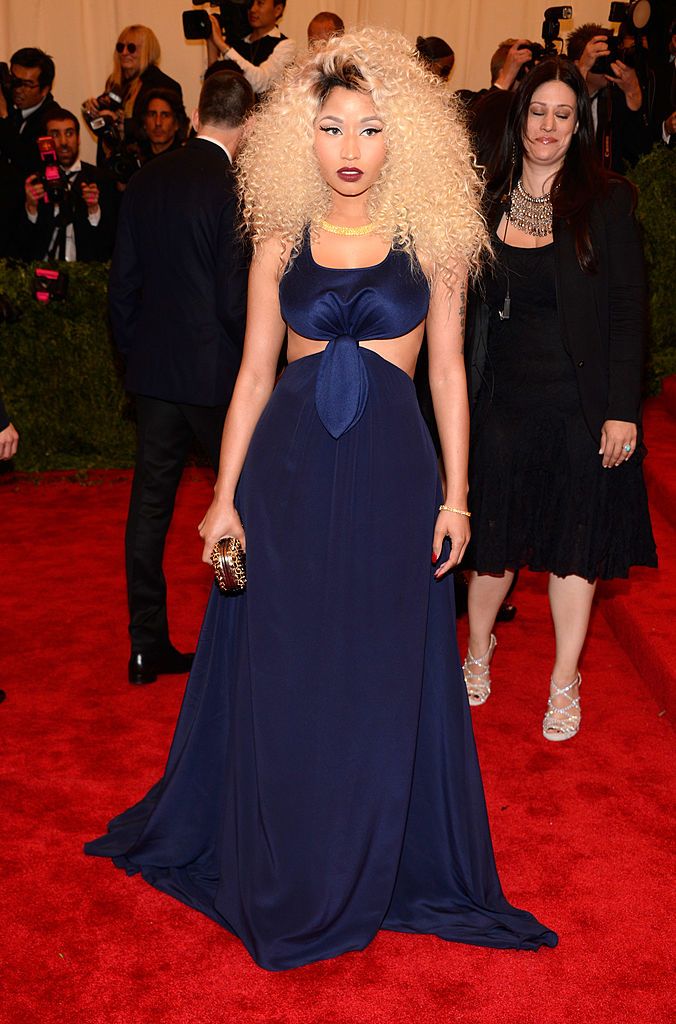 For her first Met Gala appearance, Minaj wore a navy blue gown by Tommy Hilfiger. The dress featured cutouts around the midriff.

You may also like
TAG
What To Wear Instead Of Jeans You have more to wear
Claire Miles
TAG
Mind-Blowing And Unedited Photography Photographs that are really real
Jade Kerr
TAG
How To Deal With Insecurities Coping mechanisms can help with insecurities
Claire Miles
TAG
Visualizing Your Dreams Dream it to believe it
Jade Kerr
TAG
How To Know This Is The Right Person For You Is this your person?
Claire Miles
TMT Live Preview
geoedge-origin-div
gesource
geparentscriptid
getagid
bidswitch.net%2Fpreview
riskiq