Not Having Enough Information

When I was in high school, two of my closest friends had a falling out. As you could probably imagine, having been close with both of them, it was a tricky and uncomfortable position to be in for me. Despite being close with both of the girls, one of them was a bit closer to me. We went way back – we were friends since kindergarten and had a close bond for years. So, when everything between them went down, whether I was aware of it or not, it was easier for me to side with my childhood friend. Of course, I made it a point to hear both of my friends’ points of view on the matter. However, when it came to my other friend, I feel like I didn’t really listen to her. She shared with me her reasoning and feelings, but I was already sold. I had already made up my mind on the issue, and so I didn’t give her a chance to show me her outlook. 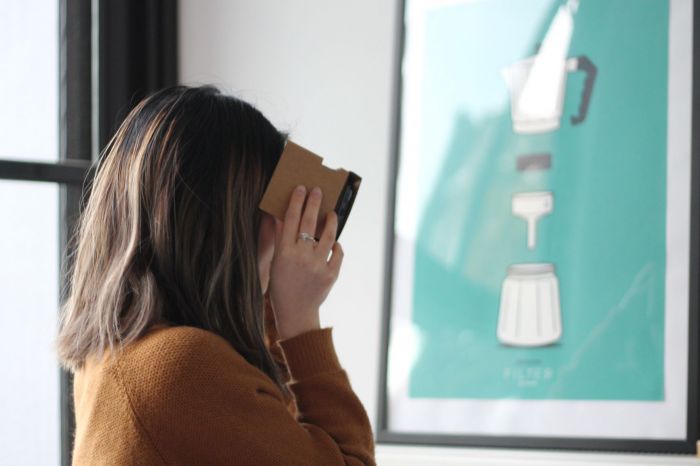 This was, of course, an unfair behavior on my end. I considered myself to be her friend, and as such, I should have given her the chance to present me with her perspective instead of blocking it out from the get-go. She kept telling me that I don’t have the full picture and that I rushed to a conclusion – that I mistreated her in the situation – but I didn’t listen. It is only natural that we would agree and support the people that are closest to us. We feel that we know them and their character, and usually, they share a lot of our beliefs and principles. Still, we may never get the full story, the bigger picture. Ideally, I wouldn’t have to pick sides, and they would have worked out their issues alone, but situations like that are quite rare. Thankfully, in this story, they were able to move past this issue and remain friends. But, I know, that I will never truly know what happened between them, as there are multiple truths to each story. And, because of that, I now reframe, as much as possible, from taking sides.