Not Myself With You 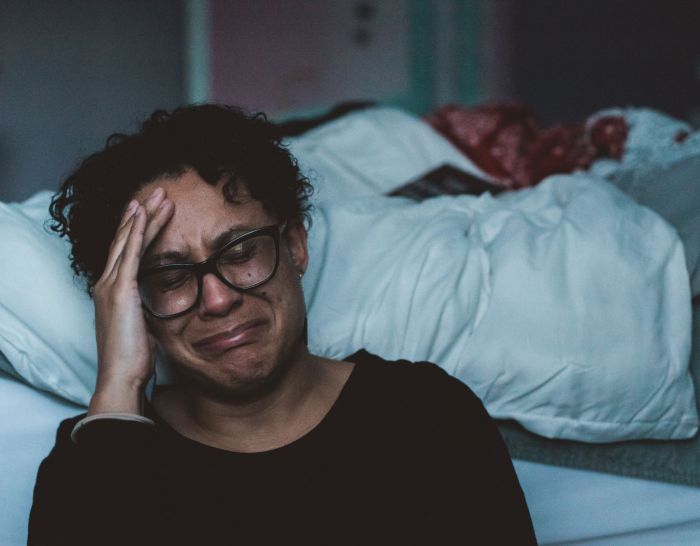 About a year and a half into our relationship, while living together, things started to shift. We’ve been through a lot in our relationship, even at that point. We’ve been through some hardships and some great moments, and despite everything, I stayed. But that wasn’t the only thing I let slide. At that point in our relationship, I was feeling unloved, and my confidence and self-esteem were both on a downhill spiral. Suddenly, I was feeling like two different people. When I was with him, I was an unhappy and closed-off person. While outside, when I was with friends and co-workers, I felt like a better version of myself.

Having that it was one of my first serious relationships, I didn’t exactly understand what was happening. I thought that this was a part of it, a part of loving someone. So, I stayed. I gave everything I had to that relationship work, and even when I saw it didn’t work, I stayed anyways. Towards the end of our relationship, I started contemplating a break-up but kept finding reasons why not to. I knew I deserved better, and deep down, I knew he would never be able to provide that to me. However, I didn’t want to give it up. I thought that love is hard work, so maybe this was a part of it. Eventually, however, I understood that I deserved better and that with him, it would go nowhere, so I ended it. Now, looking back, I wished I had ended it sooner. You shouldn’t be with someone that you are unhappy with and act like someone else around. Your partner should help you become a better version of yourself, not the other way around.

You may also like
TAG
The 2021 Australian Open Recap A summary of the 2021 Australian Open.
Rebecca Rodriguez
TAG
The Problem With Rejection You have to get back on your feet and move on.
Jade Kerr
TAG
Quitting Isn't Necessarily a Bad Thing You have to listen to your gut.
Claire Miles
TAG
What The Australian Open Made Us Realize We missed this!
Rebecca Rodriguez
TAG
Jennifer Aniston's Iconic Fashion Moments Celebrating Ms. Jennifer Aniston and her contribution to fashion.
Penelope Trent
TMT Live Preview
geoedge-origin-div
gesource
geparentscriptid
getagid
bidswitch.net%2Fpreview
riskiq