When internet dating first started, it was typically viewed to be for ‘losers’. People who otherwise struggled to find a partner in real life would turn to the world of online dating as a way to find a match. Dating apps have come a long way since. The new multi-billion dollar industry has shaken off that stigma, with the average 30-year-old spending up to 10 hours a week swiping left and right.

Apps like Tinder quickly became popular with the younger generation, while the older generation kept their distance. There was an element of the shallowness of simply swiping like or dislike purely based on looks. In reality, though, this is no different than seeing someone you like at a bar and flirting with them just because you find them attractive. New apps popped up, and some popular dating sites switched to the app format, while still keeping their profiles more question-based to appeal to a wider demographic. 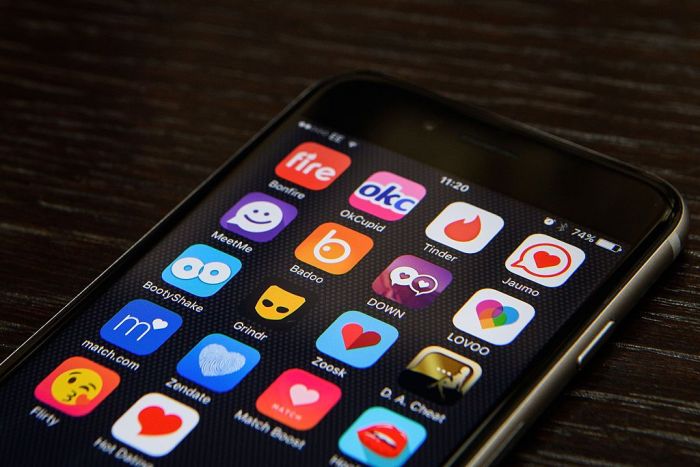 So what is it about dating apps that are so addictive? At the end of the day, dating apps are sort of games, causing your brain to release endorphins, making you feel great. When you get a match on Hinge, for example, your brain is flooded with adrenaline, in the same way as if you’ve won something. And since you don’t know when it’s coming, the unpredictable reward engages even more brain activity than if you knew it was coming. Another neurochemical that gets released is dopamine, the feel-good hormone. The brain then creates a feedback loop, and we begin searching for the next anticipated reward. This loop leads us to become addicted to dating, and gaming apps, in search of this feel-good reward.

As with anything online, there is still that sense of anonymity that gives people more confidence to say what they think and feel. A big plus side of this is that users are more likely to connect with a variety of people and make diverse connections. A correlation has been seen between online dating and more interracial relationships. Dating apps have also massively increased the opportunities for the LGBTQ+ communities. Maybe the dating apps are teaching us how to better interact with each other as a whole.