Throughout most of my life, I considered myself to be a quitter. I quit physics in school, quit computer science in college, and quitted several awful part-time jobs – to give you some examples. I always criticized myself for being this way, gave myself a hard time for being a quitter. I was so mean to myself. I would say to myself: “You never finish anything,” and “You just don’t have what it takes to go the distance,” among others. As I shared with you about a year and a half ago, and throughout that time, I started working at a new job last September. It was a difficult journey, filled with ups and downs and hardships. There were so many hardships, in fact, that on multiple occasions, I told myself that I should just quit and move on. However, I refused to quit, as that voice inside my head said: “Here you go again. Quitting yet another thing.” 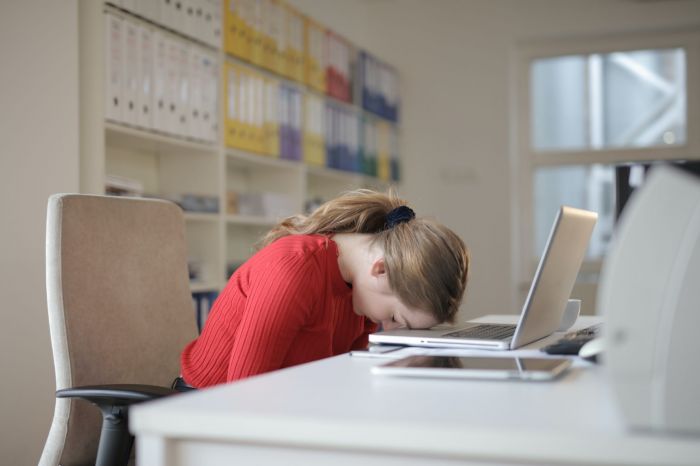 So, I set myself with target dates, told myself that if this wouldn’t work out by half a year, then I’d quit. Those six months later became a year, and later when things started looking up, two years. For a while, I was so happy and satisfied with myself and my decision – I proved myself wrong, I hung on. However, now, almost a year and a half later, and after thinking I found comfort and happiness in my position, the ‘quitting’ instinct crawled back into my system. Suddenly, I started feeling worn out and exhausted, regretting the times that I told myself to keep going and quieted the voices telling me I should quit.

While I may need a few days off, this feeling helped me realize that sometimes quitting isn’t a weakness but a strength. Let’s take the years-long relationship that I had, for example. Some, including my ex, might view the situation as me having ‘quit.’ Do the years before that, where I struggled with myself and tried to keep everything afloat in our relationship, not count as me working hard to keep going? If I gave something a fair chance, and tried, and tried, and tried some more, but my gut keeps telling me that it’s wrong, why shouldn’t I listen to it? If you know deep down that something doesn’t feel right – if you know you’re not meant to be with the person you’re with, in the job you’re in, or doing the work you’re doing – then walking away from it does not make you a quitter. It makes you strong, empowered, and brave.