Yesterday, Selena Gomez released her highly anticipated album, Rare, for years after her previous solo album, Revival. As you may have noticed, I like integrating music and pop culture in my writing. Today, I am not going to discuss the whole album with you (maybe at another time), but rather the titular track – Rare.

This track, which also served as the album’s opening track and third single, conveys a very important and relatable message. The song describes Gomez’s realization that she is rare and deserves better treatment from her lover. It is a self-empowerment anthem about independence and self-love.

This message speaks volumes to me. I’ve had my fair share of bad relationships in my past, and I can relate to that feeling. My bad relationships made me question my self-worth, and soon enough, I became my harshest critic. The situation got worse over time, and I lost belief in myself. I wasn’t the girl I used to be, and I sold myself short. I let people treat me in unspeakable ways because I believed I deserved it.

This only changed recently; after I took a much-needed break from the dating world. I finally saw things from a new perspective; I saw how terrible I was being treated, how much more I deserved. I understood that I am rare and that I should be treated accordingly.

This message Gomez is sending her fans is an important one. Everyone should know just how rare they are and how much they deserve. Self-worth and self-love are such important and non-trivial qualities to possess. By teaching them this message, by showing them how important it is to know your worth and what you deserve, hopefully, no girl will hit the low point I have.

We all derve to be treated appropriately. We are all rare. 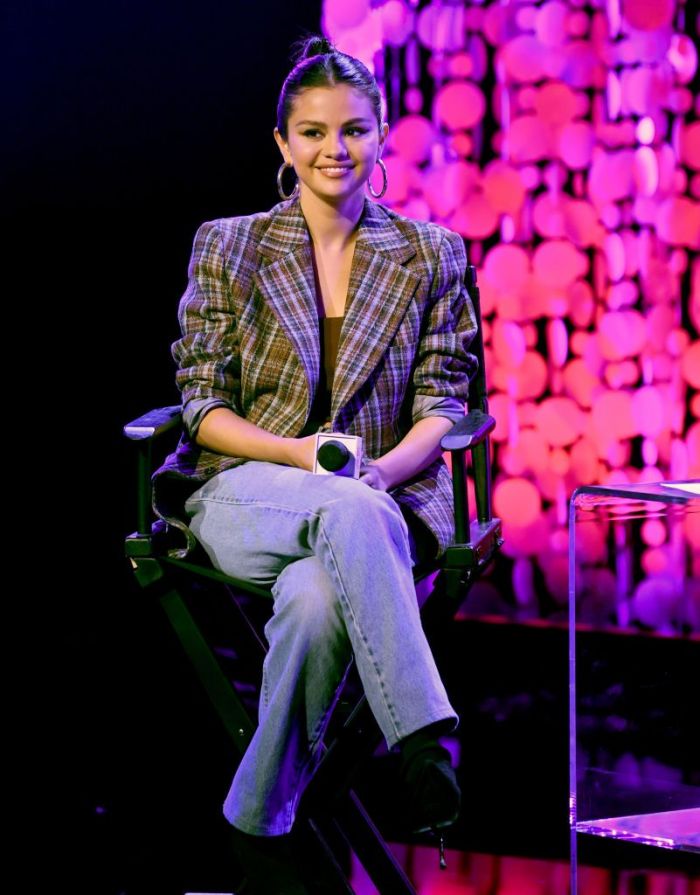