There is no getting around it. Breakups are hard. But sometimes, what is even harder, is moving on from one. It has become somewhat of a competition between exes, who moves on first. The first to take that first step, the first leap, and find happiness. When that person isn’t you, it hurts, as not only did you get “beat,” but your former love has moved on from you. However, as I see it, moving on shouldn’t be a competition. Moving on is a process, a hard one, and under no circumstances should be rushed. 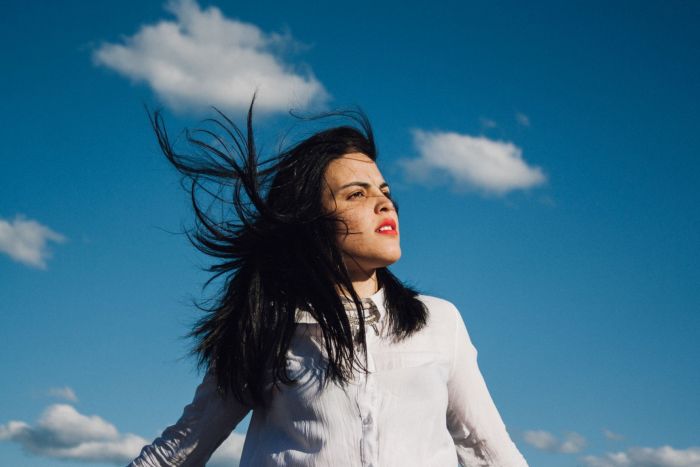 You cant move on from a relationship in an instant. As you can probably testify, you have to work hard to maintain a relationship. You spend time in it, nurture it, give your all for it. Also, relationships are full of ‘give and take’s. You give so much of yourself to your partner while also taking a lot from them. They will forever have a part of you, as you theirs. You can’t erase and deny a piece of you in a second, no matter how much you’d like to. Whether you like it or not, your exes will always be a part of your life.

This is why I don’t see the point in making moving on a competition between ex-partners. What’s the point? In this scenario, everyone loses. It increases the pressure on both sides to move on faster, to “win.” This pressure to move on may lead to unhealthy relationships, as relationships we rush into are, for the most part, a bad idea. Not to mention the feelings the “losing” party has to face, not only are they witnessing their ex moving on to a new relationship but also do they feel like losers. As I wrote earlier, moving on is a process, a long process. Yes, it’s hard and seems impossible at times, but it’s a crucial process. And, if we want it to be effective, we must give it the time it needs.