Red Flags Your Partner Is Cheating On You

Thankfully, I personally have not been cheated on. But I do, unfortunately, have too many friends who have been. And looking back, there were so many signs that they didn’t see. I don’t blame them for overlooking, generally it’s not healthy to constantly be looking for signs our partner is not being faithful to us, but if you do have doubts, then here are some common red flags…

If they are always turning the tables on you, such as accusing you of cheating on them, this can start to be worrisome. If they add all kinds of elaborate details when telling you about their plans, it can be a little weird and can be sort of similar to when you hide your real plans from your parents

Also, if you notice that they completely change their routine, habits, and appearance. If they start to put a lot more effort into their appearance while going out for simple things such as running errands, then they might not be running errands.

If they began to act more defensive than usual, over things like asking simple questions such as who he was texting, then this can also be alarming. In a committed relationship, it’s not a weird thing to ask. He should be totally fine with showing you his phone and telling you his password.

It’s also very important to trust your gut.  If you have a feeling after seeing him talking to a girl that they went home together, you might be right. Don’t always try to convince yourself that you’re paranoid.

If you feel like they’re too close for comfort to one of your friends, then you might need to check things out.  Sketchy and shady behavior on their phone, acting distant and being less intimate is never a good sign.  If they don’t want to make it Facebook official, then you should ask yourself why. 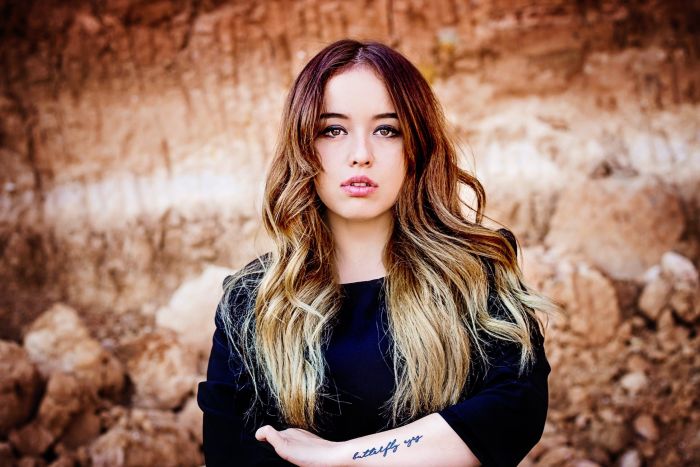