Role Of Sports In Nation Building

Sports play a huge role in the lives of people due to a number of reasons. Physical activity of the body when playing sports helps to keep it fit both mentally as well as physically. Its advantages however are not limited to individual selves, instead, they extend to the whole nation. Sports play an essential role when it comes to nation-building. It might not be the most important factor which helps in nation-building, but it is an integral one.

Sports help to inculcate a sense of patriotism in people. It binds the people of a nation together when they collectively support their national team and stand by it irrespective of how they perform because it represents their country. Irrespective of their race, gender, and ethnicity, all the people of a nation support their national teams, and this helps to overcome the various differences that exist among the people. There is a sense of belonging to one same nation which strengthens their patriotism. For some time people keep aside all the differences that they have and focus on the thing that is common among all of them. This also shows that individuals are capable enough of focusing on the things they have in common while disregarding their differences. 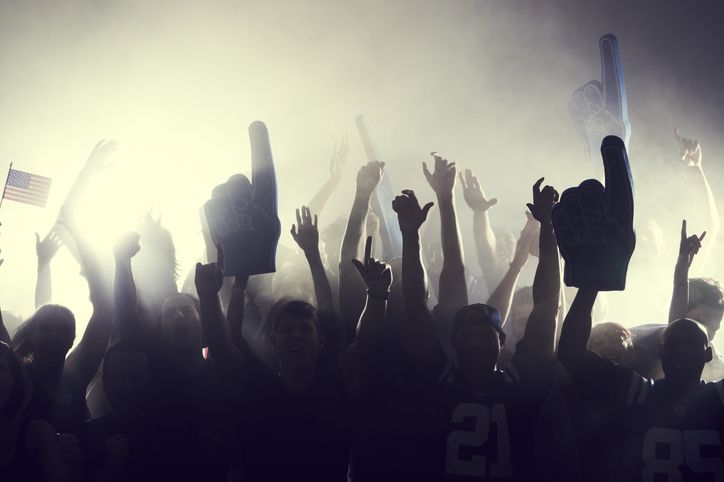 When the national team represents the country in international tournaments, the entire nation collectively supports them and is hopeful of their victory. When a country wins a tournament it brings a sense of pride to the entire nation. People are proud of their nation and this further strengthens patriotism. When a nation holds a tournament in their own country, it brings them appreciation from across the world and the people tend to be proud of their country. It also improves the economy of the country as it becomes a source of employment for many individuals.