Saying No And Staying Alive

Picture the following scenario: someone asks you for something – a boss, a friend, a partner, etc. – and, even though you want to refuse, you just can’t? So, you do what they ask, only to end up kicking yourself for it later. Sounds familiar? For me, is it, as I often have trouble saying no. See, since I was a little girl, I was told to be compliant, to do as I am told, to be liked, accepted, or later on keep my job and position. Before we continue, I would like to clarify – this is not intended for the people who say “no” too often, nor is it for those with healthy boundaries who know when to say no, and when to say yes. Instead, this is intended for people who have trouble saying no to things they know they should refuse. 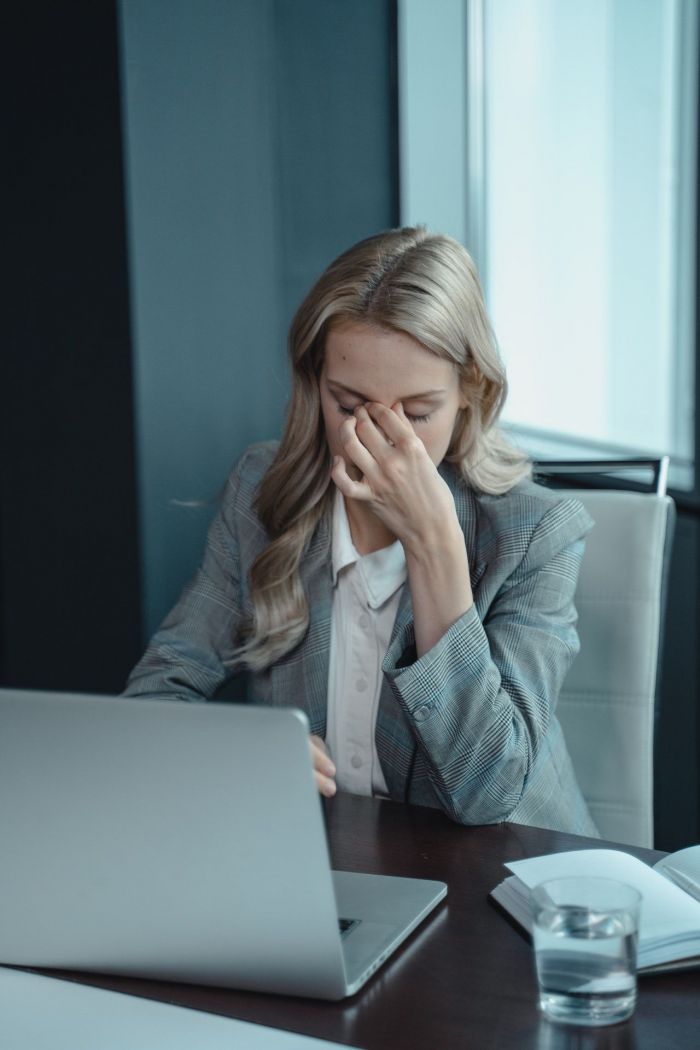 As I said, I had, and still have, trouble saying “no” to people. I used to think that this makes me selfish or a bad person. I tried in so many ways to change that – listened to every podcast, went to different seminars, read plenty of books, but none of it seemed to help. It irritated me how in most of these articles or speeches, writers would encourage people to reject others and take care of themself – which sounded horrible to me. I thought – what will happen to all the needy people if everyone would behave this way? I couldn’t bring myself to adopt this behavior.

However, a few years later, I finally saw it from a different perspective. Sometimes, by saying no, we don’t hurt people, but rather, help them. Yes, sometimes, saying no isn’t helpful to you alone, but also to others. Take, for example, a parent that says no when his child asks for candy for breakfast – they don’t do it because they dislike their child, but because they know what is good and healthy for their child. And that may be the simplest example. So, I adopted the following system that helped me saying no – when saying no, I think about why, when, and how I say no. I realized that these three perimeters, these three questions, were what mattered, not the “no” itself. Now, let’s jump right in and get to the first part – the why. 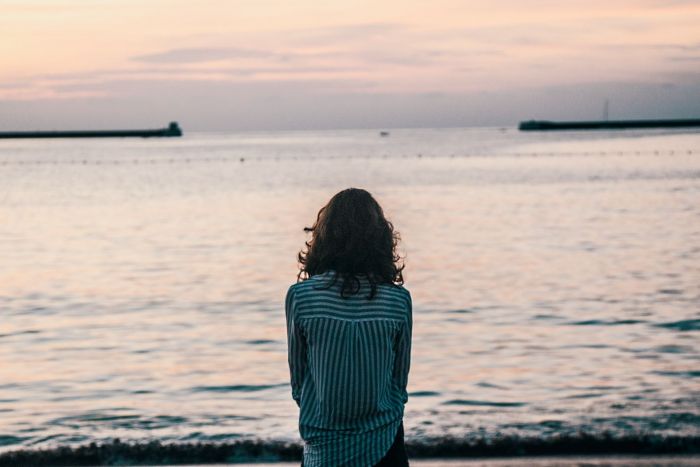 When we are saying no, we must understand why we are saying no. If you say no to someone else’s request for selfish reasons, then yes, you are selfish. However, if fulfilling a request, even if made from selfishness, will benefit them in some way and is something you can do without hurting yourself or others, “no” shouldn’t be your automatic response. Now to the next question you should ask yourself – when do I say no? You know what they say – timing is everything. Sometimes, a no can be “not right now,” or in other times, a “no” must be delayed (meaning you do need to refuse the request, but not right away). Timing can be an important part of saying no. Choose the wrong time, and you exacerbate the pain of rejection. Choose the right time, and you can significantly lessen the potential pain and hurt.

The last question you must ask yourself when saying no is how to say it. There are many ways to say anything, including the word no. So, why not say it in a way that is most likely to mitigate pain and encourage trust? We must learn to refuse without being deliberately hurtful. If the asker is rude – be firm, and if the asker is vulnerable – be gentle. Saying yes and saying no – to yourself or others – are opposite sides of the same coin. The point of saying NO to some things is so that you can say YES to better things. See, whenever we say yes to something, we are saying no to something else. So, if saying no is difficult for you, focus on the other side, on what you say or could say yes to. Remember, you are completely entitled to say no, so don’t let anyone bully or convince you otherwise.